You are using an outdated browser. Please upgrade your browser to improve your experience.
by Kathryn Zane
November 27, 2012
Robot Kitten Balloon Assault is a universal app that left me a little creeped out, but genuinely entertained. Cat apps do that to me sometimes. I've developed a nervous laughter about the app. There are aspects of the app that I would love to laugh about, but doing so would make me feel like a bad person. These titanium robot kittens are out to get Krackles The Clown. I can't blame them. I hate clowns too. I'm terrified of them. Do you know what else I'm now terrified of? Robotic kittens flying through the air with their little titanium claws outstretched to grasp anything within reach. It's a toss up between the kittens and clowns at this point. What's so scary about these kittens? The rendering in the game makes them look like cats with exoskeletons. Yes, I know that they're robotic and metal plated, but it doesn't help the creepy factor with their appearance. You can fire more than one cat from the cannon at the balloons. So at any given point in the game, you can have five or more robot cats flying around with their gleaming exoskeletons of metal and death. Yes, you fire these cats from a cannon at balloons. That dastardly devil, Krackles The Clown, has put helpless bags of helium in your way to aid in his escape. Since these cats are fascinated with shredding anything their claws can touch, they're all too pleased to pop those balloons. The downside to being launched from a cannon, as if being launched wasn't bad enough, is the fact that when you hit the ground, you explode on impact. At first, I was wondering what part of a cat's anatomy would allow it to combust like that, but these are robotic cats. It makes perfect sense that they would explode. This would be the part of the app that I would love to laugh about but can't. A robot cat just exploded on my screen. However, the cat lost its life in the pursuit of an evil clown. There's something oddly serious about that, and I can't bring myself to laugh at a dead cat. There is a set amount of time for each level. You have to pop all the balloons to move on to the next level in your quest for Krackles's blood. There are boosts and extras along the way to give you more time, but it all comes down to your handiness with a trampoline. To prevent the unnecessary deaths of these little robotic cats, you must move the trampoline using the green arrows on either side of the screen. You can launch more than one cat at a time. Keeping track of all the cats flying around can be a challenge. At least you're not stacking the cats to Mars though. Robot Kitten Balloon Assault is available in the App Store for $0.99. [gallery link="file"] 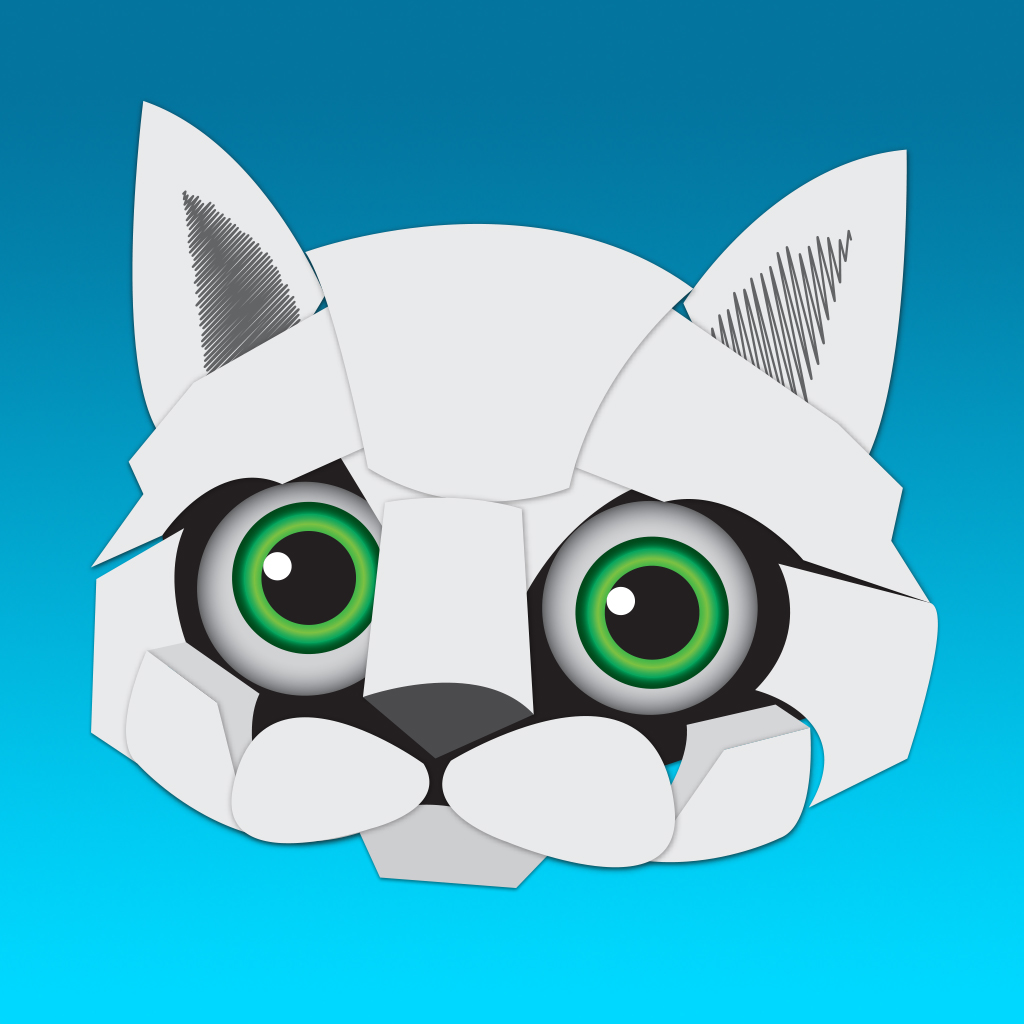 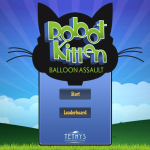 Quirky App Of The Day: Robot Kitten Balloon Assault Both Terrifies And Tantalizes

Quirky App Of The Day: Robot Kitten Balloon Assault Both Terrifies And Tantalizes
Nothing found :(
Try something else