You are using an outdated browser. Please upgrade your browser to improve your experience.
by Brent Dirks
November 30, 2012
The Sky Gamblers are heading back in time. Sky Gamblers: Storm Raiders hits the App Store today and features World War II air combat. This time, the aces will be in dogfights, protecting cities and fleets, bombing enemy structures, and even more. All the locations in the game – Pearl Harbor, Coast of Dover, Midway, Germany, and France – are set in in accurately created real-life locations. And pretty much everything in the game looks amazing on my iPad, iPhone, and iPad mini. There is also a comprehensive single player storyline and more than enough chances for multiplayer action. Some of the multiplayer modes include survival, last man standing, free flight, free for all, team match, capture the flag, and assault. If you like to taunt you opponent in real-time, the Game Center head-to-head mode features voice chat. As a nice touch, the app also has iCloud and AirPlay support built-in. So players can save their progress and pick up play on any of their iOS devices. With AirPlay and an Apple TV, the combat can take place on a big-screen television. Sky Gamblers: Storm Raiders is a universal app designed for the iPhone/iPod touch and iPad. It can be downloaded in the App Store for $4.99 now. There is the opportunity to buy other plane customization packages as in-app purchases. I thoroughly enjoyed the previous Sky Gamblers app, Modern Combat, that hit the App Store back in April with support for the iPad 3’s Retina display. And this game continues that tradition. I’m also a big history nut, so adding the World War II setting is a great plus. If you like air combat, I can definitely recommend Sky Gamblers: Storm Raiders. [gallery link="file"] 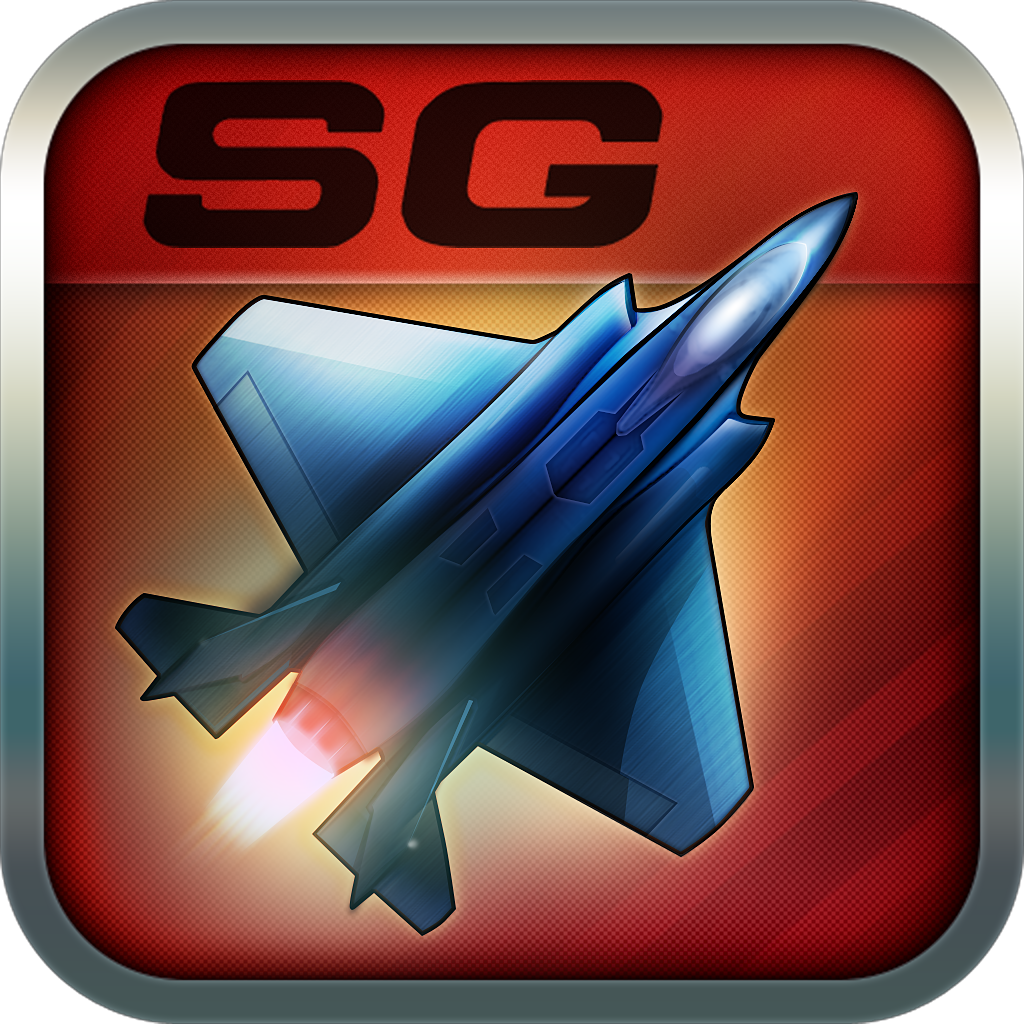 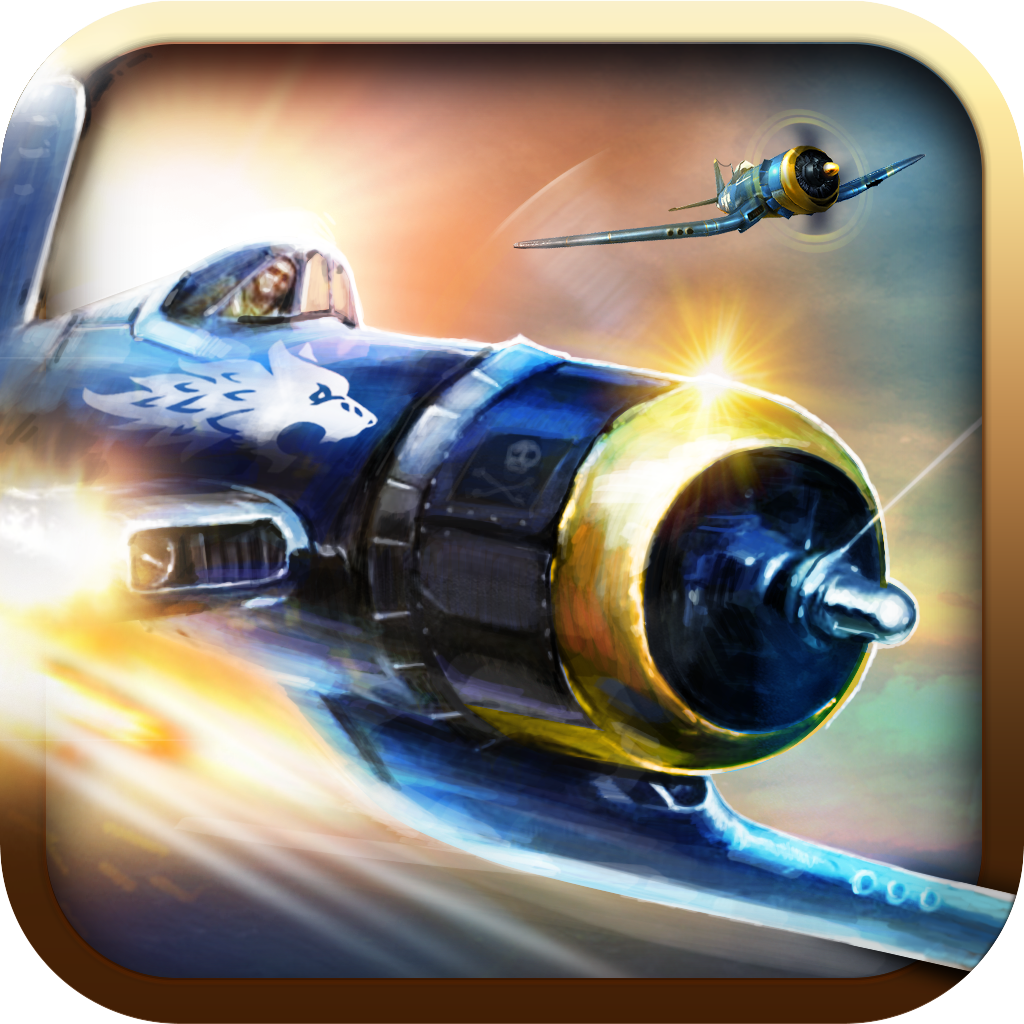 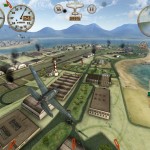