You are using an outdated browser. Please upgrade your browser to improve your experience.
by Brent Dirks
November 29, 2012
Wow, I didn’t think I’d be saying this anytime soon. Zynga has actually released an exciting, original game for iOS devices. Designed by U.K.-based Fat Pebble, and launching under the Zynga Partners for Mobile Program, Clay Jam combines claymation and stop-motion graphics to provide a vibrant game environment. Actually playing the game is really a lot of fun. Players send their ball of clay down an obstacle course in hopes of smashing as many claymation monsters as possible. At the end of the course, you attempt to flick the ball off the edge. The further the ball travels, the more points you receive.There are more than 130 quests on five different hills for players to defeat. The amount of time and preparation really shines through in Clay Jam. More than 44 pounds of clay and 400 toothpicks were used in the course of making the game. And the developer used somewhere around 2,040 clicks of the camera for the stop-motion graphics. Here’s a quick video about the game. Click here if you can’t see it. Clay Jam is a universal app for both the iPhone/iPod touch and iPad. It can be downloaded in the App Store for free now. And in an unsurprising move, just like the company's recently released Rubber Tacos, there are some in-app purchases. Even so, I'm really impressed with Clay Jam. [gallery link="file"] 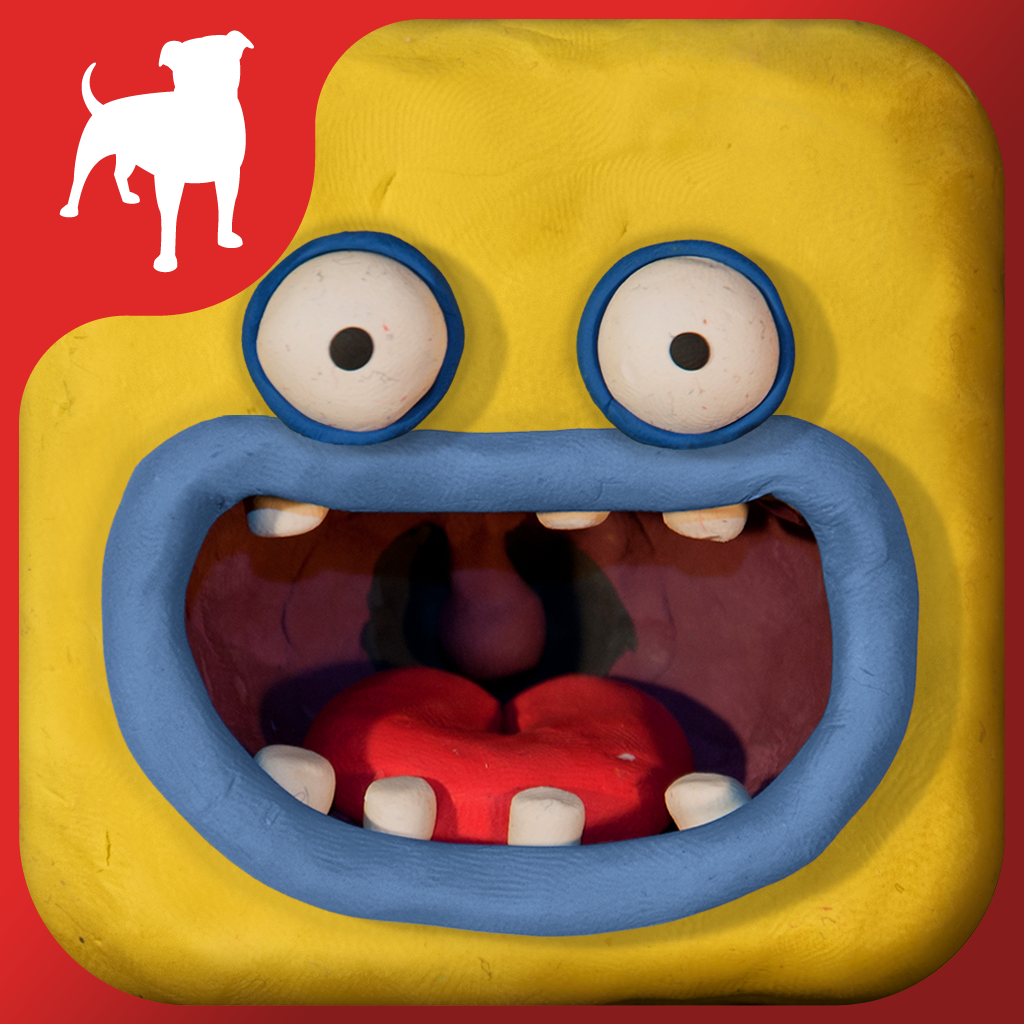 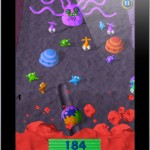 Zynga Actually Releases A Fun And Original iOS Game: Clay Jam
Nothing found :(
Try something else