You are using an outdated browser. Please upgrade your browser to improve your experience.
by Aldrin Calimlim
December 4, 2012
The already superior Commando Jack, which was an AppAdvice Game of the Week honorable mention, has just commanded another major update. Released by Chillingo four months ago, Commando Jack is a tower defense game with a lethal twist. And that twist is its integration of first-person shooter tactics. In Commando Jack, the planet is under threat of an alien invasion. Fortunately, the titular hero is here to save the day. As the valiant Commando Jack, you not only have to place turrets to hold the enemies back. You also have to eventually man these turrets in order to shoot and obliterate the extraterrestrial invaders in the game. Just a week after its release, the game already received its first update, which also happened to be one major update. It included a new arena, a couple of new weapons, and better gameplay. If you can't see the video embedded above, please click here. Now, Commando Jack has encountered its second update. And it's a doozy, bumping the game to version 2.0. This new massive update contains 39 brand new levels, eight new alien enemies, and 11 new weapons, including the almighty JACKhammer. What's more, the update introduces two new game modes, namely, Elemental and Mixed. The former features new elemental aliens for extra challenge, while the latter features waves consisting of different aliens. Compatible with iPhone, iPod touch, and iPad, Commando Jack is currently available in the App Store for free. So, grab this enhanced tower defense game and first-person shooter hybrid now. [gallery link="file" order="DESC"] 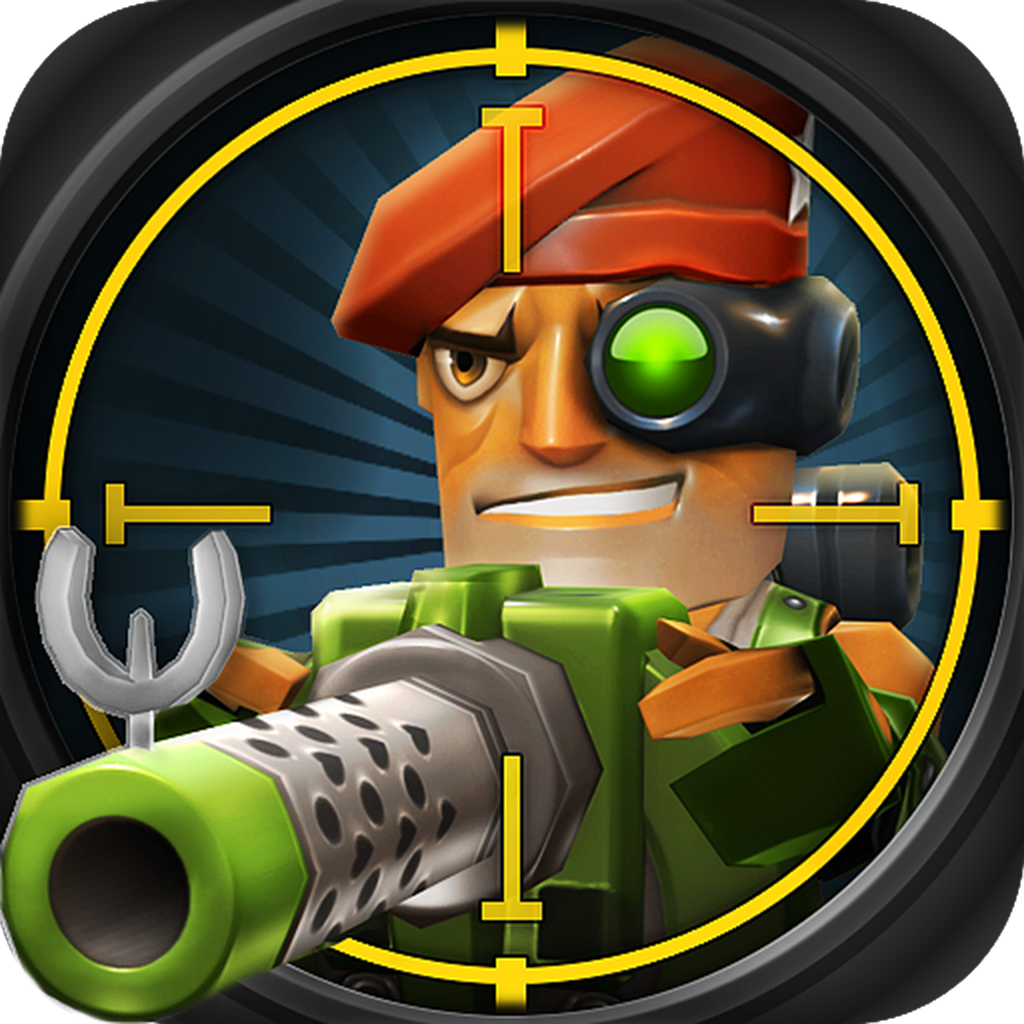 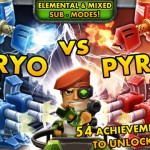 Behold The Power Of The Jackhammer In Commando Jack 2.0

Behold The Power Of The Jackhammer In Commando Jack 2.0
Nothing found :(
Try something else