You are using an outdated browser. Please upgrade your browser to improve your experience.
by Aldrin Calimlim
December 28, 2012
There's a neat, new app that's currently making the rounds. It's called Cycloramic. Get it? Rounds? Cyclo? All right, do forgive me for that pun. Now on to the subject at hand … Released just last week, Cycloramic is an app that seems to have come from the Ideas-So-Cleverly-Simple-Why-Didn't-I-Think-of-It-First? department. Cycloramic lets you take 360-degree panoramic videos with your iPhone 5 without your having to turn around yourself. That's because it's your iPhone 5 itself that does the turning. As demoed in the video below, Cycloramic basically controls the vibration of an iPhone 5 left in an upright position on a level surface. The vibration is controlled such that the device, with its video recording feature duly enabled, automatically turns in a full circle. As a result, you have a 360-degree panoramic video created practically hands-free. If you can't see the video embedded above, please click here. It's an app that's so simply amazing that even the Woz himself has found it "unexpected, fanciful and useful all at the same time." Cycloramic is available in the App Store for only $0.99. At the moment, Cycloramic features panoramic video recording only. But its developer says that support for panoramic photo capturing is coming soon to supplement the iPhone 5's built-in panorama mode. Note that the app is designed for optimum rotation on the iPhone 5. Any other iDevice on iOS 6.0 or later can still run the app, but it will have to be rotated manually. Good to know, but where's the fun in that? Source: Cycloramic Via: TechCrunch 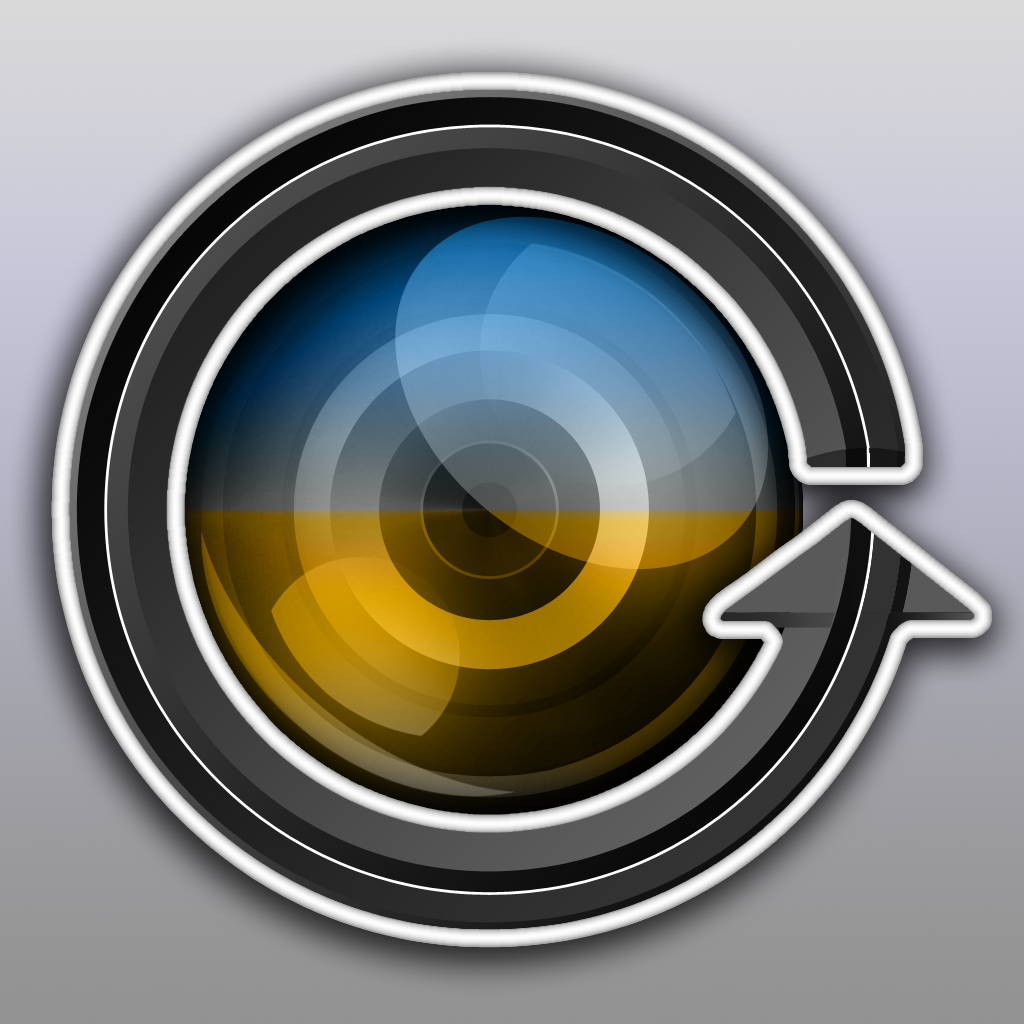 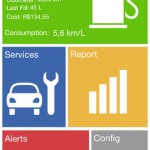 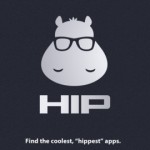 Discover And Recommend The Hippest Apps With The Rebranded Kinetik App
Nothing found :(
Try something else