You are using an outdated browser. Please upgrade your browser to improve your experience.
by Aldrin Calimlim
December 12, 2012
Just when you think Procreate couldn't get any better, a feature-packed update comes along for the popular studio-grade iPad illustration app. Procreate has just received a brand new update, bringing the app to version 1.7. And believe me, this update's a doozy. Most notably, the update adds support for the 4K Cinema canvas size. Considered the industry standard resolution for ultra-high definition, 4K is equivalent to 4096 x 4096 pixels. Now, to put that size in perspective: 4K is over 20 times bigger than the iPad's original resolution of 1024 x 768 and over five times bigger than its Retina resolution of 2048 x 1536. Note that Procreate can support the canvas size's full 16.7 MP on a third- or fourth-generation iPad. But the app can support up to 10.7 MP only on an iPad 2 or an iPad mini. Procreate 1.7 also introduces Silica 2.0, the latest version of the app's proprietary brushstroke-rendering engine. In addition, the updated app features a redesigned fullscreen interface, custom canvas size creation, brush and file sharing, and the following enhancements. Take a deep breath, because long list of enhancements is long: Whew! Told you this update's a doozy. Procreate 1.7 is available now in the App Store as a free update or as a new $4.99 download. [gallery link="file" order="DESC"] 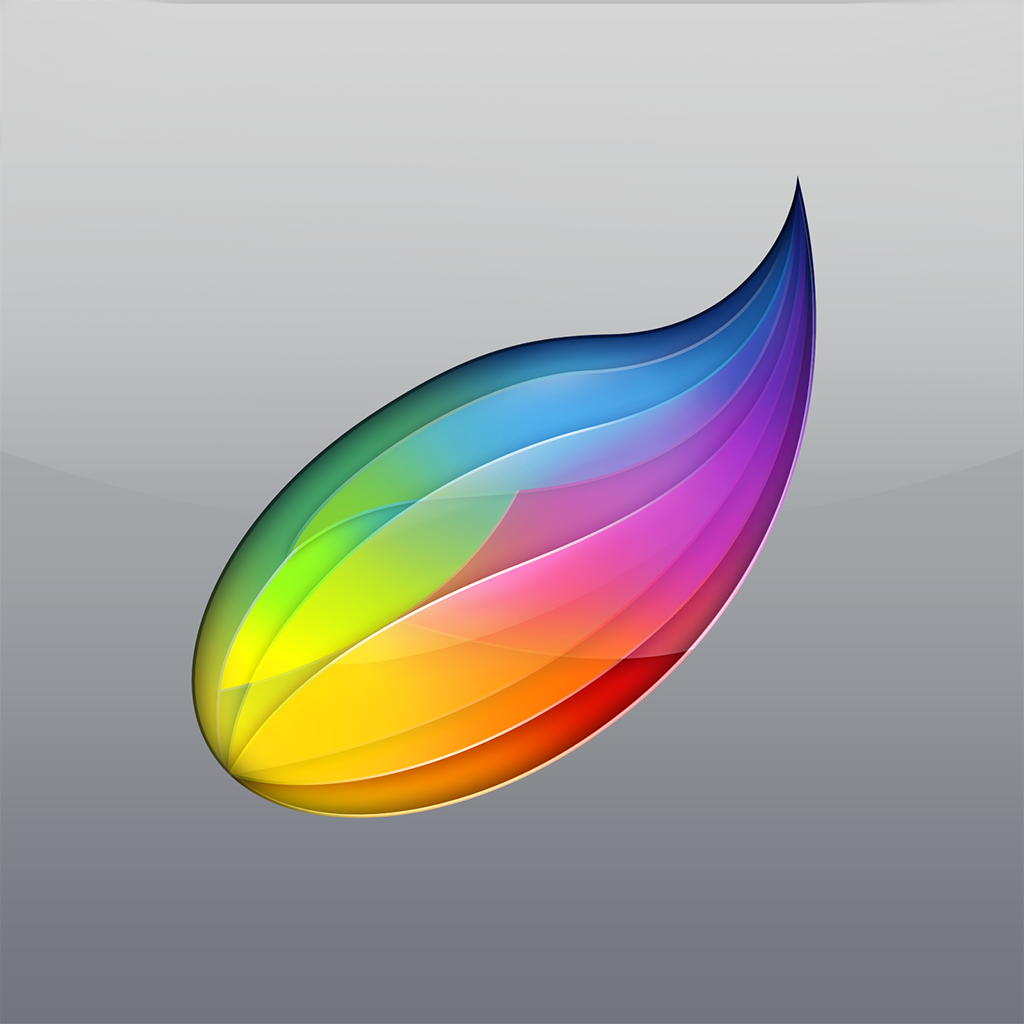 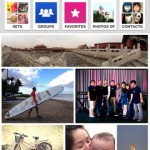 Flickr For iPhone Gets New Instagram-Like Interface, Filters And More In 2.0 Update 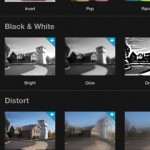 Adobe Photoshop Express Goes Beyond Borders With Latest Update
Nothing found :(
Try something else