You are using an outdated browser. Please upgrade your browser to improve your experience.
by Bryan M. Wolfe
December 6, 2012
One of the most popular translation apps for iPhone has received a substantial update. The free iTranslate app includes a new design, iPhone 5 compatibility, and more. First released in October 2008, iTranslate 6.0 includes support for 10 new languages, including Latin and Esperanto. In total, 63 languages are now translatable. Additionally, the new version is said to include much improved text-to-speech and voice recognition. Other new features include:

Romanization - Chinese characters look like hieroglyphs to you? With romanization you can turn this 你好 into this Nǐ hǎo! (Premium feature) iTranslate Premium - With this version all additional features like voice recognition, No Ads Upgrade or Romanization are now part of our new iTranslate Premium package. (You will keep previous purchases of course).

Although iTranslate is free to download, premium features such as voice recognition and unlimited text-to-speech require an in-app purchase. The premium package is available for $2.99 for a year, or $0.99 for a three-month subscription. See also: Apps To Learn And Translate Spanish On The iPad, and Offline Multilingual Translation App Languages Is Excelente. Download iTranslate in the App Store. 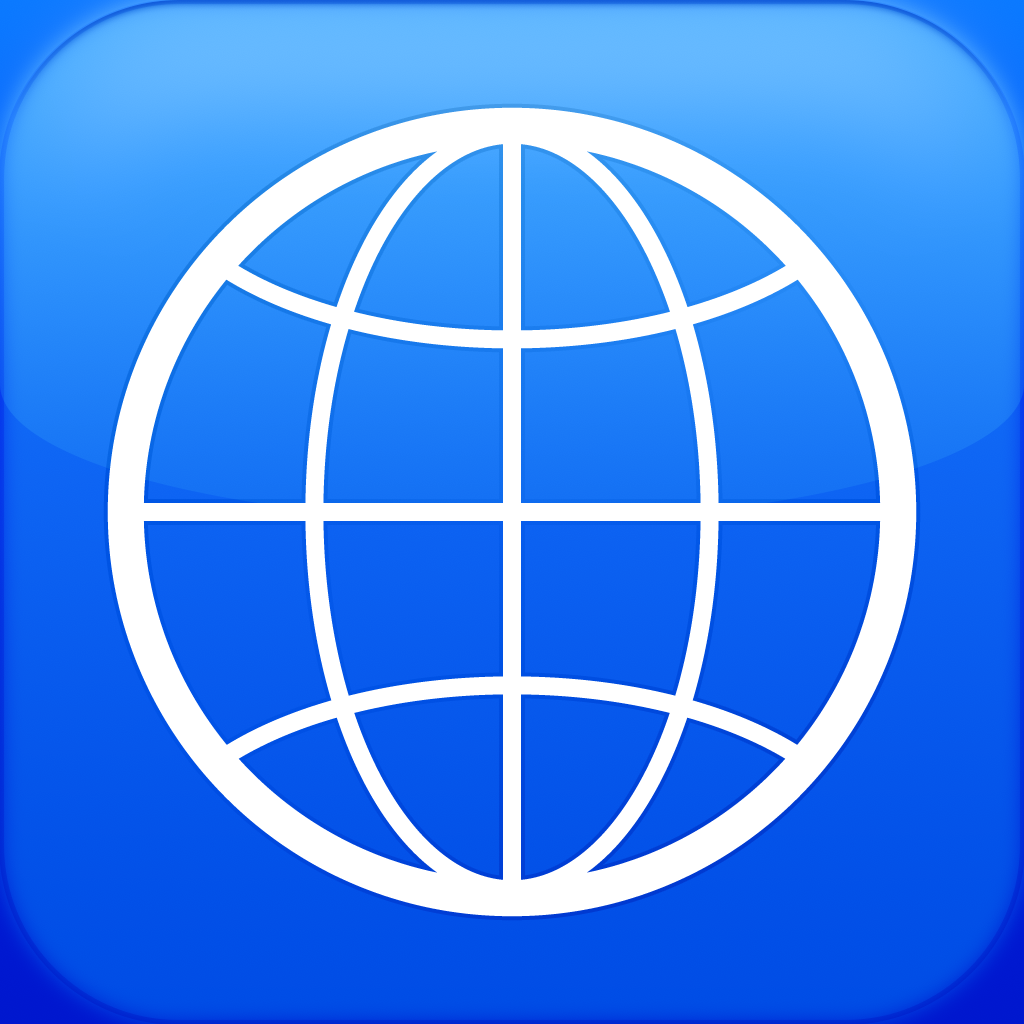 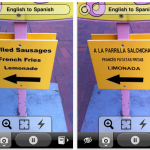 Word Lens: Instantly Translate Any Text, Using Your iPhone's Camera
Nothing found :(
Try something else