You are using an outdated browser. Please upgrade your browser to improve your experience.
by Casey Tschida
December 3, 2012
AppAdvice has teamed up with Intense Games, our latest AppAdvice Daily podcast sponsor, in order to offer you a chance to win a $10 iTunes Gift Card just for playing Infinity Run 3D. In this automatic runner, a kind of endless running game, powerful and merciless monster has been awakened, and now the fate of the Mashuran Empire lies in your hands. You must chase down the greedy kobolds to return the magic crystals they stole and return the monstrous creature to its harmless slumber. Using taps and swipes to control the paladin, move quickly down the cluttered paths of dense forests and other difficult terrain, collect coins and power-ups, slaughter the kobolds, and avoid the hazards. Between each area, i.e., level, trade the coins you've gathered to buy more power-ups and upgrade your character's skills. There are five increasingly difficult zones with 30 total levels to complete, so plan and act wisely. To have a chance at randomly winning one of three gift cards, download and play the game, then leave a relevant comment below before Dec. 4 at 11:59 p.m. PST. Only one entry per person is allowed, and limited to those with United States iTunes Store accounts. Remember to also check your junk email box when the giveaway is over. Infinity Run 3D is a universal app compatible with iPad, iPhone 3GS, 32GB and 64GB third generation iPod touch, and newer running iOS 4.1 or later, and available in the App Store as a free download. [gallery link="file"] 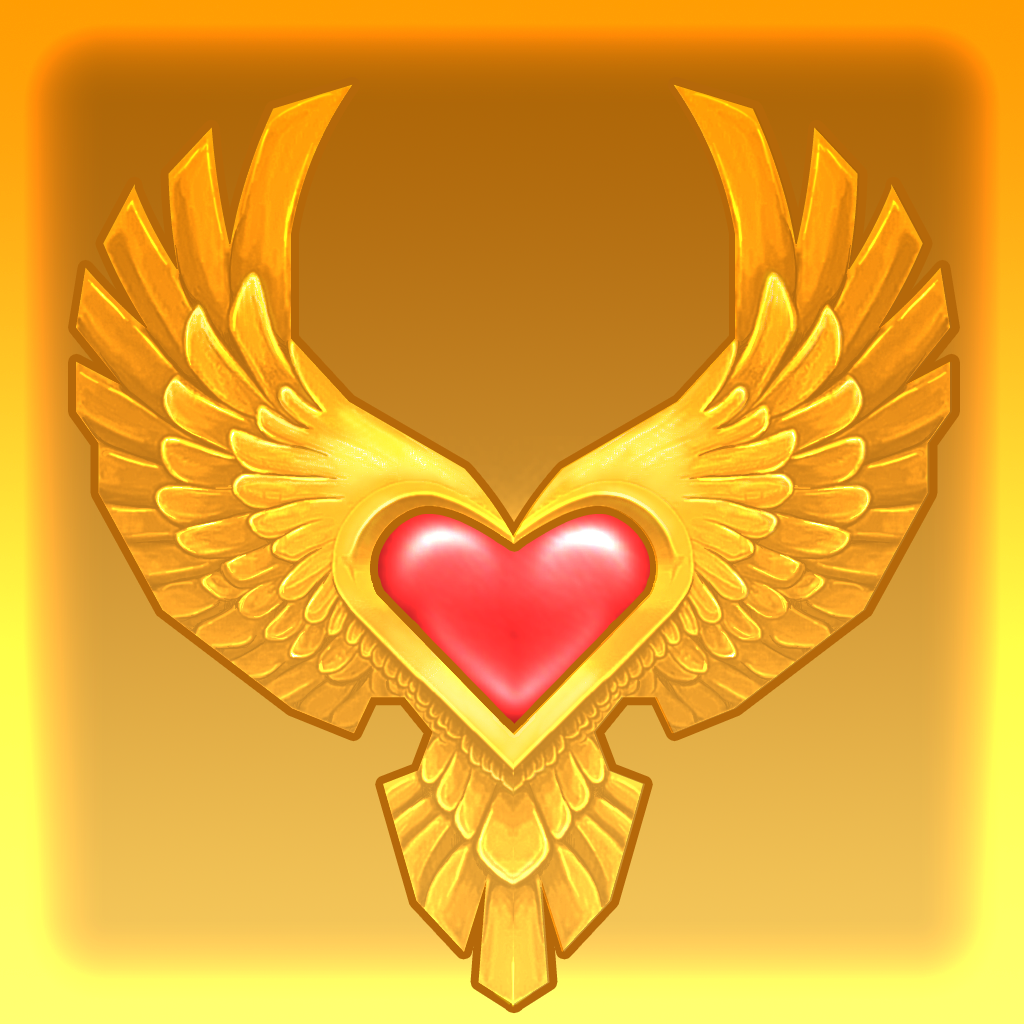 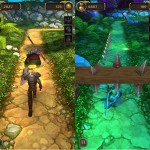 Save The Empire In Infinity Run 3D For Your Chance At An iTunes Gift Card
Nothing found :(
Try something else