You are using an outdated browser. Please upgrade your browser to improve your experience.
by Aldrin Calimlim
December 13, 2012
Calling all agents! It's time for yet another briefing about yet another update to Where's My Perry?. Where's My Perry? is, of course, a game based on the original Where's My Water? game by Disney. Where's My Perry? retains the basic steeped-in-fluid-mechanics gameplay of Where's My Water?. But it features the titular platypus from the Disney Channel's "Phineas and Ferb" instead of Swampy the sewer alligator from Where's My Water?. In Where's My Perry?, Perry aka Agent P is summoned by Major Monogram for a mission briefing at agency headquarters. But on his way there, he gets stuck in his transportation tubes. Now, you must help Agent P get unstuck in every level of the game by channeling water in all its different forms to the tubes' backup generators. In the recently updated Where's My Perry?, 20 brand new levels starring Agent P are at your watery disposal. Available for free through the new "Memoirs of a Monogram" pack, these new levels feature a new mechanic involving the wall-like attributes of the Matter Rays. If you can't see the video embedded above, please click here. What's that? You still want more levels? Well, it's a good thing then that the latest version of Where's My Perry? also introduces "Doofenshmirtz Evil Incorporated." "Doofenshmirtz Evil Incorporated" is a new level pack that has you helping the "Phineas and Ferb" villain Dr. Doofenshmirtz in creating an evil army. To do that, you have to use black sludge to power Doof's Minion-inator, which transforms everyday household objects into evil agents. "Doofenshmirtz Evil Incorporated" contains 40 evil agent levels. The first five of these are free to play, while the others may be unlocked in-app for $0.99. Compatible with iPhone, iPod touch, and iPad, Where's My Perry? is available in the App Store for $0.99. The newly updated game also includes new holiday themes and surprises. [gallery link="file" order="DESC"] 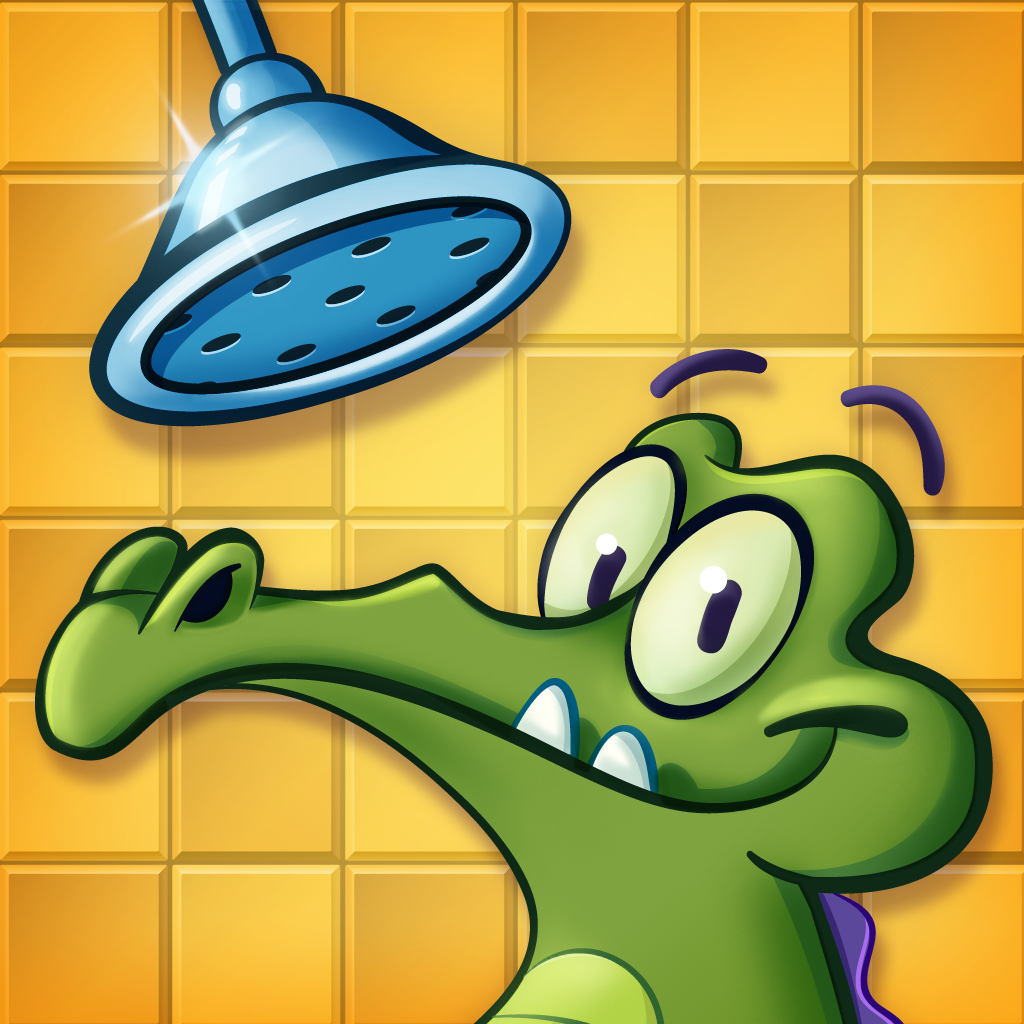 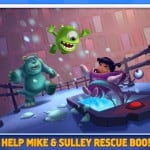 Reverse Tetris Game Dream Of Pixels Gains 12 New Features For 12-12-12
Nothing found :(
Try something else