You are using an outdated browser. Please upgrade your browser to improve your experience.
by Aldrin Calimlim
December 12, 2012
Ho ho ho! Fieldrunners 2 HD has just received its very own holiday update. Fieldrunners 2 HD is the iPad edition of the sequel to the popular tower defense game Fieldrunners. Fieldrunners is widely considered one of the best games in the genre. And Fieldrunners 2 HD, along with its iPhone counterpart, fortunately maintains the original game's quality-based reputation while offering more explosive excitement. Last October, Fieldrunners 2 HD was updated in time for Halloween with the fire-breathing Boom-Kin Tower. This time, the game has its stockings full with holiday-themed items and then some. There's the new Santa Strike: "Ho ho ho! What do you want for Christmas? EXPLOSIVES!" There's also the new Frostinator: "Frosty the slow man, was a jolly happy slow. With a corn-cob pipe and a decent range, he turns baddies into snow." You can actually get ahold of three Santa Strikes and three Frostinators through the new Superpack, which also includes three Rewinds. The new Ultrapack, which provides nine Freezes, nine Fires and nine Flus, is also available. If you can't see the video embedded above, please click here. Beyond its holiday theme, the latest update to Fieldrunners 2 HD also introduces two new weapons. Meet the new Polymorph Tower, a "rapid-fire slow tower" that can "turn metaphorical sheep into literal sheep." There's also the new Napalm Tower, which is supposedly the "hottest tower yet" and is able to "cause a lingering burning sensation." The update also brings some iCloud fixes, automatic resolution adjustment, and an all new coin store, which was previously available to Fieldrunners 2 for iPhone only. The newly updated Fieldrunners 2 HD for iPad is available in the App Store for $7.99. Fieldrunners 2 for iPhone is also available for $2.99, but it hasn't been updated with the aforementioned add-ons yet. [gallery link="file" order="DESC"] 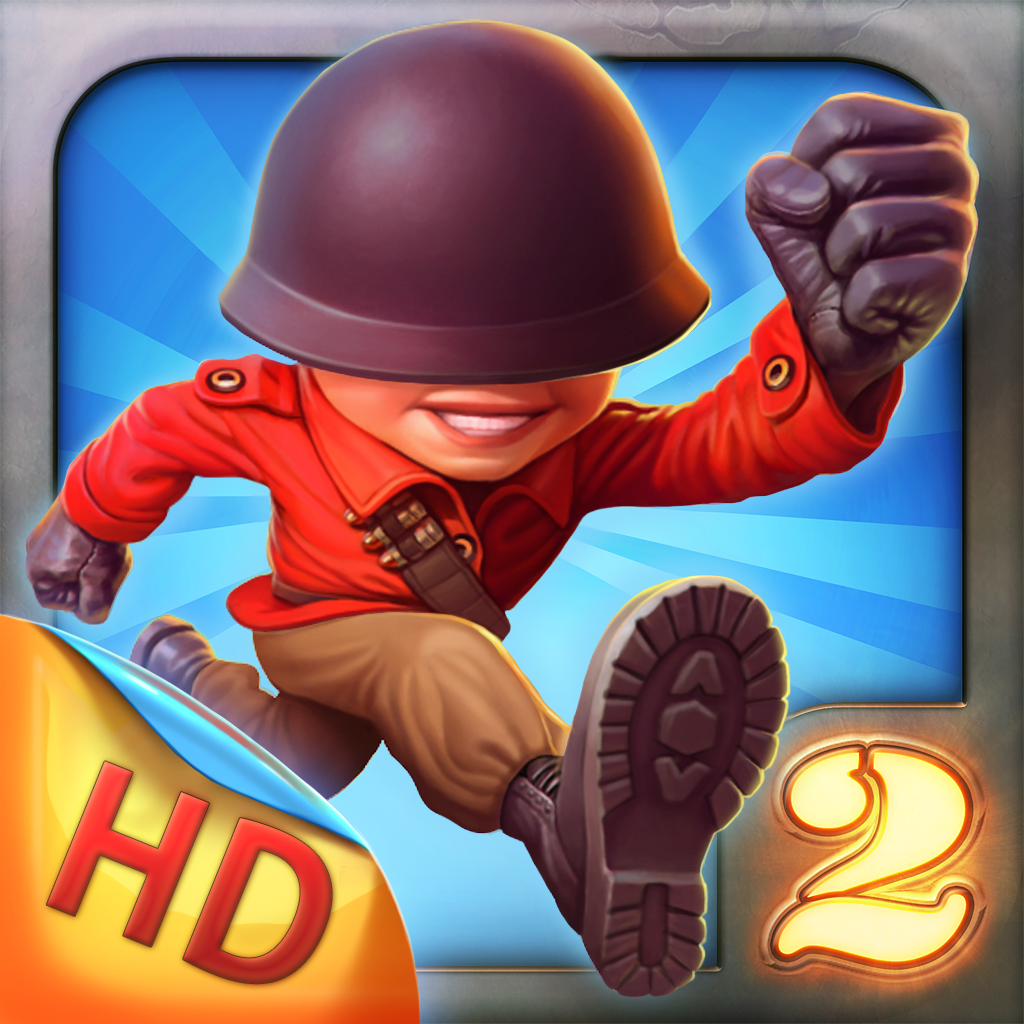 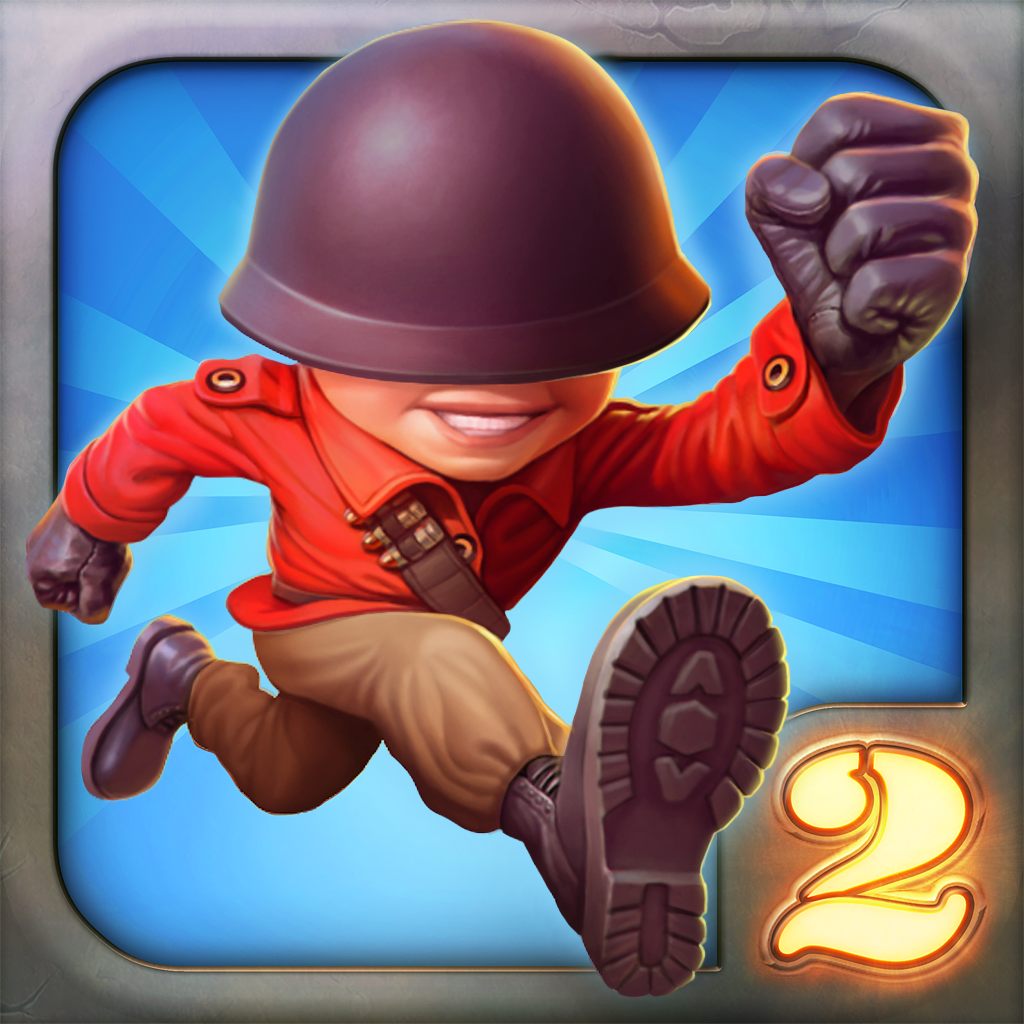 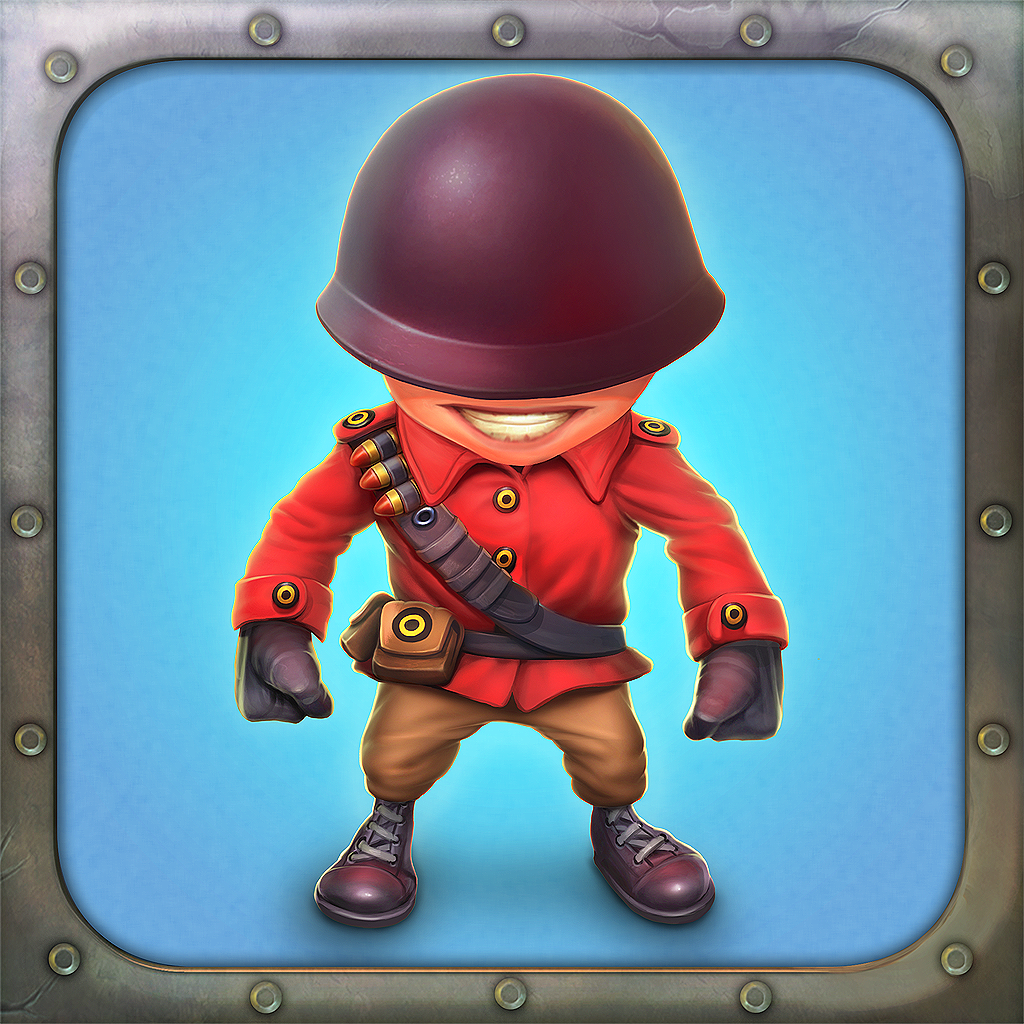 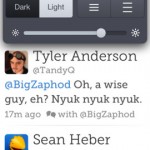 Twitterrific 5's First Ever Update Is Packed With Terrific Improvements 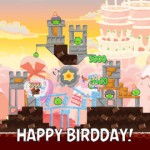 Angry Birds, The Game That Started It All, Celebrates Its Third Birdday With A Bang
Nothing found :(
Try something else