You are using an outdated browser. Please upgrade your browser to improve your experience.
by Brent Dirks
January 25, 2013
Along with a name change, the unique photography app Advarkka is adding some great new features. Now known as the much easier to spell AutoSnap, the app has recently been updated to version 1.4. We first told you about the app late last summer, and the premise is excitingly simple. After launching the app, a photo will be taken and uploaded to a preset destination without even tapping a single button. Some of the locations photos can be sent to include Facebook, Twitter, Dropbox, Evernote, Instagram, Flickr, Picasa, and email accounts. First up in the update is a revamped interface for easier access to controls while not in AutoSnap mode. And the photo-editing suite also includes live previews of your filtered image for each filter. The introduction process is now also streamlined. Users can select a location for their images and quickly use it to take automated photos. When users enter the app, a countdown begins, and then a photo is taken as soon as the device is still enough. Networks can also be quickly configured so, for example, you can tap the Facebook icon after a picture is taken to upload the image to your wall. AutoSnap is designed for the iPhone and iPod touch but is compatible with the iPad. It can be downloaded in the App Store now for free. If you’re interested in other similar apps, take a look at our list of the Best Apps for Serious Photographers. 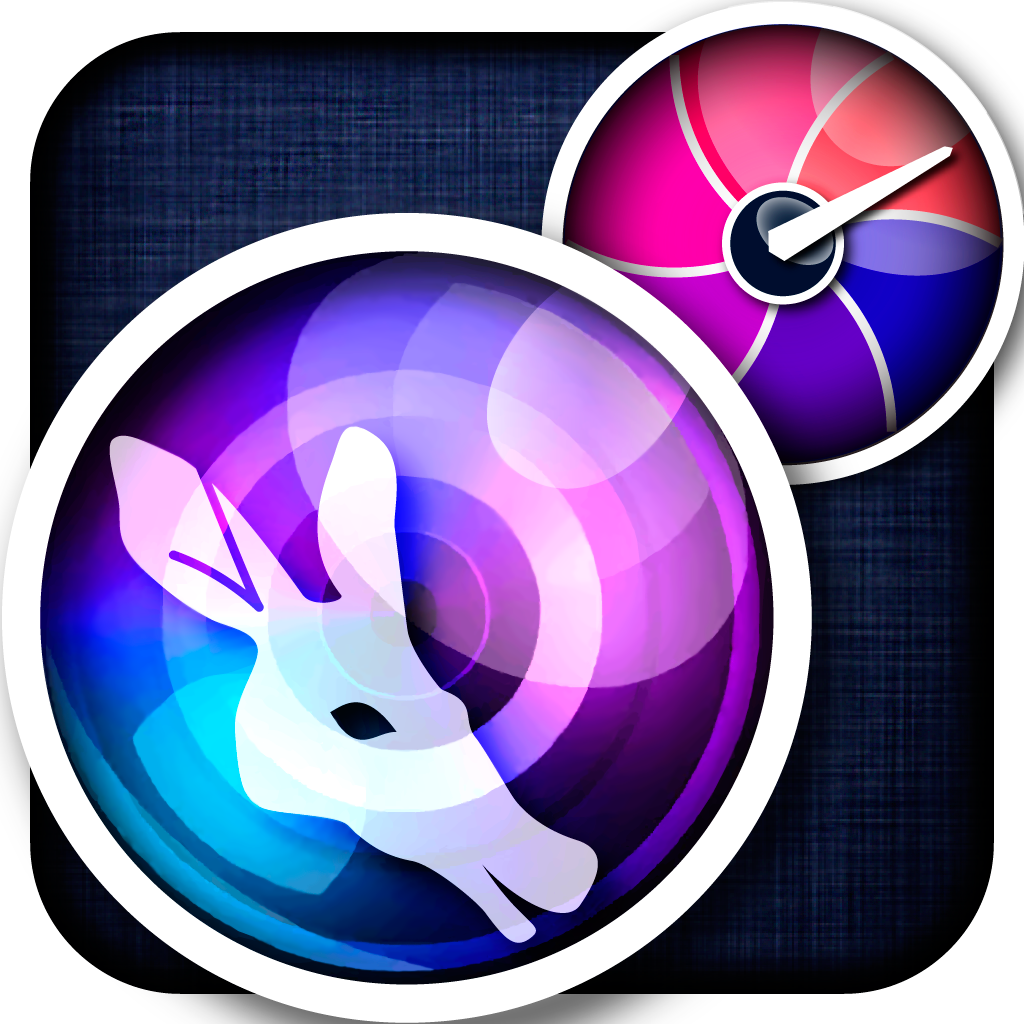 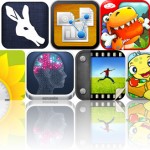