You are using an outdated browser. Please upgrade your browser to improve your experience.
by Aldrin Calimlim
January 16, 2013
Apps for sending cards and e-cards are certainly nothing new, as evidenced by the variety of apps included in our, er, Apps for Sending Cards and E-Cards AppList. But a recently released card app called Cleverbug aims to be a cut above the rest by harnessing the power of the largest social network in the world. Known in full as Birthday Cards by Cleverbug, this new app promises to take the hard work out of sending birthday cards. And it does so through its tight integration with Facebook. In essence, it's just like Treater, but for birthday cards instead of gifts. "The aim of our app is to put a bit of magic back into birthdays," say the clever folks behind Cleverbug. "After all, a personalized card dropping on to your doormat is a much nicer thing to wake up to on your birthday than a Facebook wall post." Check out Cleverbug's key features below: Each Cleverbug card costs $2.99, but the first card you send is free of charge. Of course, the Cleverbug app itself is also free. It's available now in the App Store and it's optimized for iPhone and iPod touch running iOS 4.3 or later. [gallery link="file" order="DESC"] 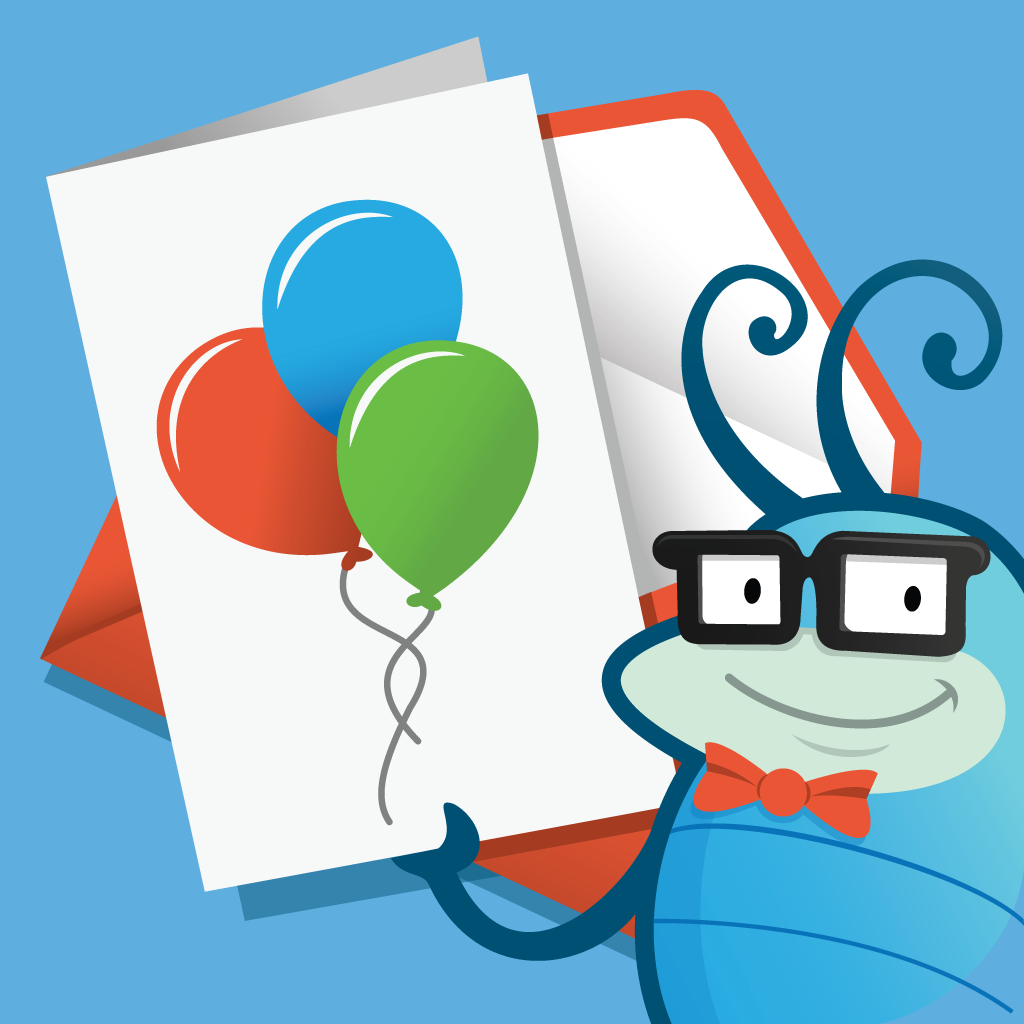 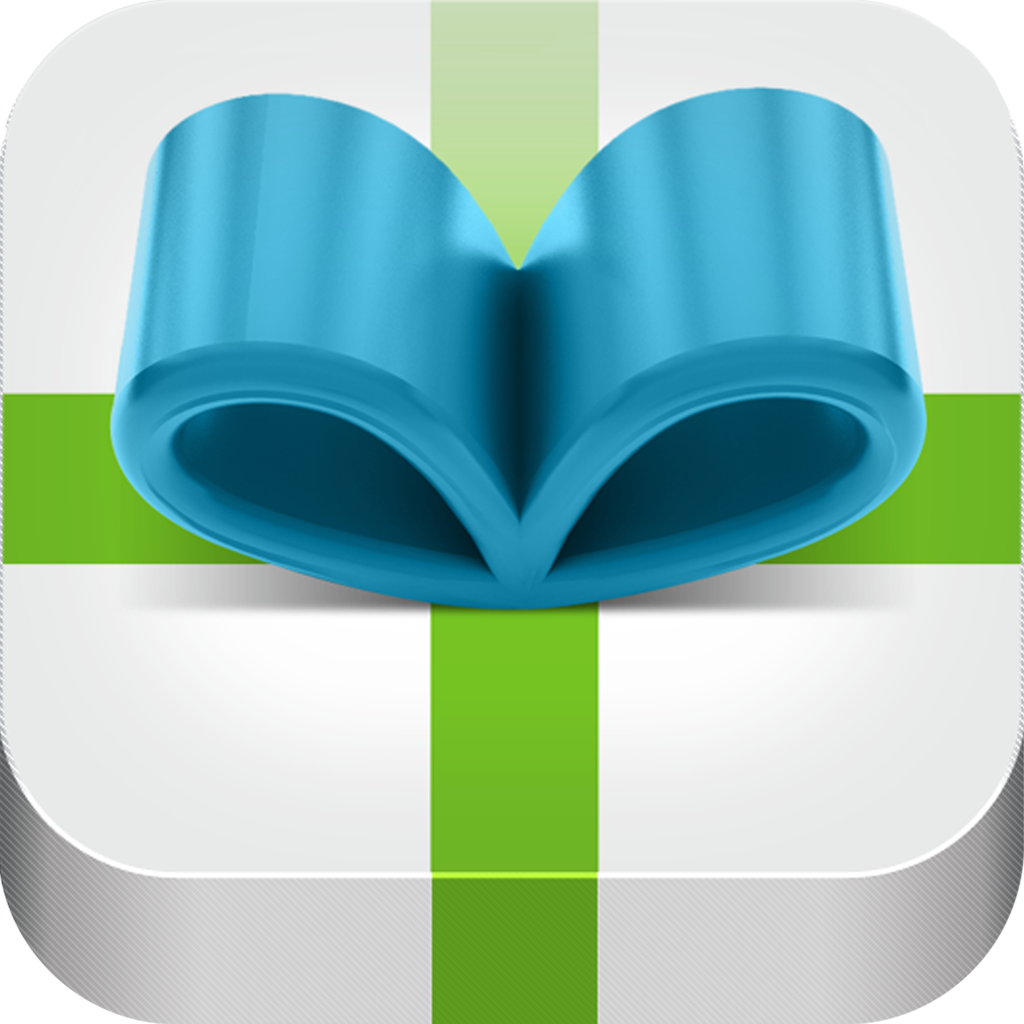 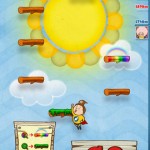 I Believe I Can Fly: Reach New Heights As Flying Boy In This New Doodle Jump-Like Game 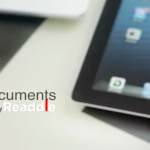 Documents By Readdle Is Your All-In-One File Manager, Doc Viewer And Media Player
Nothing found :(
Try something else