A band of owls turned the momonga village to ashes. The owls took the momongas and vanished. Momo barely survived the attack. After the raid, Momo was found by a wandering panda in the outskirts of the village. A scar went deep from the top of his head to the tip of his tail. The panda, a Lorekeeper, took up the task to save the creature.

If you can't see the video embedded above, please click here. And save the creature he does, as Momo eventually sets out on an adventure to save his tribe by way of pinball. Watch the trailer above to preview how the game's combination of pinball mechanics and action adventure elements works wonderfully. Compatible with iPhone, iPod touch, and iPad running iOS 4.3 or later, Momonga Pinball Adventures is available now in the App Store for $0.99. [gallery link="file" order="DESC"] 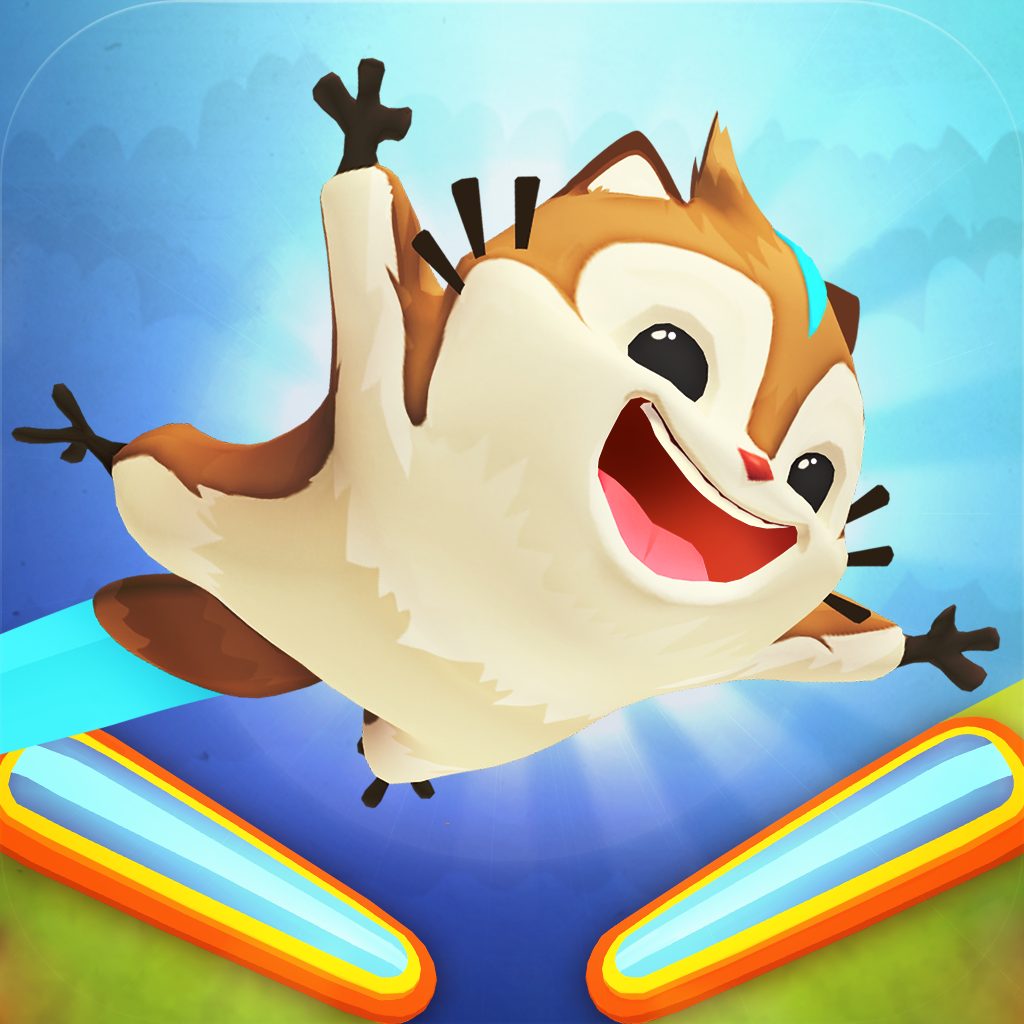 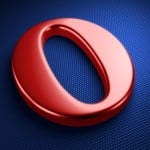 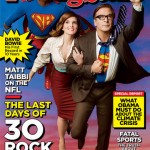 Rolling Stone Magazine Rocks And Rolls Onto Apple's Newsstand
Nothing found :(
Try something else