You are using an outdated browser. Please upgrade your browser to improve your experience.
by Aldrin Calimlim
January 6, 2013
Are you ready to get the ball rolling? If you're playing Get the Ball Rolling, then you very well should be. Get the Ball Rolling is a "retro-styled, puzzle-ish game" that challenges you to get the ball rolling in the right direction. Basically, what you have to do in Get the Ball Rolling is to hit the star blocks on the board with the ball. Additionally, you have to ensure that the ball stays on the board before it comes to a halt. There are 10 boards in the game, each with a special game-changing attribute: Just Blocks, Now With Walls, Blocks From The Ice Age, The Walls Are Moving, Who Put A Hole In My Game Board, Movable Blocks, The Speed Killer, It's A Minefield Out There, Don't Wake The Cat, and Second Chances - And Second Taps. Each board has five layouts, resulting in Get the Ball Rolling's having 50 levels in total. You might think you're all done with the game once you complete all 50 levels, but no. Once you do, the Golden Ball is unlocked, adding another challenge to each level: you must hit the Golden Ball to double your score. If you can't see the video embedded above, please click here. As it happens, the position of the Golden Ball has been adjusted through the game's latest update. This has been done so as to make it easier for you to get double points the second time you play all of the levels. The update also adds a guide for first-time players and enhances some parts of the game's interface. Compatible with iPhone, iPod touch, and iPad running iOS 4.3 or later, Get the Ball Rolling is available in the App Store for free. Download the game now because it's going to be free no more by Jan. 14. By the way, Get the Ball Rolling is developed by a 53-year old female Web designer named Martine Carlsen. For a couple of years now, Carlsen has been developing iOS apps, most of which have to do with cats. Among the "catty" apps she has released are Catch the Fly Cat Game, Cat Clicker, Cat Stacking, Demolition Kitty, and Fun and Games for Cats. Of course, Get the Ball Rolling also involves Carlsen's favorite feline friends. The game's ninth board, Don't Wake The Cat, challenges you to not hit the mouse, or else the cat will wake up. [gallery link="file" order="DESC"] 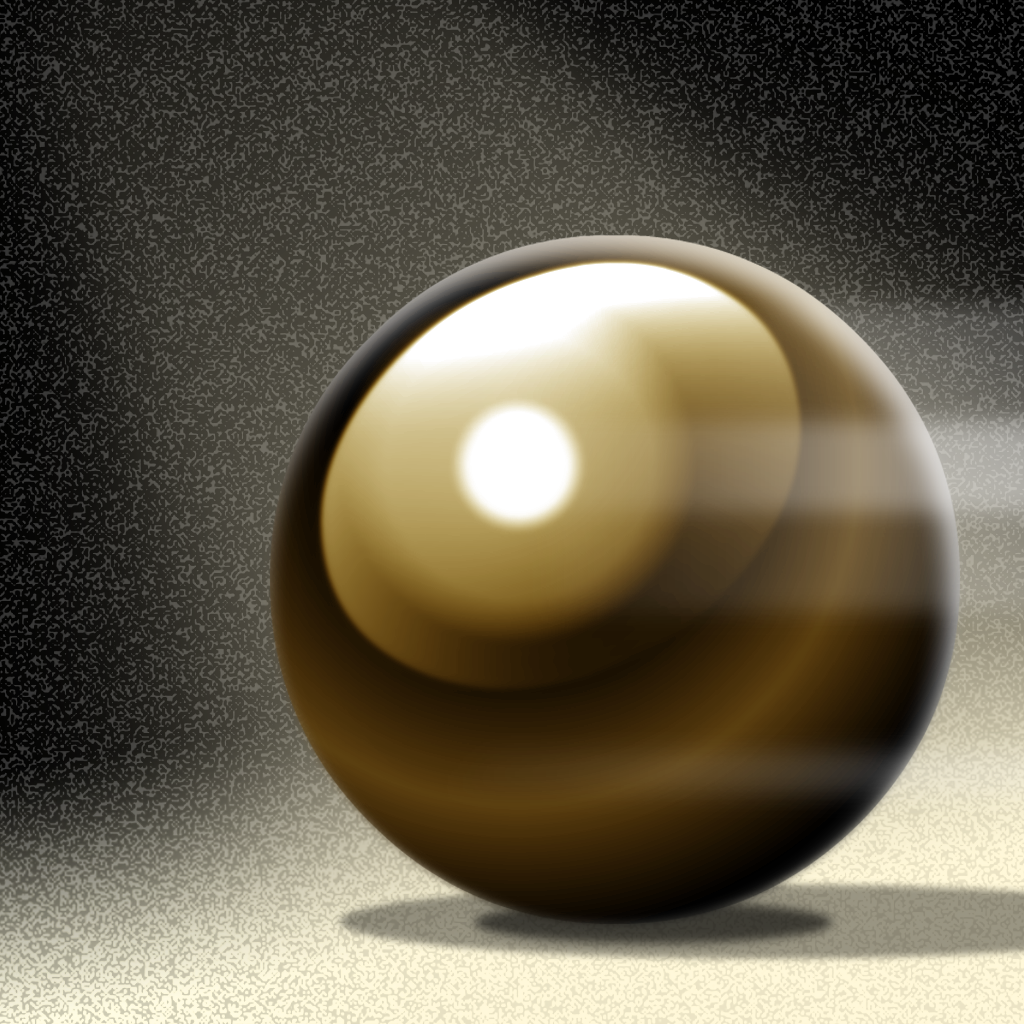 Get the Ball Rolling
Martine Carlsen
$0.99 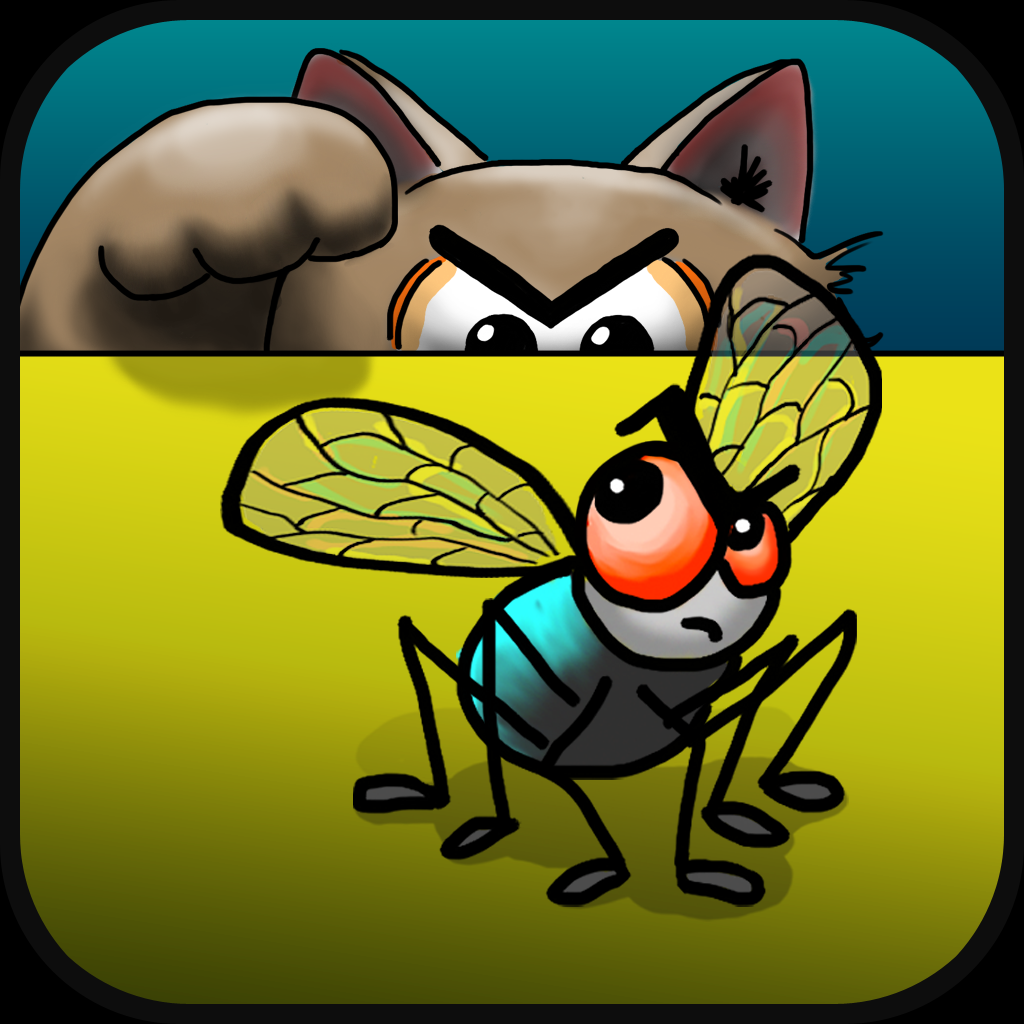 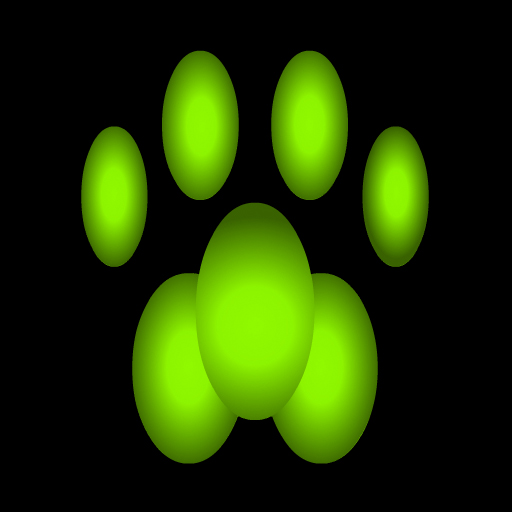 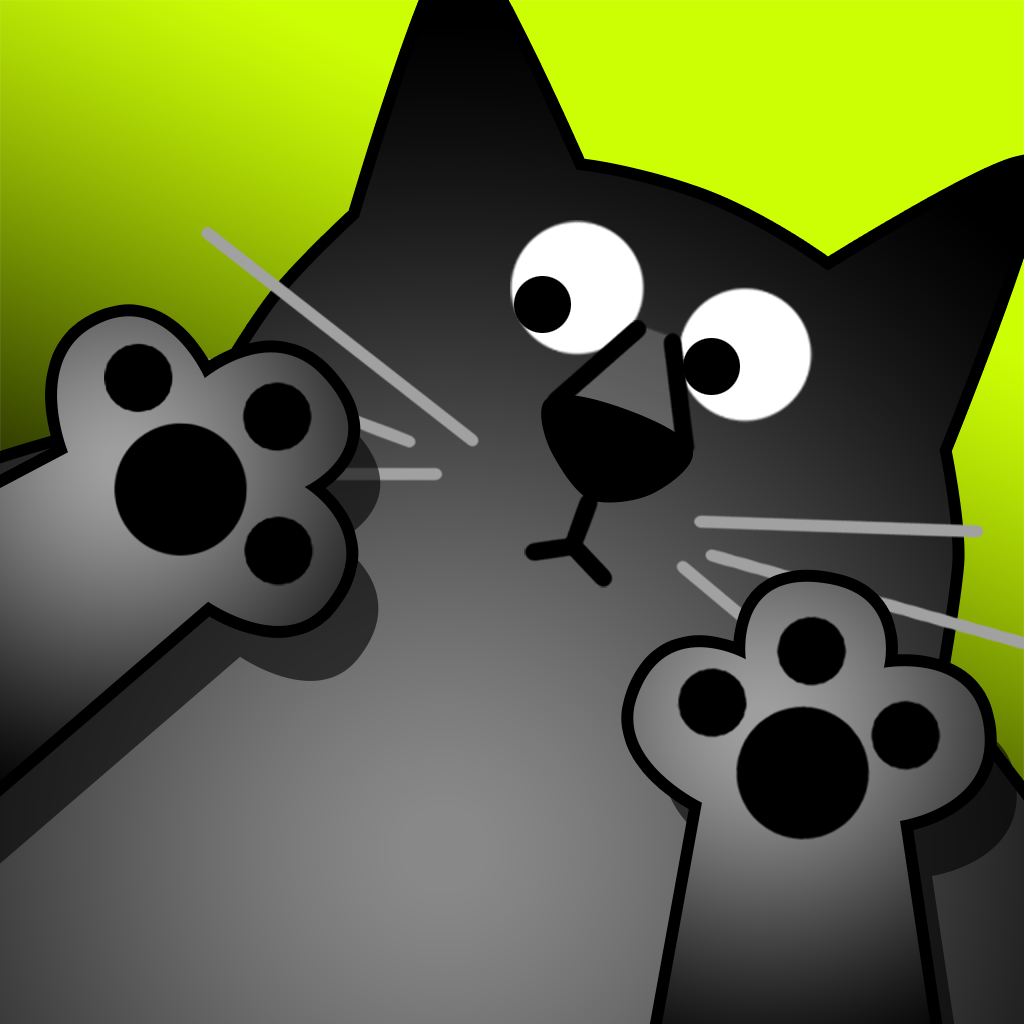 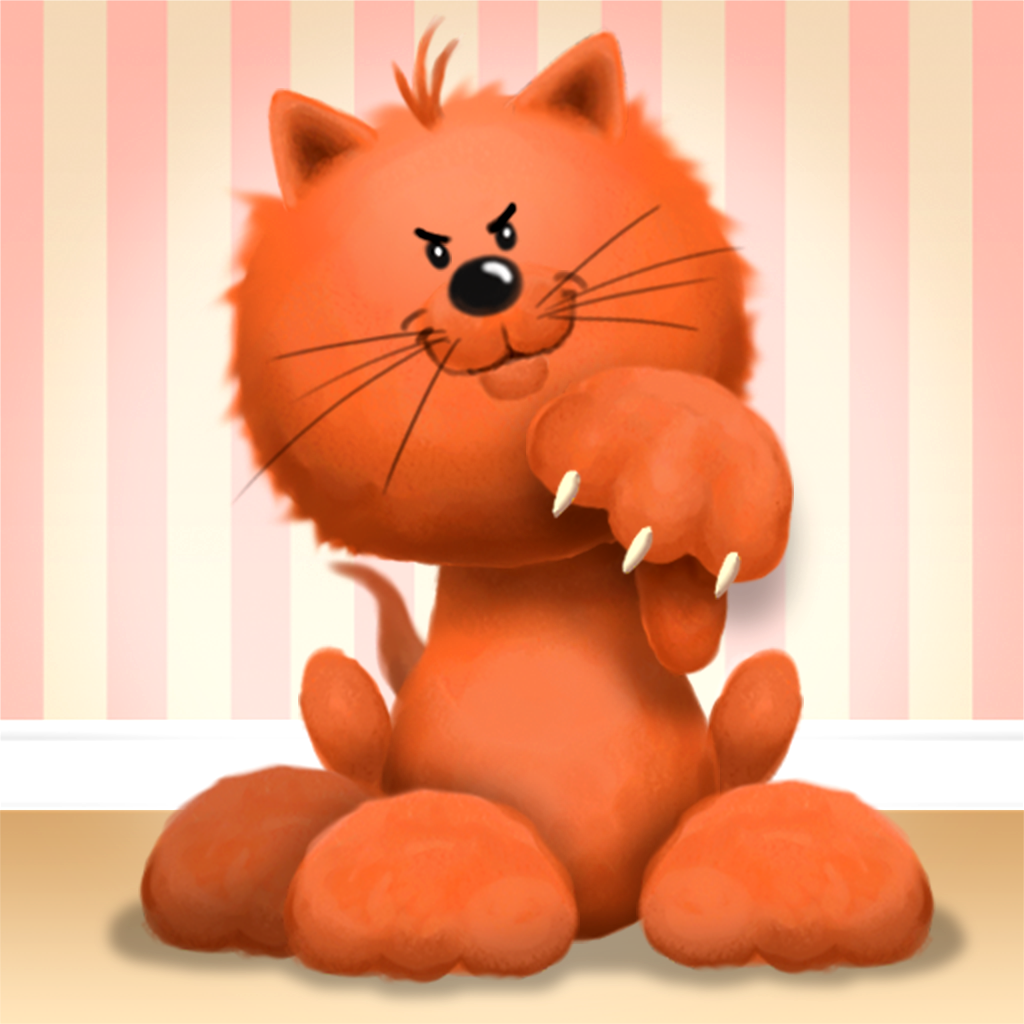 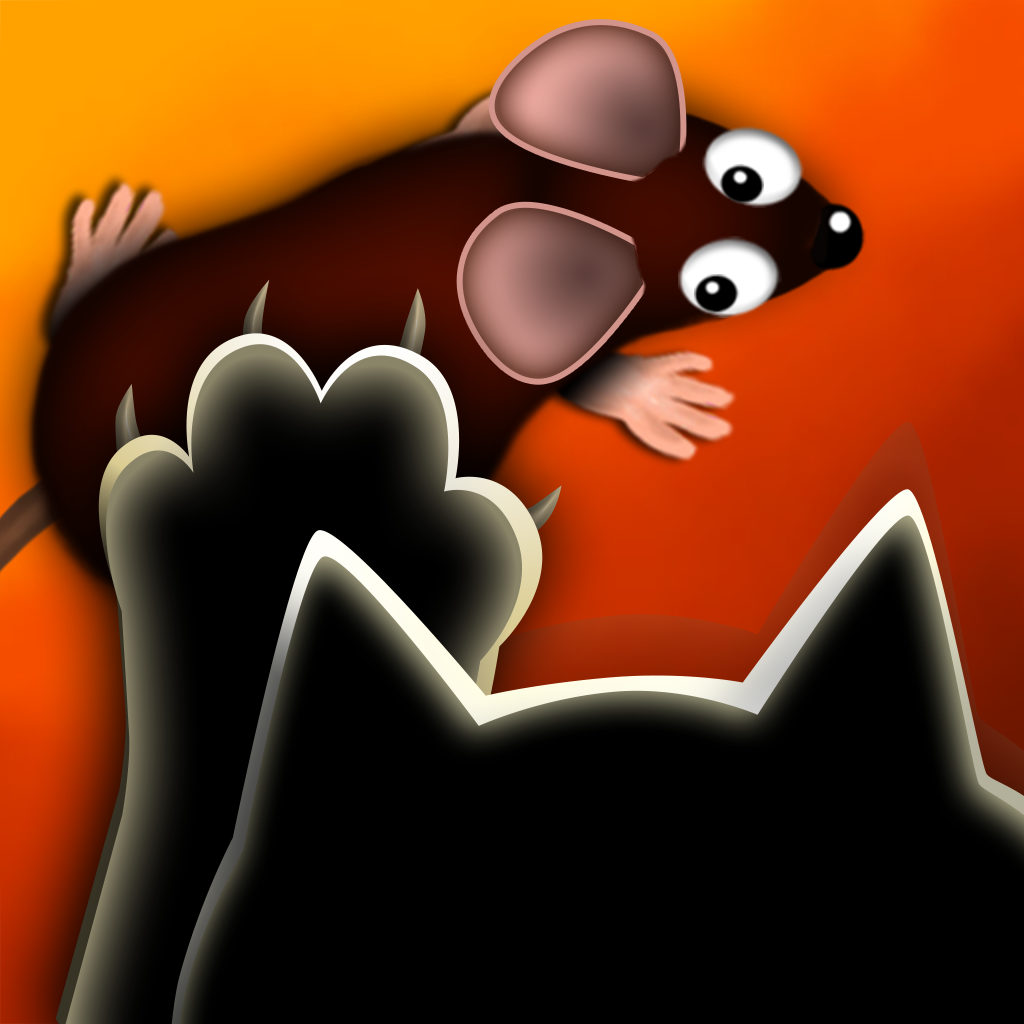 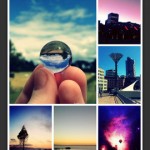 Finally, PicFrame Gets Updated With iPhone 5 Support ... And Then Some 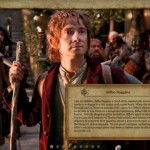 One Companion App To Rule Them All: Hobbit Movies Updated With New Content
Nothing found :(
Try something else