You are using an outdated browser. Please upgrade your browser to improve your experience.
by Aldrin Calimlim
January 10, 2013
How would you like to create a video that includes one second from every day of the rest of your life? If you think that's something you can get behind, then the newly released One Second Everyday app is just the thing for you. Essentially, One Second Everyday is an iPhone app that lets you compile a video stitching together one-second snippets from a series of days in your life. One Second Everyday is actually the result of a Kickstarter campaign started by one Cesar Kuriyama. "For almost two years now," says Kuriyama, "I've been recording one second every day, so I'll never forget another day ever again." "This project has had such a profoundly positive impact on my life," he adds, "that I've passionately developed an app that will make it extraordinarily easy for anyone to do this too." Fortunately, Kuriyama's campaign proved a great success. By the end of the campaign in late December last year, it had gathered pledges amounting to just under $57,000. The campaign's goal? Only $20,000. And now, Kuriyama's plan has finally come to fruition with the release of the One Second Everyday app. If you can't see the video embedded above, please click here. The app accesses any videos currently in your camera roll and sorts them by date. Alternatively, you can record a moment for the current day directly from the app. Just pick a one-second snippet from any of your videos using the handy scrubber. Once you're happy with your chosen snippets, you can mash your seconds into a single video. Note that you can compile seconds from an entire year, a month, or any set of dates you specify. Once your video has been created, it's automatically saved to your reels. You can then export your video to your camera roll or share it via Facebook, Vimeo, or YouTube. One Second Everyday also features daily reminders, multiple timelines, and iCloud backup. Optimized for iPhone and iPod touch running iOS 5.0 or later, One Second Everyday is available now in the App Store for free. Will you be documenting every day of the rest of your life using One Second Everyday? [gallery link="file" order="DESC"] 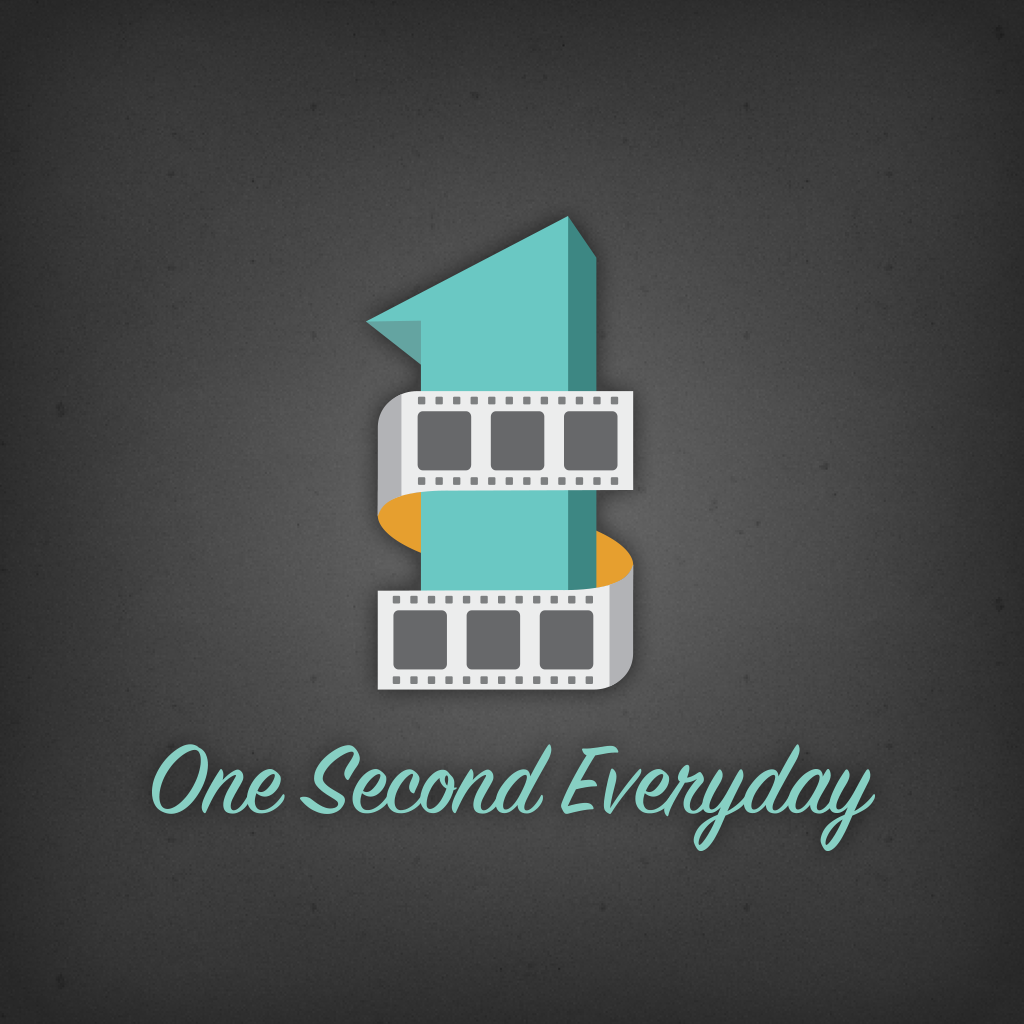 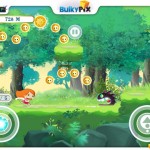 Little Amazon Needs Your Help Because, You Know, It's A Jungle Out There
Nothing found :(
Try something else