You are using an outdated browser. Please upgrade your browser to improve your experience.
by Bryan M. Wolfe
January 2, 2013
In December, rumors suggested that Apple’s next handset, the so-called iPhone 5S would arrive in different colors. Now, a new report suggests that the seventh generation handset could also come in multiple screen sizes, according to MacRumors. Topeka Capital Markets analyst Brian White, in a note to investors, states that offering iPhones in different sizes would help Apple compete in more areas around the world. He states:

This eventually opens up the possibility for a lower-priced iPhone (i.e., iPhone mini) with a smaller screen size that could allow Apple to further penetrate markets such as China and open up opportunities in India. 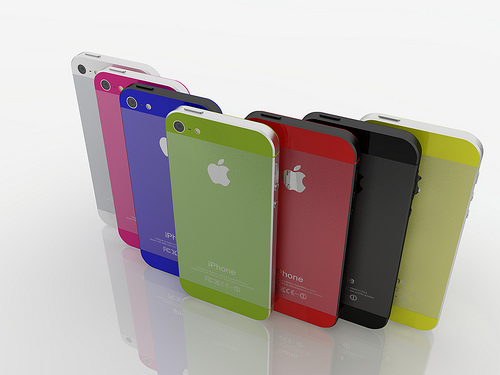 As we’ve learned with the release of the iPad mini, anything is possible from Apple in the Tim Cook era. However, offering up iPhones in different sizes seems like a step too far. Apple has long had a problem keeping up with consumer demand each time a new iPhone is released. Imagine the headaches multiple colors and different sizes could bring. Besides, as MacRumors rightfully suggests:

It seems difficult to believe that Apple would undertake yet another increase in pixel count so soon after the iPhone 5 debut, particularly if it involved increases in both vertical and horizontal directions. 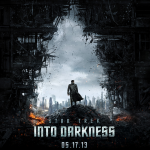 Captain's Log: Future iPhones Could Take The Form Of A Wearable Device
Nothing found :(
Try something else