You are using an outdated browser. Please upgrade your browser to improve your experience.
by Aldrin Calimlim
February 18, 2013
If you're something of a film buff like me, then you've probably guessed all of the movies included in this little iOS game called Guess the Movie. And if you're anything like me, then you're probably left wanting more. Well, I'm glad to report that there is, indeed, more. The popular movie-themed guessing game has just been updated with more content and therefore more movies to guess. The latest version of Guess the Movie introduces not one, not two, not even three, but four new categories. A couple of the new categories are slight variations on the game's mechanic involving guessing movies based on their minimalist posters. The Animals category challenges you to guess movies based on the animals that figure prominently in them. And the Classic category dares you to identify classic films through simple renditions of their respective indelible images. The other couple of categories, on the other hand, are markedly different. The Pictionary category lets you guess movies in the style of the famous guessing word game that inspired the name of the category. And the Characters category lets you guess movies based on their respective main characters, which seem to have been depicted in Guess the Movie in the manner of "South Park." The latest version of Guess The Movie is available now in the App Store for free. It's compatible with iPhone, iPod touch, and iPad running iOS 4.0 or later. For some reason, though, the game hasn’t been optimized for iPhone 5 and the fifth-generation iPod touch. [gallery link="file" order="DESC"] 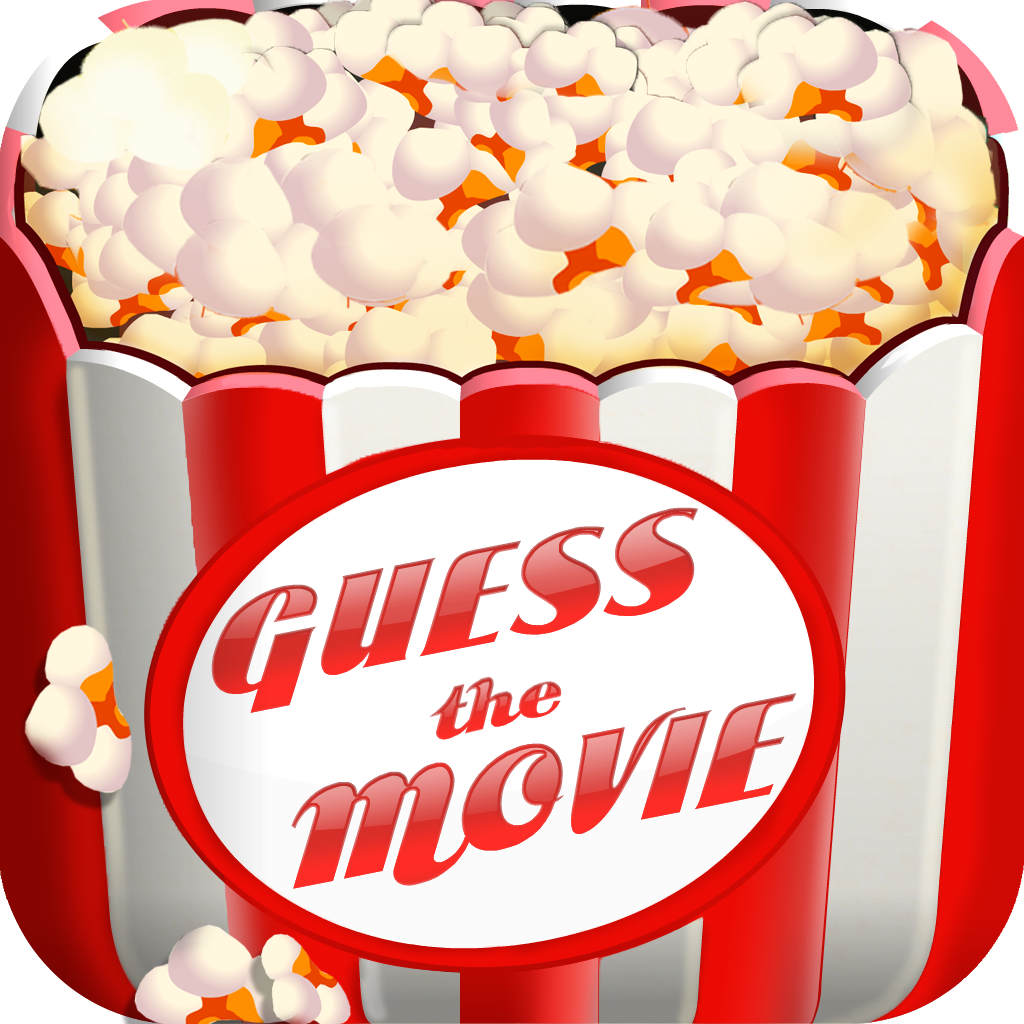 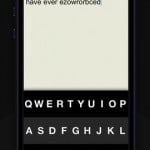 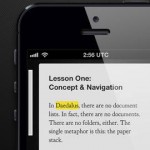