You are using an outdated browser. Please upgrade your browser to improve your experience.
by Aldrin Calimlim
February 9, 2013
Clay Jam, the cute and colorful Zynga game that doesn't look like a typical Zynga game, has just become even cuter and more colorful in time for Valentine's Day. Actually, Clay Jam is only published by Zynga under the Zynga Partners for Mobile program. In Clay Jam's case, Zynga's partner is the U.K.-based indie game developer Fat Pebble. As it happens, Fat Pebble is also the name of the main character in Clay Jam. The heroic Fat Pebble must save the land of Clay Jam from the fearsome Bully Beasts. But how exactly can he accomplish such a daunting task, you ask? By doing some gouging, rolling, squashing, and bouncing, of course! If you can't see the video embedded above, please click here. And now, thanks to Clay Jam's Valentine's Day update, you'll be able to gouge, roll, squash, and bounce in a new game mode called Monster Love. In Monster Love, you must earn hearts by squashing sets of differently colored monsters. All while avoiding the avalanche that's closely following you. Presumably, said avalanche carries tons and tons of romantic mush. Eew. The game's Valentine's Day also brings new monsters called Love Bugs and new Valentine-ish visuals. In addition, it lets you buy special upgrades in the online shop and get free clay through an unobtrusive "Free Clay" button. Compatible with iPhone, iPod touch, and iPad running iOS 4.3 or later, the newly updated Clay Jam is available in the App Store for free. [gallery link="file" order="DESC"] 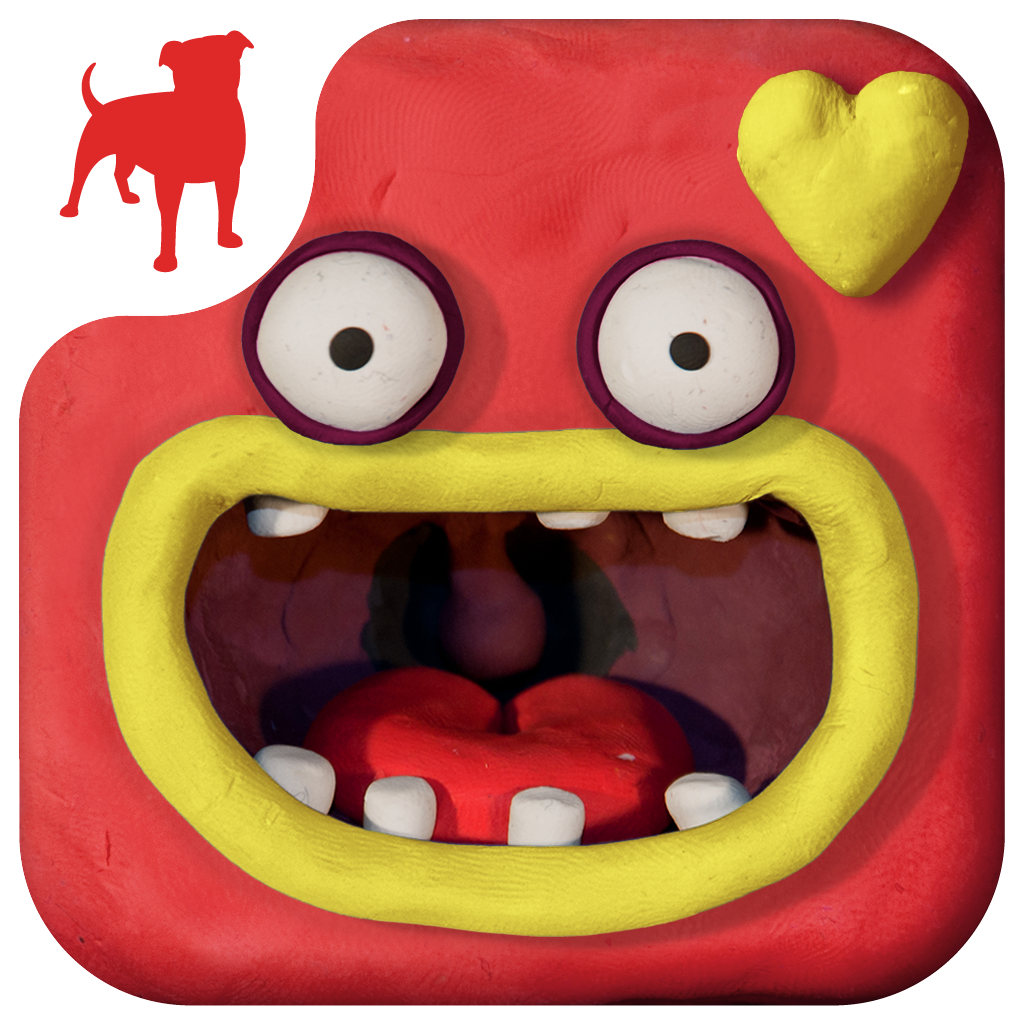 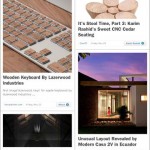 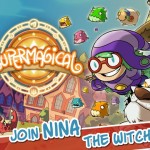 Supermagical 2.0 Introduces Cooperative Multiplayer Mode And Other Super Features
Nothing found :(
Try something else