You are using an outdated browser. Please upgrade your browser to improve your experience.
by Aldrin Calimlim
February 5, 2013
Having won the Macworld Best of Show award last year, Game Your Video was showcased yet again during the recently concluded Macworld/iWorld 2013. My colleague Dom was in attendance at the event to talk with one of the folks behind the popular and easy-to-use video editing app. You can check out the video of their chat below. Released just over a year ago, Game Your Video is so named because it makes editing videos on your iDevice akin to playing a game: fun and entertaining. As another of my colleague, Christine, put it in her original review of the app, Game Your Video "allows you to make your videos more engaging by controlling them like a video game." As demoed in the video below, Game Your Video enables you to apply live visual effects to your videos while they're being played or captured. It also lets you enhance your videos with voice effects and custom soundtracks taken from your music library. Further, Game Your Video features unique theme packs called flavors. These include the classic Chaplin, the horrifying Haunted, the moth-eaten 8mm, and the amusing Funny Talks. If you can't see the video embedded above, please click here. Game Your Video also allows you to publish your creations directly to YouTube and Facebook. It also invites you to explore and get inspired by popular videos from Game Your Video's online community of videographers. Originally available for $1.99, Game Your Video is now being offered for free, following its complete price drop a couple of weeks ago. Notably, the price drop coincided with the release of the app's version 2.0. Game Your Video 2.0 features a new and more intuitive interface. It also features audio mixing with background music during live recording or post-editing. In addition, the new version of the app adds three new flavors accessible via in-app purchase: the groovy Hip Hop, the futuristic Sci-Fi, and the ghostly Zombie. It also adds three new instant actions called Beats, Pulse, Fluidic, and Colors. Optimized for iPhone and iPod touch running iOS 5.0 or later, Game Your Video 2.0 is available in the App Store for free. [gallery link="file" order="DESC"] 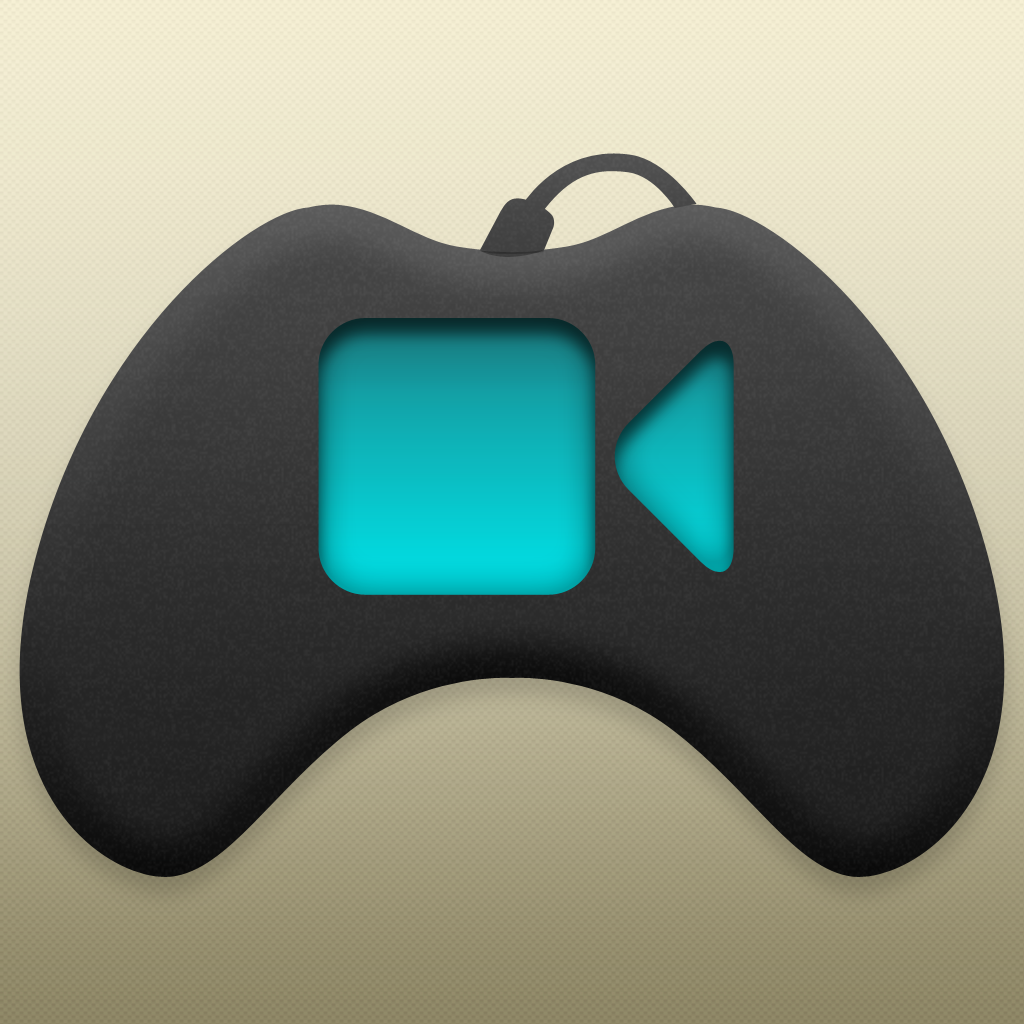 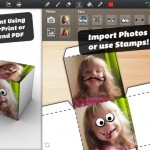 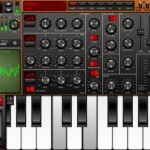 Get Amped Up And Spawn Some Superb Synth Sounds With Magellan
Nothing found :(
Try something else