You are using an outdated browser. Please upgrade your browser to improve your experience.
by Aldrin Calimlim
February 27, 2013
At the Independent Games Festival, the recently released Musaic Box HD got a nomination for Excellence in Audio and won the award for Excellence in Design. Now, having played the game myself, I must say that Musaic Box HD deserves all the praise it's been given. Musaic Box HD is a clever combination of block puzzle solving and music creation. In the game, you have to recreate a series of famous melodies by properly arranging groups of blocks. Each of the blocks corresponds to a different part of the melodies. So, the main challenge in Musaic Box HD lies in having to put the blocks in the correct sequence while making them all fit within their set spaces. If you can't see the video embedded above, please click here. The game lets you play with a delightful mixture of classical and traditional tunes. For example, I have managed to recreate the following: Edvard Greig's "In the Hall of the Mountain King," Mildred Hill's "Good Morning to All" (aka "Happy Birthday to You"), Sarah Josepha Hale's "Mary Had a Little Lamb," and the well-known Anglo-American song "Yankee Doodle." Compatible with iPad running iOS 4.3 or later, Musaic Box HD is available now in the App Store for free, with in-app purchases for additional melodies to play. [gallery link="file" order="DESC"] 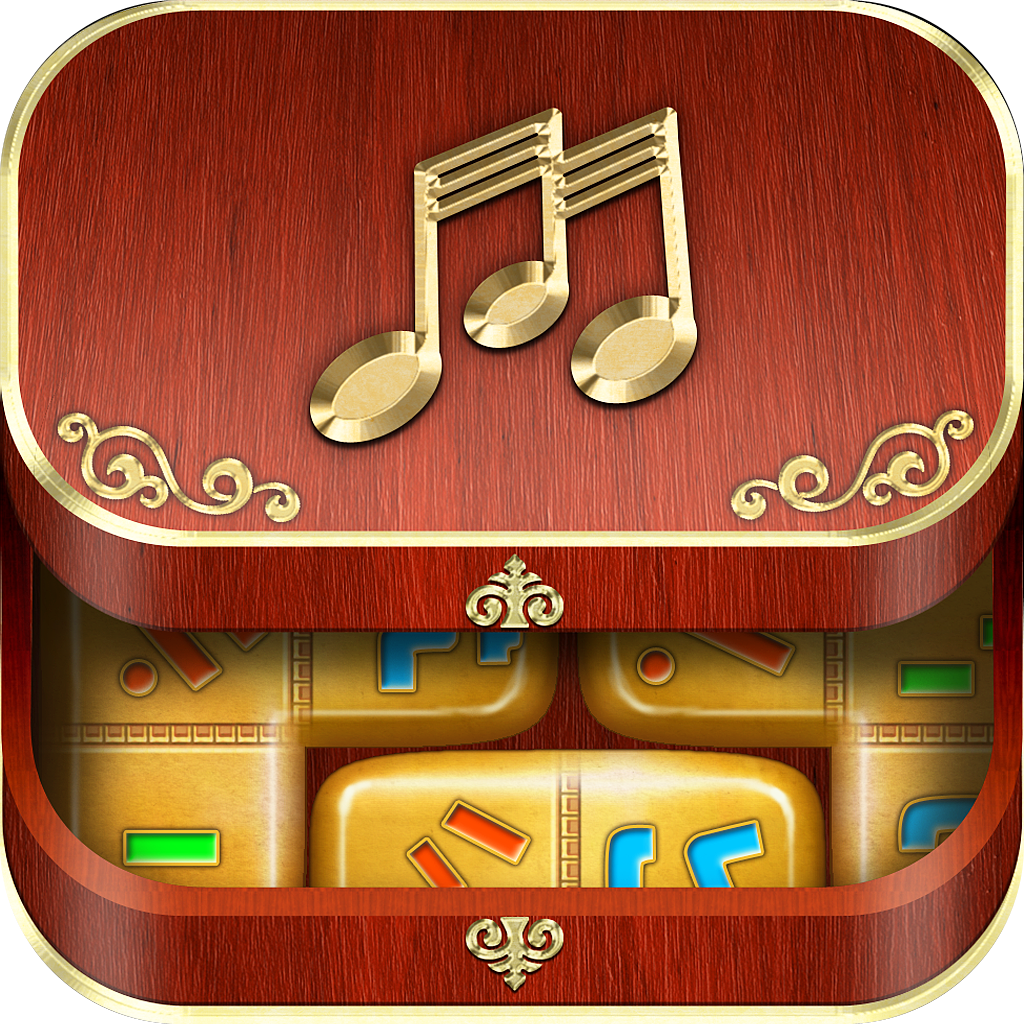 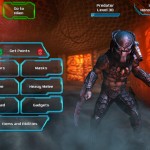 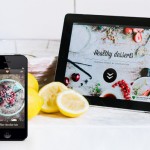 Satisfy Your Sweet Tooth The Guilt-Free Way With Healthy Desserts
Nothing found :(
Try something else