You are using an outdated browser. Please upgrade your browser to improve your experience.
by Aldrin Calimlim
February 3, 2013
Now here's a match that's apparently made in App Store heaven. The company behind Pair, the popular social networking app for couples, has just purchased Cupple, another popular social networking app for couples. According to TechCrunch, Pair creator TenthBit acquired the Cupple app only. Cupple developer Darling Dash will remain independent of, but will to some extent interact professionally with, TenthBit. But perhaps the most significant implication of the acquisition, whose financial terms are undisclosed, is the rebranding of Pair. Strictly speaking, the name Pair is no more. In its stead is the new name that bears the correct spelling of Cupple: Couple. In other words, Pair has been rebranded to Couple. If you can't see the video embedded above, please click here. The app's original name has a nicer ring to it, in my opinion. But perhaps the name change is also carried out by TenthBit in order to prevent further lawsuits concerning the Pair trademark. If you'll recall, in May last year, TenthBit became embroiled in a legal dispute with pair Networks, a hosting and domain registration company. But whither Cupple, you ask? Well, TechCrunch reports that Cupple will "remain as a standalone app, but users will have the ability to migrate their data to Couple from Cupple if they choose." However, Cupple appears to have been already pulled from the App Store. Optimized for iPhone and iPod touch running iOS 5.0 or later, Couple, aka the app formerly known as Pair, is available now in the App Store for free. Source: TechCrunch [gallery link="file" order="DESC"] 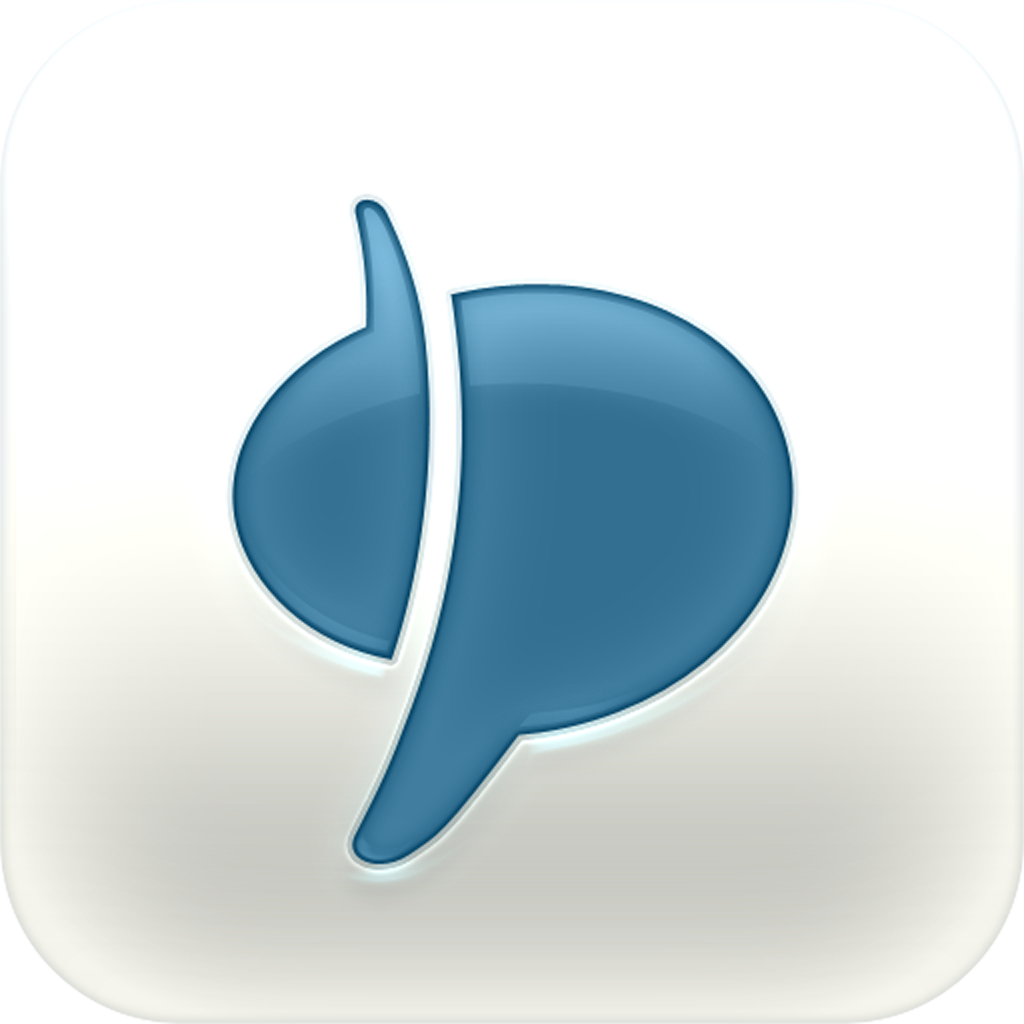 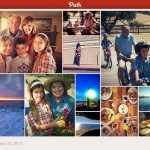 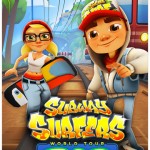