You are using an outdated browser. Please upgrade your browser to improve your experience.
by Aldrin Calimlim
February 23, 2013
Missing Google Street View in Apple's Maps app? If your answer is in the affirmative, then the recently released and simply named Street View is just the app for you. Here's the main pitch of Street View developer FutureTap:

Do you yearn for the days of Street View in iOS 5? “Flyover” in iOS 6 is great but sometimes you want a closer look. Welcome to “Street View”. Launch it from Maps and go back with a single tap. You’ll feel right at home!

Google Street View is already natively available on iOS via the Google Maps app, which was relaunched last December. But if you've taken a shine to Apple's iOS 6 Maps, then perhaps you should give FutureTap's Street View a try, even as it offers a non-seamless interaction with Maps. While in Apple's Maps app, tap the routing button at the top right corner. Then, type the Street View address in the "End" field. Tap the public transport button followed by the "Route" button at the top right corner. The Maps app will then show a list of third-party routing apps, among which is Street View. Tap the "Route" button corresponding to Street View to be taken to the the app itself. The Google Street View for your chosen location is then displayed in the Street View app. Alternatively, and more easily, you can just use the app independent of Apple's Maps to view the Street View of your desired location. Compatible with iPhone, iPod touch, and iPad running iOS 6.0 or later, Street View is available now in the App Store for $0.99. [gallery link="file" order="DESC"] 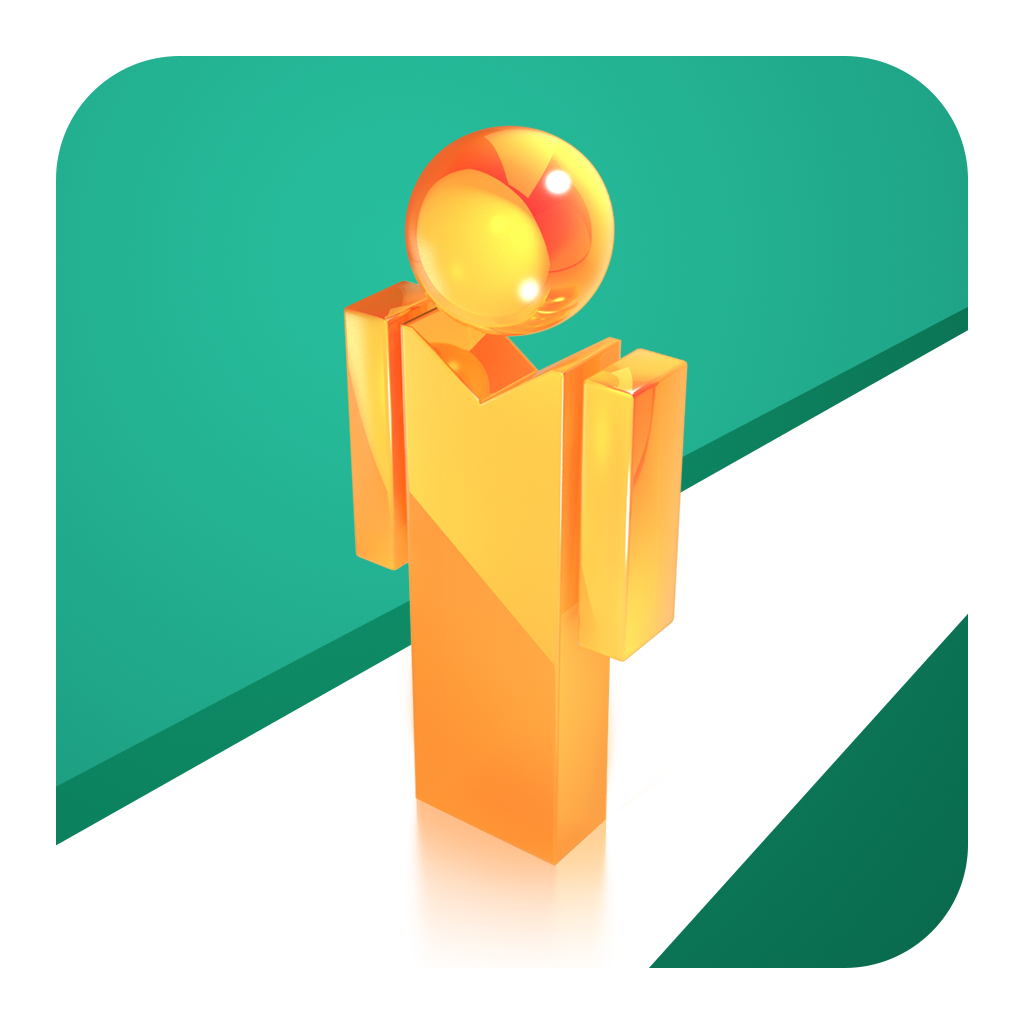 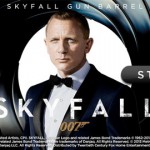 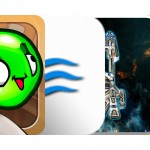 Today's Best Apps: Spunk And Moxie, Liquefier, Aeon Command And More
Nothing found :(
Try something else