You are using an outdated browser. Please upgrade your browser to improve your experience.
by Aldrin Calimlim
February 3, 2013
Looking to relax with and retreat to a nice, little puzzle game? Then look no further than the newly released Puzzle Retreat. Puzzle Retreat is developed by The Voxel Agents, the same team behind Train Conductor and Train Conductor 2: USA. For what it's worth, I remember thoroughly enjoying Train Conductor and its sequel, which were launched in the App Store way back in late 2009 and mid-2010, respectively. So, I think it's not unreasonable for me, or for any Train Conductor fan for that matter, to have great expectations of The Voxel Agents' latest offering. Fortunately, I'm happy to report that those expectations have been easily met by Puzzle Retreat. If you can't see the video embedded above, please click here. Puzzle Retreat's basic rule is really simple: just slide the blocks in every level to fill all of the holes in the grid. But this really simple rule is taken advantage of by The Voxel Agents in coming up with really challenging brain-teasers. Essentially, you have to figure out the correct order in which to slide the blocks. This entails consideration of the effects of whatever special blocks are present, including fire blocks, stop blocks, and arrow blocks. In the event that you get stumped by a particularly challenging puzzle, don't worry. You can just move on to the next puzzle and come back to it later. Or you can ask for help by discussing the puzzle with other players right within the game. Compatible with iPhone, iPod touch, and iPad running iOS 4.3 or later, Puzzle Retreat is available now in the App Store for only $0.99. Puzzle Retreat includes 96 puzzles to solve right out of the box, with three additional packs available via in-app purchase. A new puzzle pack will also be released every month. [gallery link="file" order="DESC"] 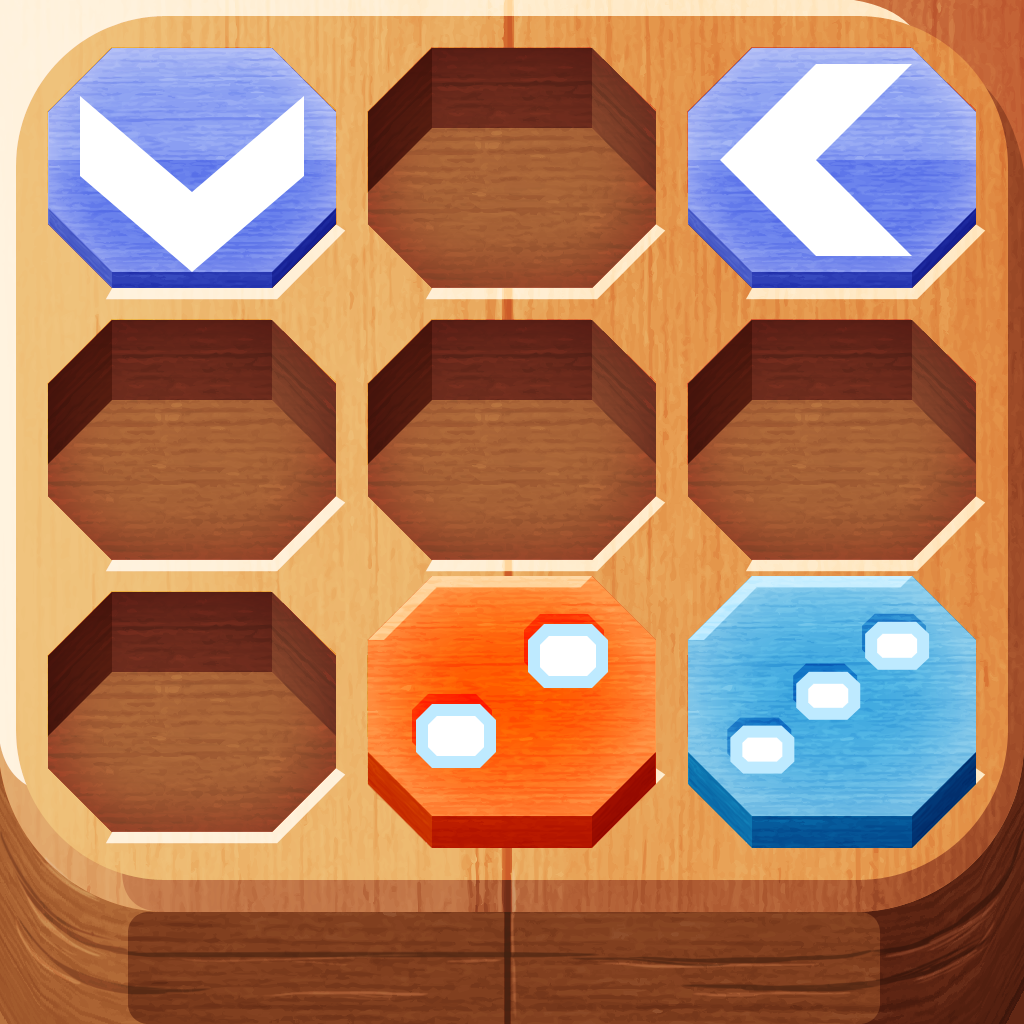 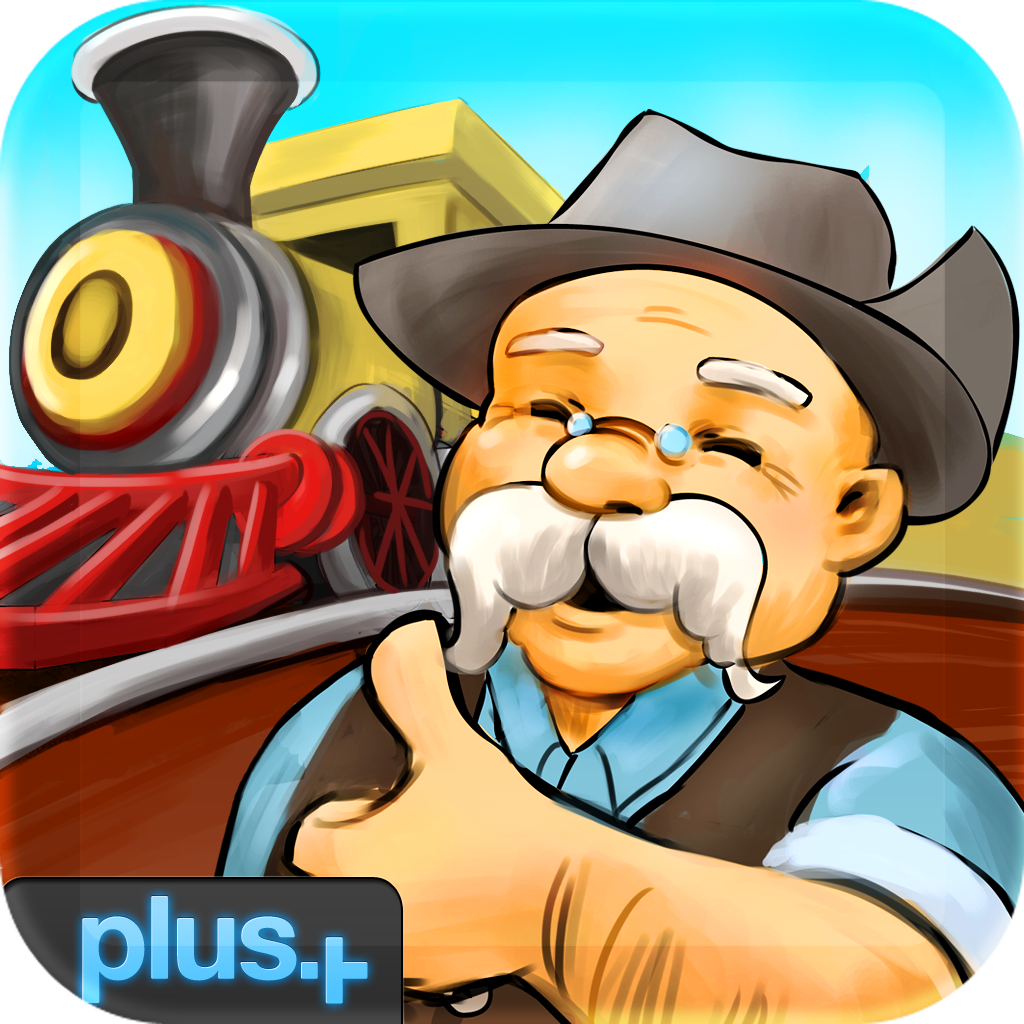 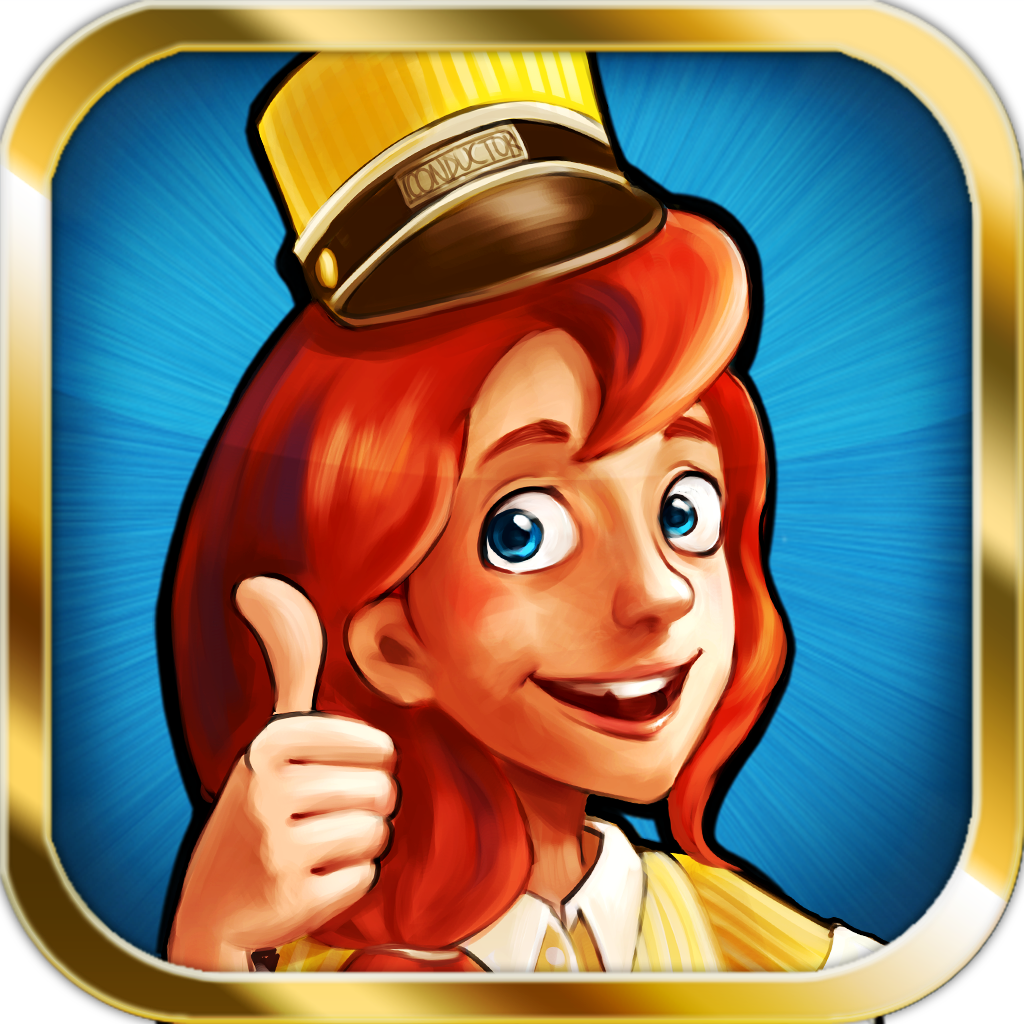 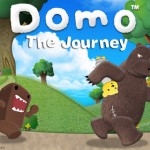 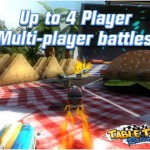 Pint-Sized Cars Take On Oversized Obstacles In Table Top Racing
Nothing found :(
Try something else