You are using an outdated browser. Please upgrade your browser to improve your experience.
by Aldrin Calimlim
February 10, 2013
The 55th Grammy Awards ceremony is taking place tonight at the Staples Center in Los Angeles. But did you know that the glitz and glamor of the Grammys are already on show on your iDevice? That's right. Thanks to the official Grammys app for iOS, you get insider access to various types of content centered on "Music's Biggest Night." Released a year ago as Grammy Live, the Grammys app lets you watch a live stream of video highlights, culminating in the awards show itself. But it's important to note that the app is active not only around the time of the awards show. Actually, it's also active throughout the rest of the year, with photos and news coverage of music industry events. The Grammys app also offers exclusive performance and interview videos from various artists. Trending Twitter feeds from artists and fans are included in the app as well. Moreover, the app comes with a feature called Grammy Radio, which lets you stream music from Grammy winners and nominees. Compatible with iPhone, iPod touch, and iPad running iOS 4.3 or later, the Grammys app is available in the App Store for free. Note, though, that it appears to be available in the U.S. only. As mentioned, this year's "Music's Biggest Night" is happening tonight. It will be broadcast live on CBS on the East Coast from 8 to 11:30 p.m. EST and will be aired on the West Coast on tape delay from 8 to 11:30 p.m. PST. [gallery link="file" order="DESC"] 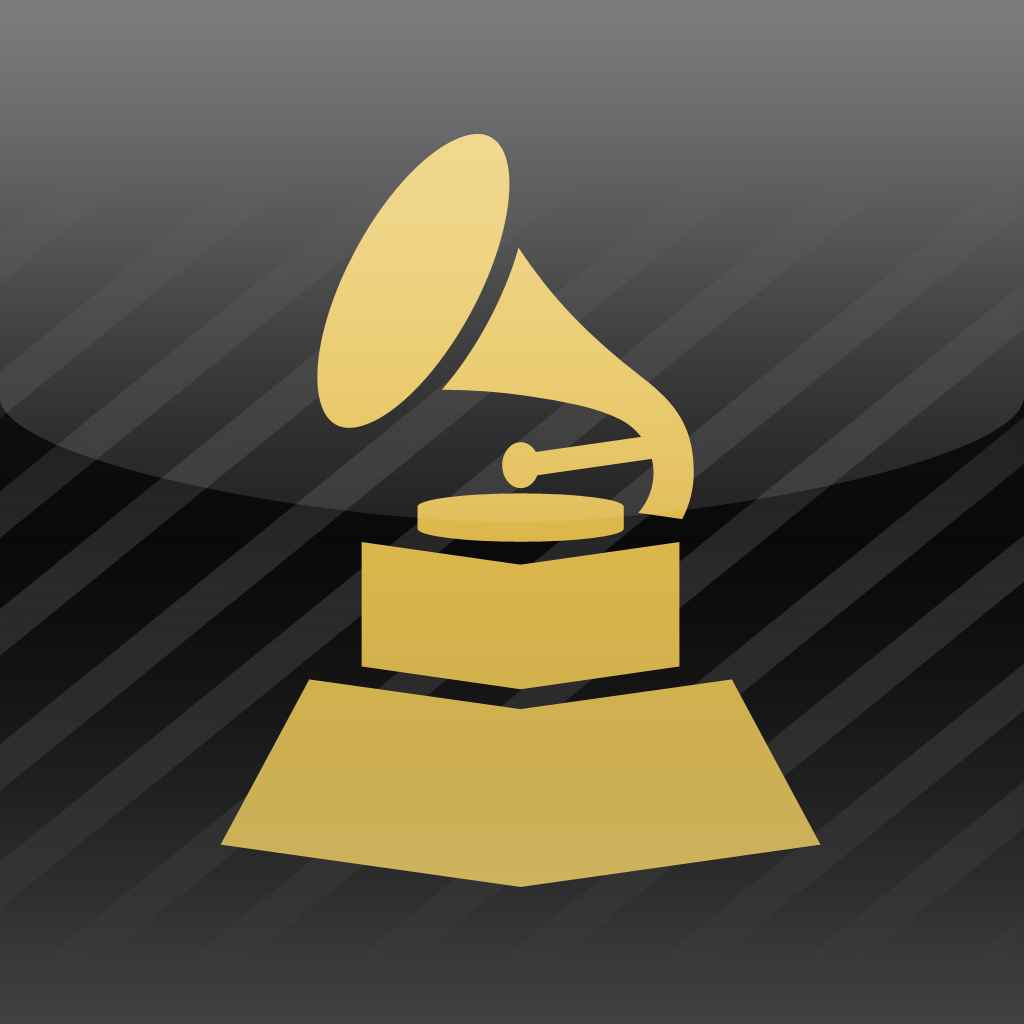 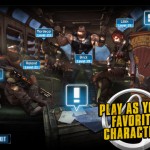 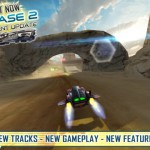 Will You Break And Desist In Phase Two Of Futuristic Racing Game Repulze?
Nothing found :(
Try something else