You are using an outdated browser. Please upgrade your browser to improve your experience.
by Aldrin Calimlim
March 2, 2013
Last Tuesday, it was reported that Apple had agreed to settle a class action lawsuit filed against the company in 2011 over in-app purchases. Now, according to CNET, the settlement is nearing approval following a hearing in a federal courthouse in California. Under the proposed settlement, which is expected to be approved early next week, Apple will pay out at least $5 in iTunes credit to eligible customers. To be eligible, customers must attest that purchases were made through their iTunes accounts by a minor without their knowledge. More than 23 million iTunes account holders are said to be covered by the settlement. After approval of the settlement, Apple will send them notices, which will include a link to the settlement website. The website, in turn, will include a tool to help customers search their iTunes purchase history for "qualified apps." And by "qualified apps," Apple means apps, mostly games, in which minors had little to no difficulty purchasing in-app content at their unknowing parents' expense. Arguably the most infamous of such apps is Smurfs' Village, which at some point let kids buy "Smurfberries" for as much as $60. And then there's Zombies vs Ninja, which just yesterday was reported to have led to $2,500 worth of in-app purchases made in just 10 minutes by a boy in Bristol, England. Fortunately, the money was promptly refunded by Apple to his parents. 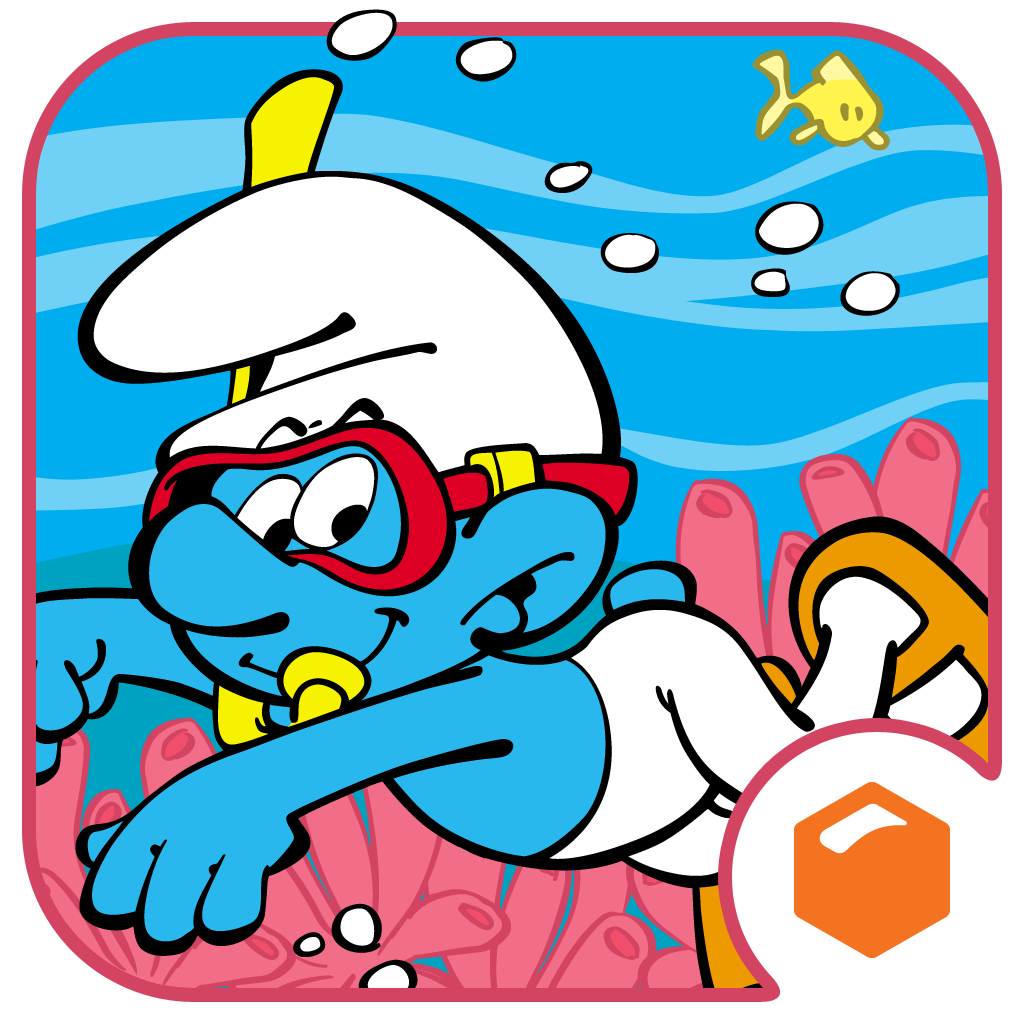 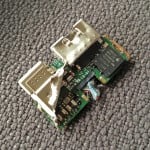 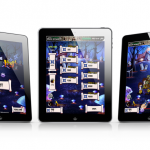 The Parents Of A 5-Year-Old Are Off The Hook After Son Spends $2,500 In App Store
Nothing found :(
Try something else