You are using an outdated browser. Please upgrade your browser to improve your experience.
by Aldrin Calimlim
March 17, 2013
I don't envy the conductor's job in the newly released iOS game Bullet Train Hell. As the game's backstory goes, it was just a day, just an ordinary day for the conductor. Until physics-based platform puzzles appeared on top of his bullet train, that is. And as for you, it's supposedly going to be a hell of a lot of fun to help the conductor solve these puzzles. In Bullet Train Hell, you have to reach the front of the bullet train. Of course, it's not a simple matter of walking from one side of the train to the other. Each level in Bullet Train Hell is essentially a maze, around which you have to run and jump if you're to find your way. And a typical level in the game includes boxes and switches that you must be able to use (or not use) to your advantage. If you can't see the video embedded above, please click here. And then there's the wind, which is both friend and foe in Bullet Train Hell. Fortunately, the game provides a simple two-way directional pad and an even simpler jump button to help you rush toward victory. Said to be compatible with all iOS devices, from the first-generation iPod touch all the way to the fourth-generation iPad, Bullet Train Hell is available now in the App Store for free. It offers an in-app purchase worth $1.99 that goes toward unlocking all levels, including future ones. Initially, the game contains 45 levels with matching missions. [gallery link="file" order="DESC"] 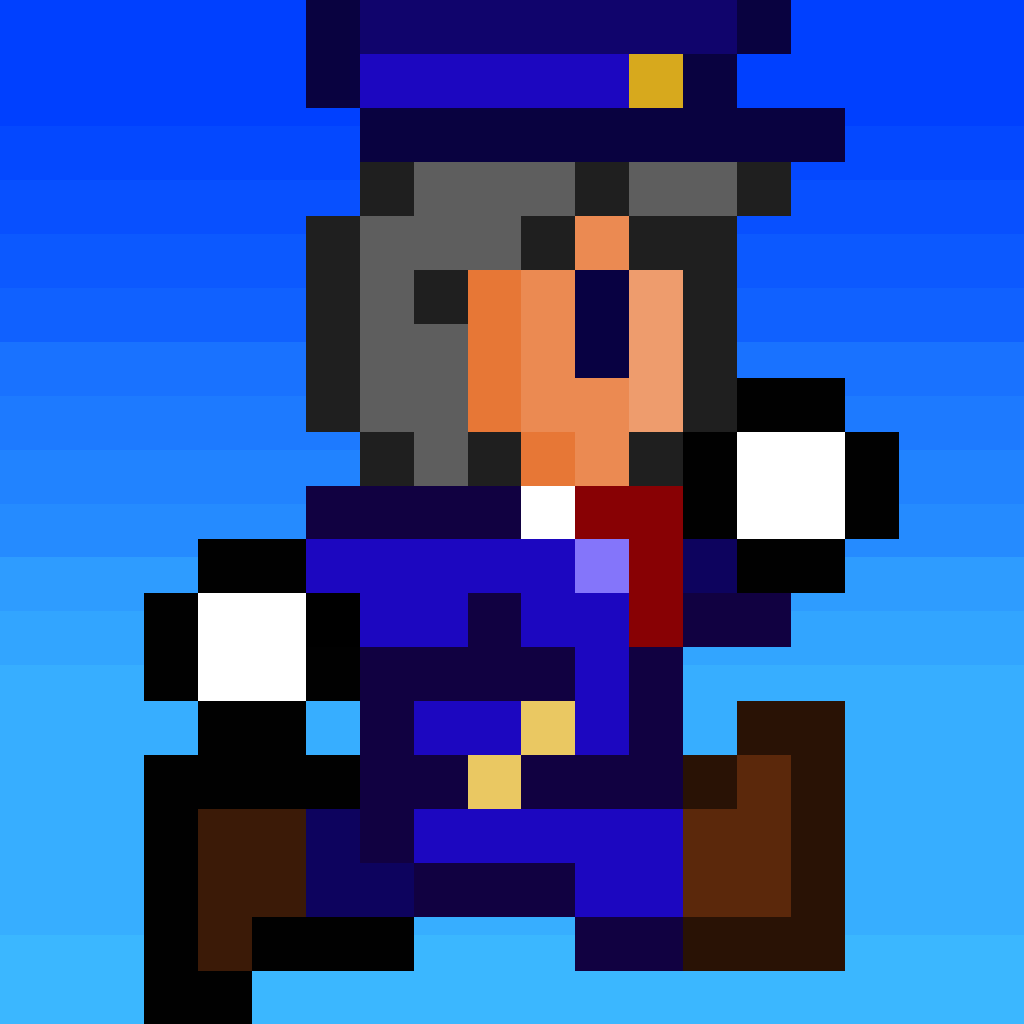 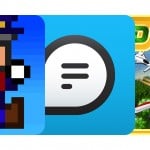 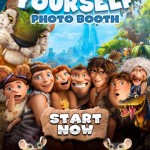 Crood-ify Yourself With This Photo Booth App Featuring DreamWorks' 'The Croods'
Nothing found :(
Try something else