Classic run and jump gameplay with a high speed twist! 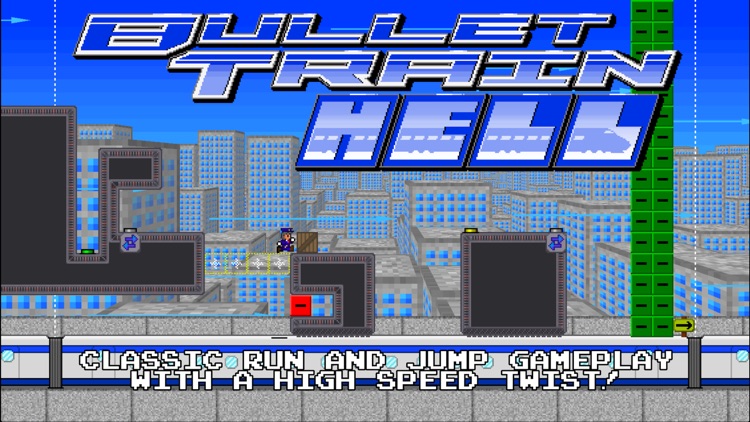 Bullet Train Hell is FREE but there are more add-ons 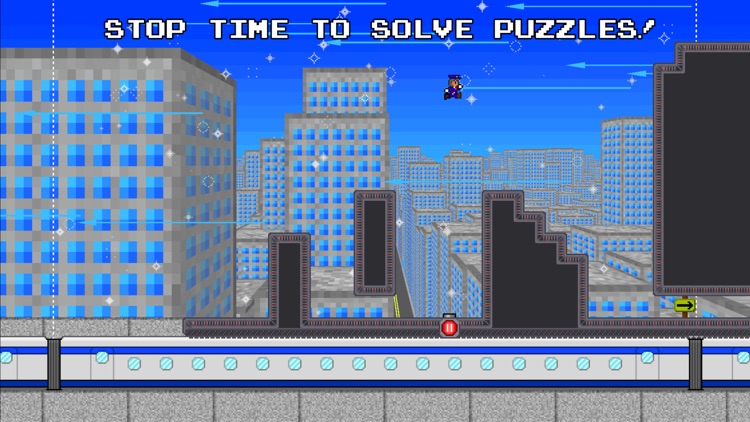 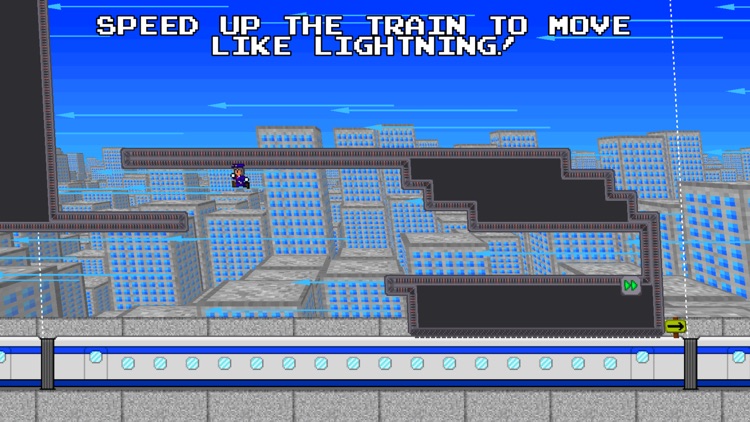 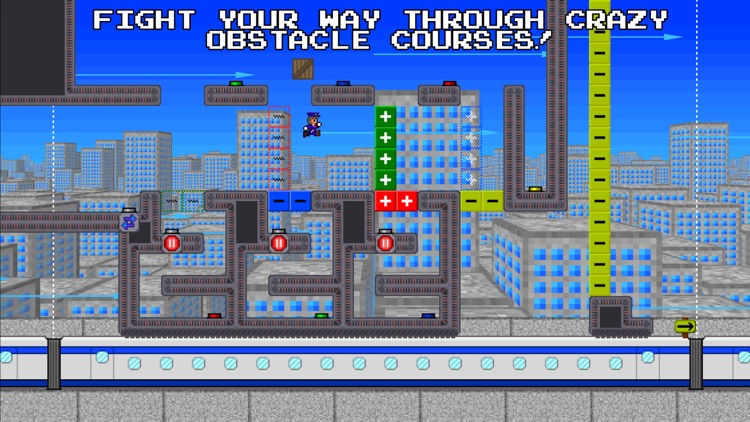 Classic run and jump gameplay with a high speed twist!

The force of the wind is a constant obstacle and tool as you solve puzzles on top of a bullet train! Moving against it is difficult, but moving with it grants you a burst of speed! Boxes, switches, and other objects form diabolical puzzles that require a sharp mind and quick reflexes.

• 60 levels packed with puzzles, switches, boxes, and restarting because of complications due to boxes! With more on the way!

• A mission for every level! If you want even more of a challenge, each level has it's own mission that you can try to accomplish! Some aren't too bad but others have been known to cause ragequits!

• Responsive Touch Controls! Touch screen platformer controls are never as good as a controller, but they come very close here! A simple 2 way D-Pad and jump button are all you have to deal with, ensuring that it's simple to hit what you're aiming for.

• Time Attack mode! How fast can you clear all the levels back-to-back? See if you can get the best time on the leaderboard (aside from the inevitable hackers)!

• Controller support! Want to take it to the next level? Bullet Train Hell features full support for mFI Controllers as well as older iOS Game Controllers like the iControlPad and iCade, complete with remappable buttons so you don't end up having to press start to jump! 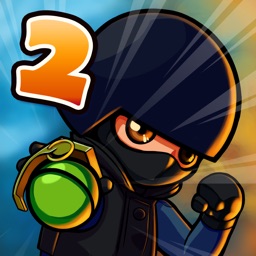 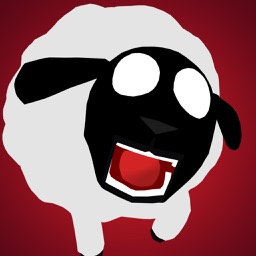 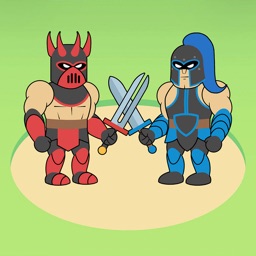 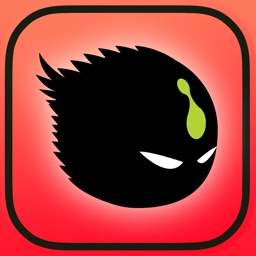 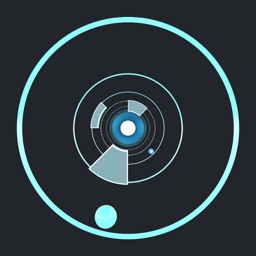 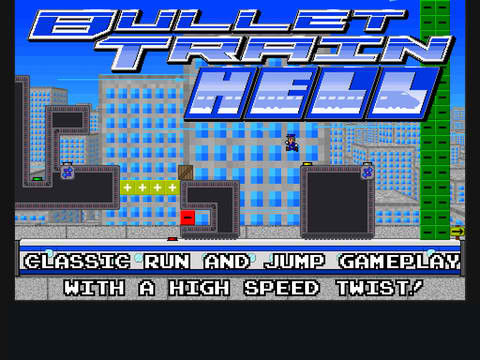 Bullet Train Hell Is A Hell Of A Challenging Puzzle Platformer 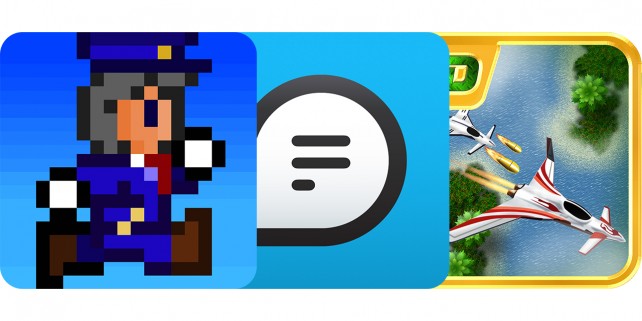 March 16 Casey Tschida
Nothing found :(
Try something else