You are using an outdated browser. Please upgrade your browser to improve your experience.
by Aldrin Calimlim
March 12, 2013
The portable premium DJing solution DJ Player has just received a major update that includes Deezer integration, new recording settings, and a ton of miscellaneous improvements. Yup, DJ Player now lets you load music, playlists, albums, charts, and other selections from Deezer. The popular French music streaming service currently has more than 20 million licensed tracks. So, by all means, knock yourself and your audiences out. Note that DJ Player's Deezer integration requires a Deezer Premium+ account. Deezer is available in 182 countries, not including the U.S, unfortunately. As for the app's other major new addition, DJ Player now lets you record the master signal when the internal mixer is enabled. When recording, you have the option to proceed automatically or to choose from five present formats in the app's settings. If you can't see the video embedded above, please click here. As mentioned, the update also includes miscellaneous improvements, which are enumerated below: Compatible with iPhone, iPod touch, and iPad running iOS 5.1 or later, the new version of DJ Player is available now in the App Store. DJ Player used to be a paid app that went for as much as $49.99. But in late November last year, the app went free. And it's been free ever since. However, it offers a $19.99 in-app purchase for removing all ads and nags. Additionally, it offers a $1.99 in-app purchase for custom background and DVS. [gallery link="file" order="DESC"] 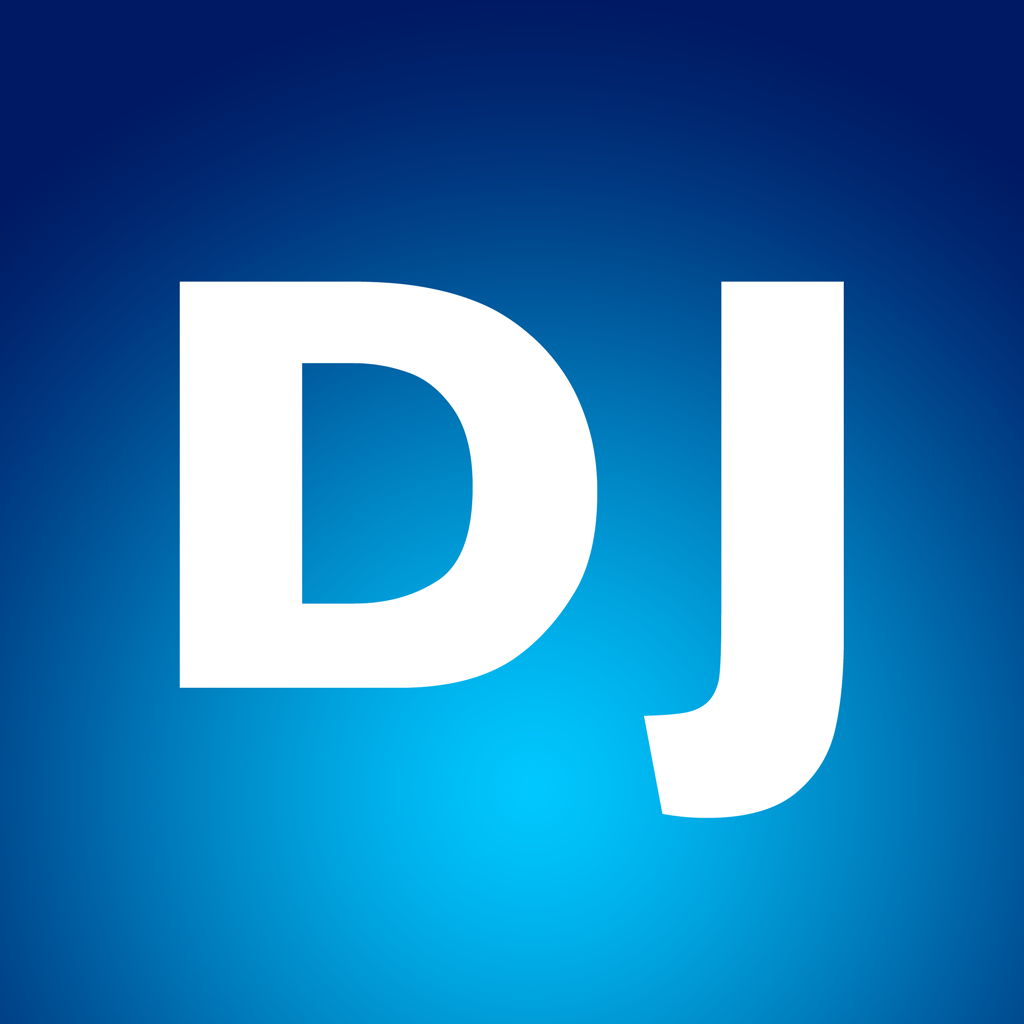 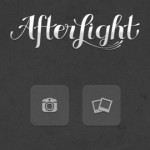 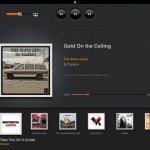 Get Into The Groove With This Newly Updated Smart Music Player
Nothing found :(
Try something else