You are using an outdated browser. Please upgrade your browser to improve your experience.
by Aldrin Calimlim
March 10, 2013
New York magazine, a popular weekly focused on the life, culture, politics, and style of the Big Apple, is set to turn over a new leaf with respect to its presence on Apple's iOS. According to Capital New York, the magazine is preparing a new iPad app that improves on its existing app in the App Store. The existing app, launched back in October 2010 and called New York Magazine. (with a trailing dot, for some reason), provides print subscribers of the magazine free access. But for non-subscribers of the magazine in print, the app offers issues for purchase on a per-copy basis. The upcoming New York magazine iPad app, in contrast, will offer subscriptions and will presumably be a Newsstand app. Also, the app will feature "full interactive capabilities, distinctive features and unique design that set a new bar in the drive to respond to the rapidly changing media consumption habits of readers." If you've been experiencing issues with the current, apparently buggy New York magazine app, then that's something to look forward to. The new and improved New York magazine app for iPad is said to be ready for circulation on iOS by early April. Over the past few months, there had been several well-known publications that introduced their new subscription-based iPad apps. The Wall Street Journal did so in December last year, followed by Forbes and Rolling Stone in January. Via: AppleInsider 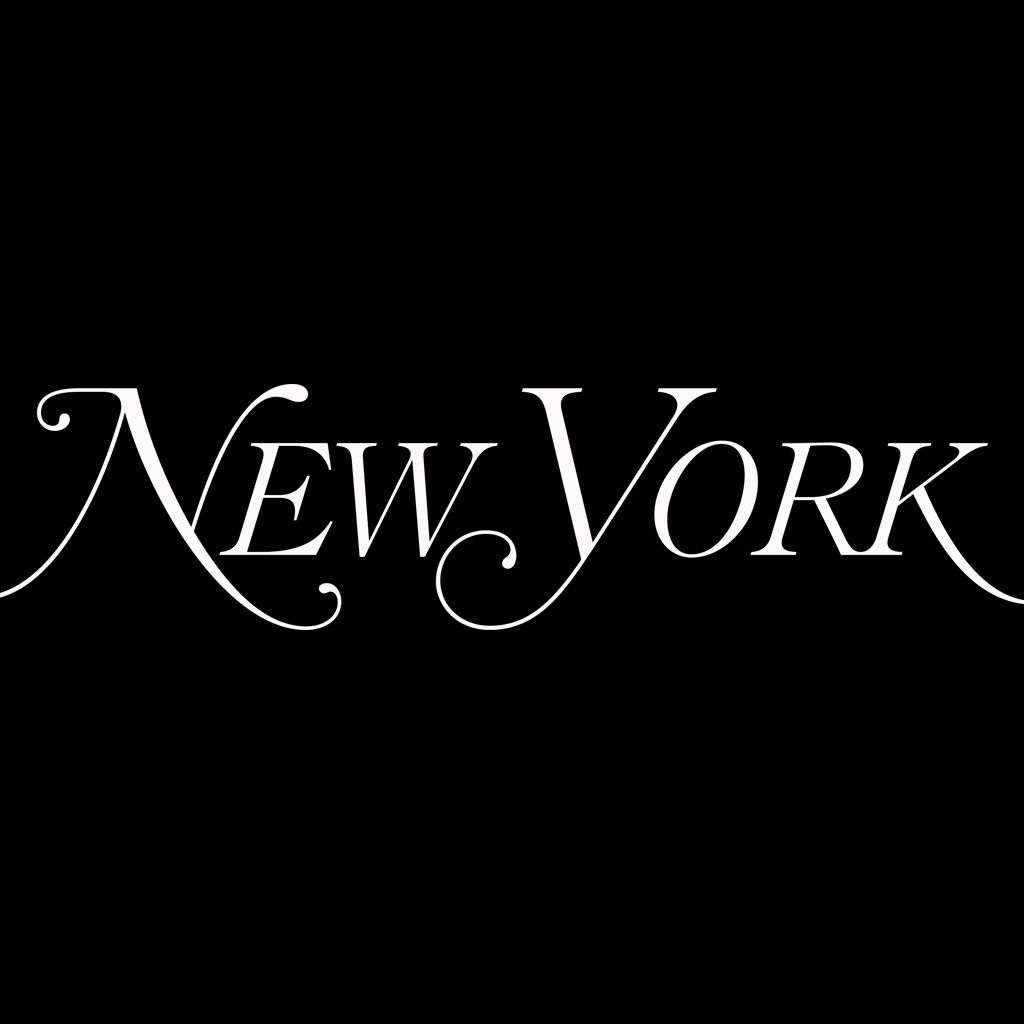 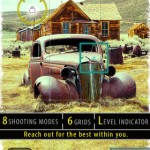 Does Zitrr Camera Offer An A to Z Of iPhoneography Tools? 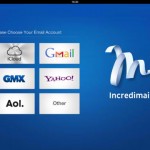 Is Incredimail Really An Incredible Email Client For iPad?
Nothing found :(
Try something else