You are using an outdated browser. Please upgrade your browser to improve your experience.
by Aldrin Calimlim
March 8, 2013
If you're a fan of Sneezies, then you'll be delighted to learn that the game's titular cute creatures are back. But they're not back in a new edition of Sneezies, with the same gameplay as the original. Rather, they're back in a matching game aptly called Sneezies Match. In Sneezies Match, the Sneezies are still stuck inside bubbles and still prone to sneezing. But now, they're found hanging along clotheslines, which you must slide left or right to find adjacent Sneezies of the same color. Come to think of it, Sneezies Match is basically a Sneezies-themed version of Socks, another game from the same developer behind Sneezies, Retro Dreamer. The main difference is that Sneezies Match allows eight turns per game, while Socks allows a minute of playing time per game. In any case, Sneezies Match promises to be the better game, with its inclusion of various power-ups and upgrades. Also, it lets you dress up the Sneezies with accessories. Contrast that with the idea of dressing up socks, which, frankly, would be quite silly. Compatible with iPhone, iPod touch, and iPad running iOS 4.3 or later, Sneezies Match is available now in the App Store for free. Sneezies Match is developed and published by Retro Dreamer. Sneezies, Sneezies HD, and Sneezies Easter Edition are all developed by Retro Dreamer, but they're published by Chillingo. [gallery link="file" order="DESC"] 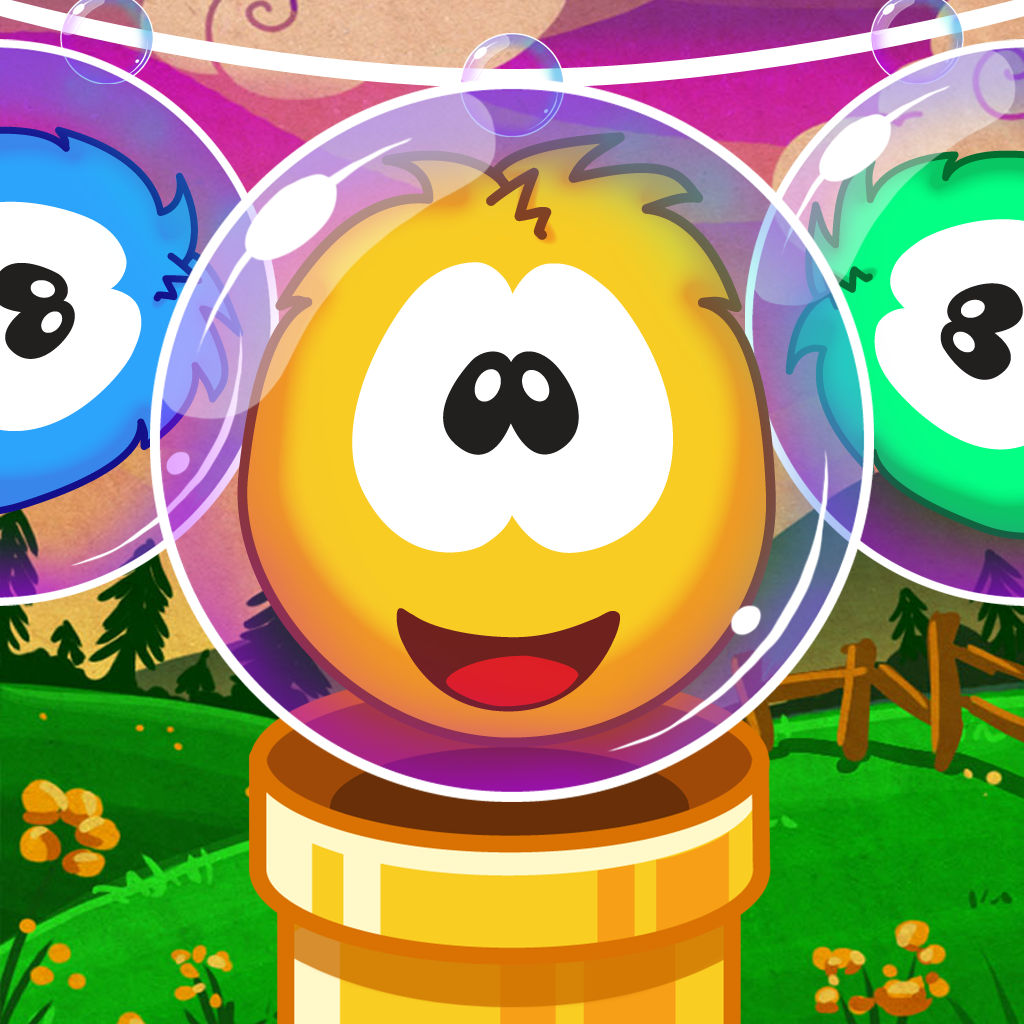 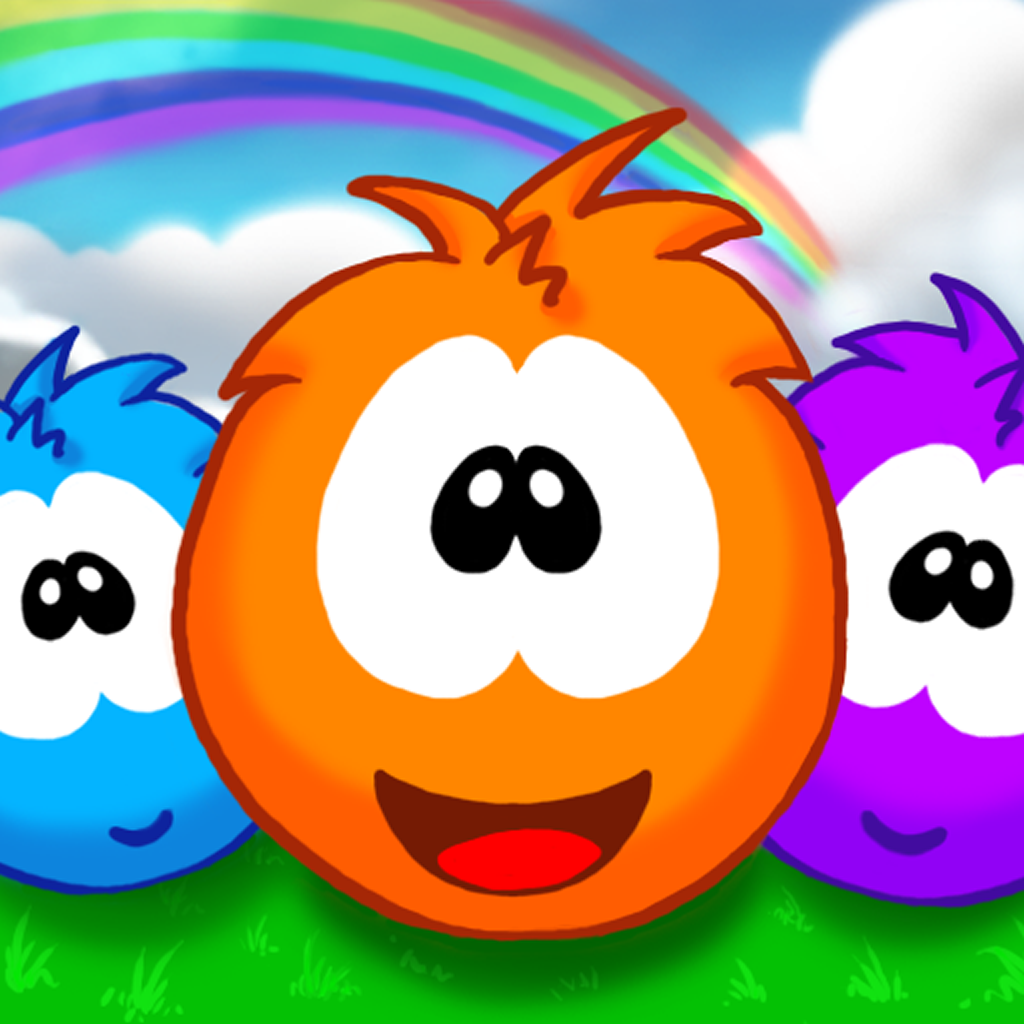 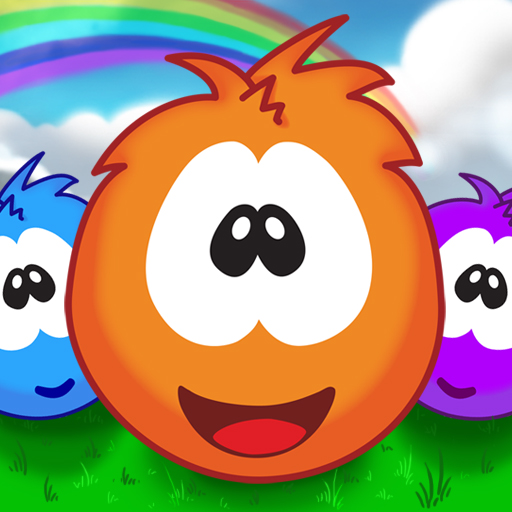 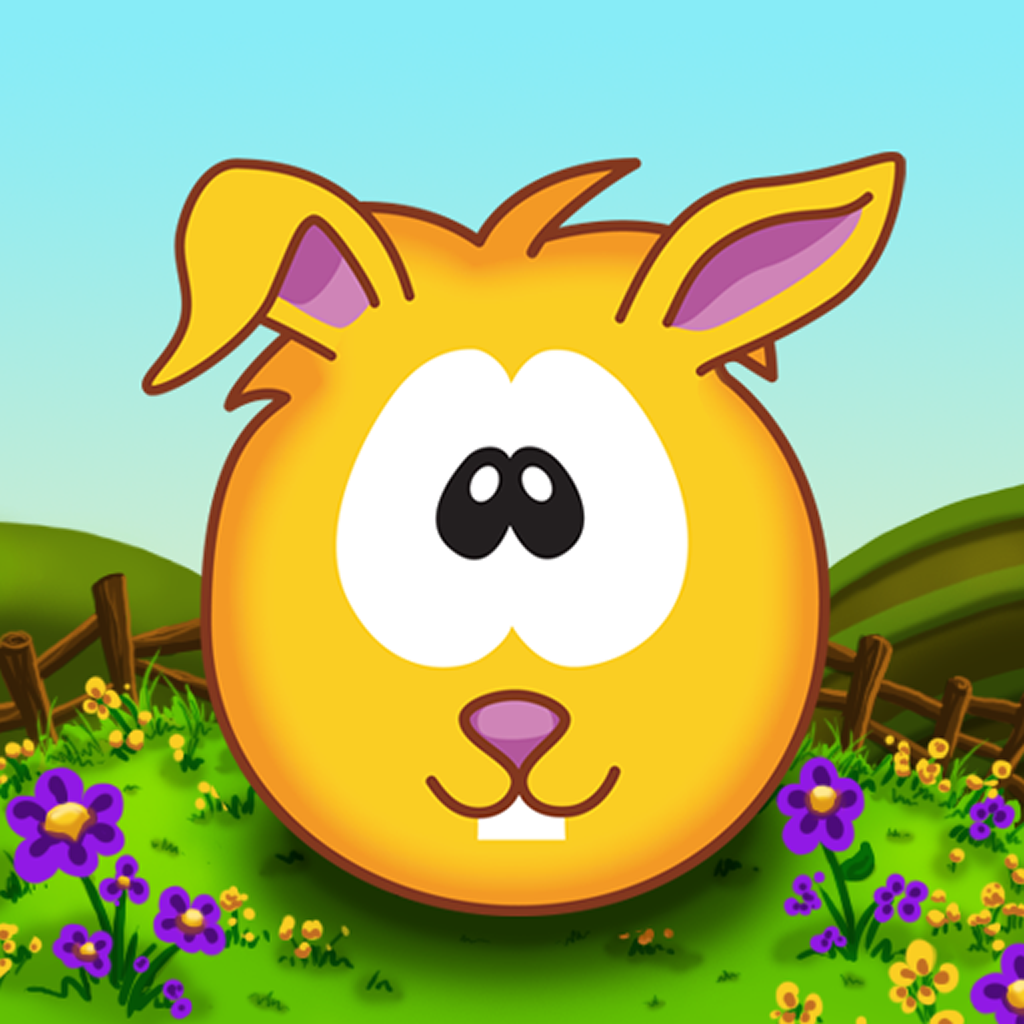 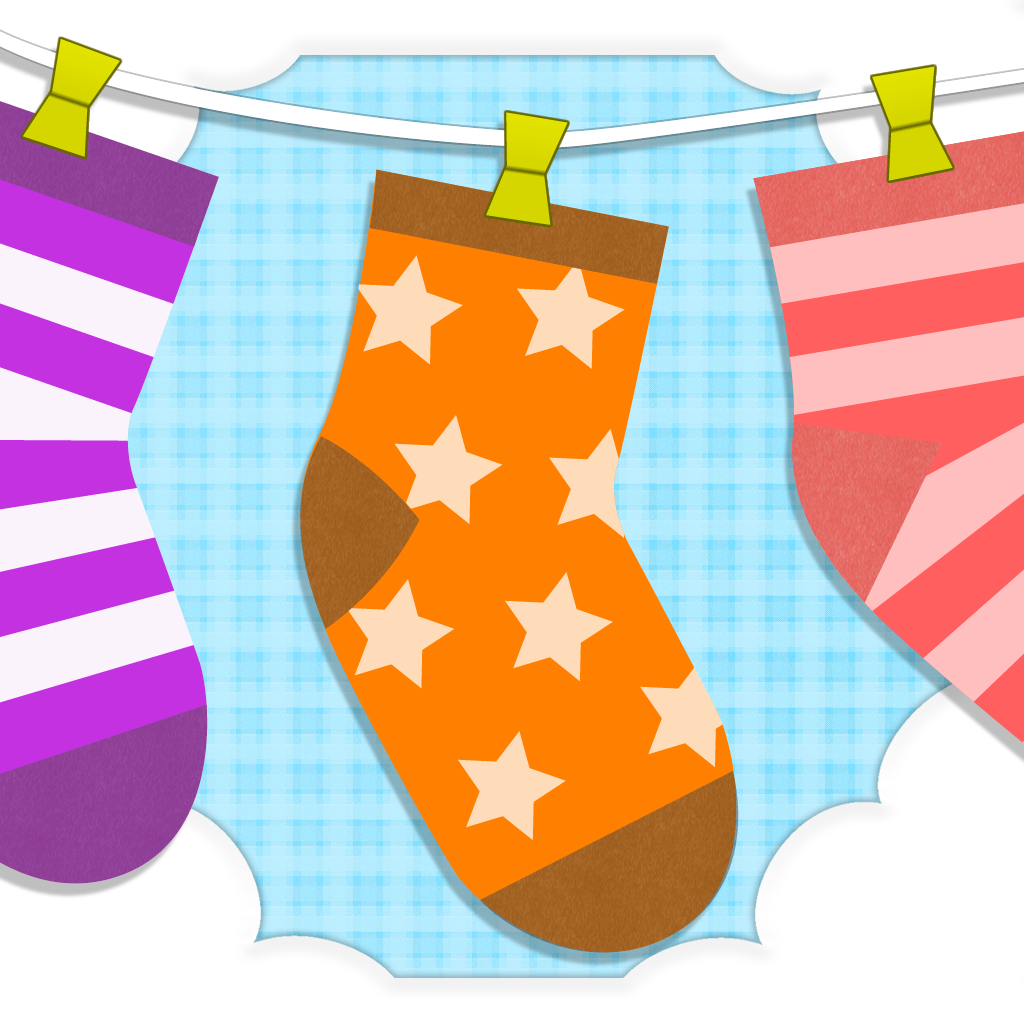 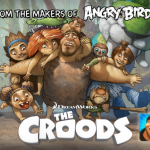