You are using an outdated browser. Please upgrade your browser to improve your experience.
by Aldrin Calimlim
March 19, 2013
The highly rated iPhone-optimized App.net client Riposte has just received its first major update. The new update brings a ton of new features, most significant of which is private messaging. To be sure, Riposte is not the first App.net client for iPhone to gain support for private messaging. That distinction belongs to Felix, which was followed by Netbot. Nevertheless, private messaging in Riposte promises to be the best available experience on iPhone. It enables you to chat with one or more users in private. And it also supports push notifications, dark mode, and inline images. Speaking of push notifications, the new Riposte update adds the ability to fine tune your push notifications by type (stars, mentions, private messages, etc.) or by follow status. The update also adds support for inline search for @mentions and #hashtags when composing a post. Also featured in the update is support for App.net File API image attachments. Consequently, the original Riposte image service has been done away with. Furthermore, the update enables uploading of new avatars and cover images right from Riposte. The latest update to Riposte also includes the following improvements along with a number of fixes: And according to the update's release notes, a mysterious "Space Mutiny" feature has also been added to Riposte. I am so in, whatever that is. Optimized for iPhone and iPod touch running iOS 6.0 or later, the latest version of Riposte is available now in the App Store. Originally priced at $4.99, Riposte has been available for free since its total price drop a month ago. So, if you're an App.net user, download the newly updated Riposte now. [gallery link="file" order="DESC"] 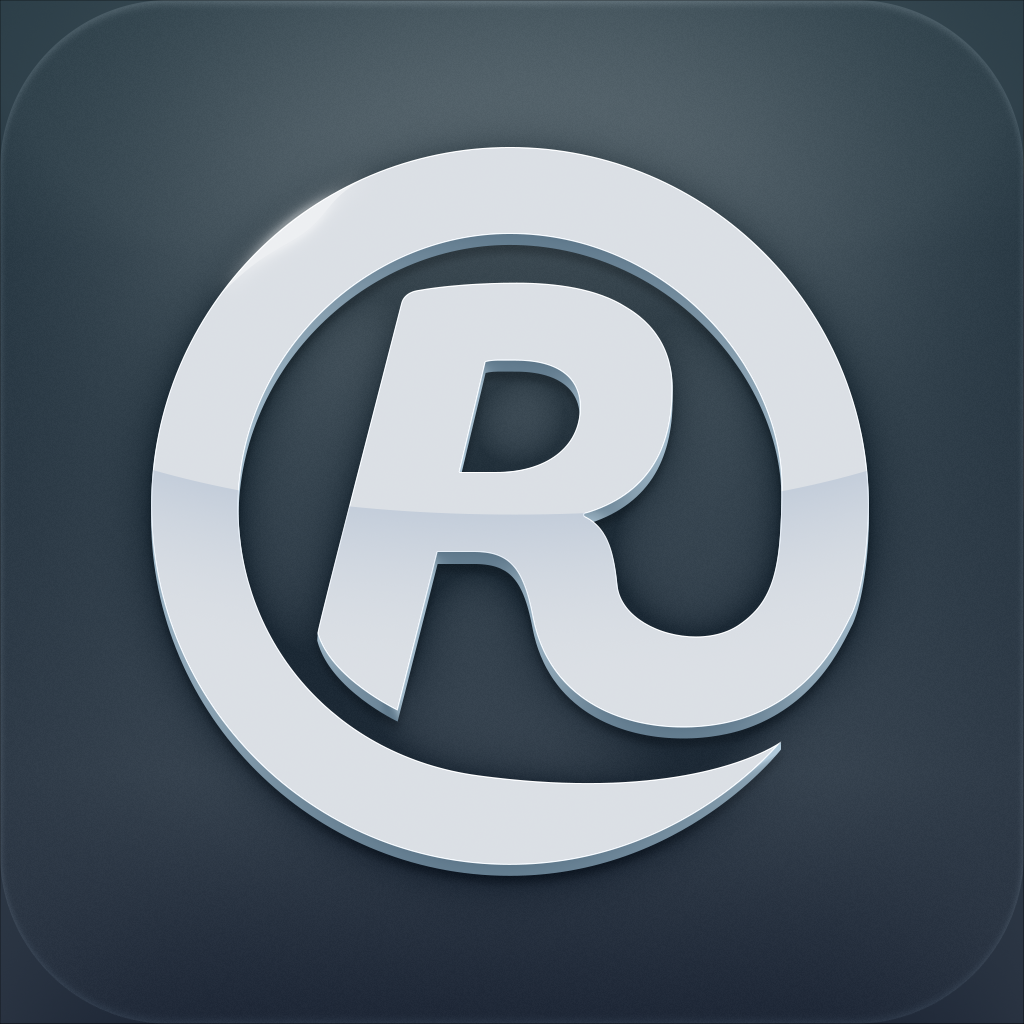 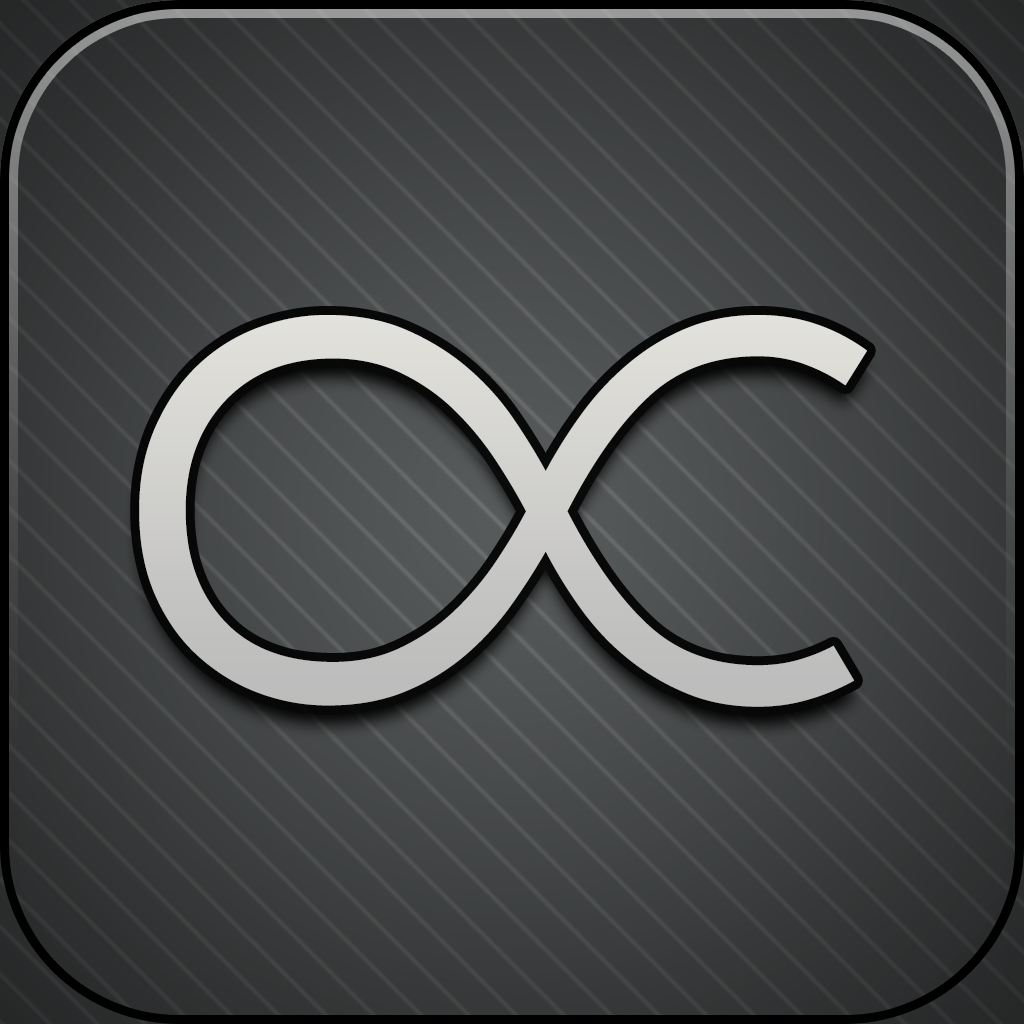 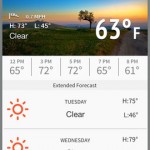 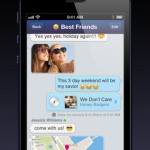 Here's Why You Can No Longer Add Your Facebook Friends In MessageMe
Nothing found :(
Try something else