You are using an outdated browser. Please upgrade your browser to improve your experience.
by Brent Dirks
March 25, 2013
One of my favorite to-do apps has recently unveiled a free version in the App Store. Sooner Lite’s unique and nice looking circular design makes time management even easier. The lite version allows users to manage projects, task groups, and lists all in one place. Along with the ability to color-code projects, lists can be prioritized to keep important tasks near the top of the app. Sooner Lite is compatible with the iPhone/iPod touch. It can be downloaded in the App Store now for free. The full version can be unlocked via a $2.99 in-app purchase. Some of the features found only in the full version include task scheduling, calendar synchronization, and the addition of deadlines, reminders, and recurrences. Also found in the paid version is the "intellectual" feature that provides an automatic daily schedule based on the most important and urgent tasks, user priorities, and settings. Here’s a video that showcases the features of the full version. Click here if you can’t see it. The paid app was originally introduced in late 2012. In our original review, Sean Capelle praised Sooner’s unique user interface. It also nabbed an Honorable Mention award in our App of the Week contest soon after its release. While I’ve used my share of to-do apps on my iPhone, Sooner is one of my favorites. And I’m pleased to see that the lite version will help show off the benefits of the app. 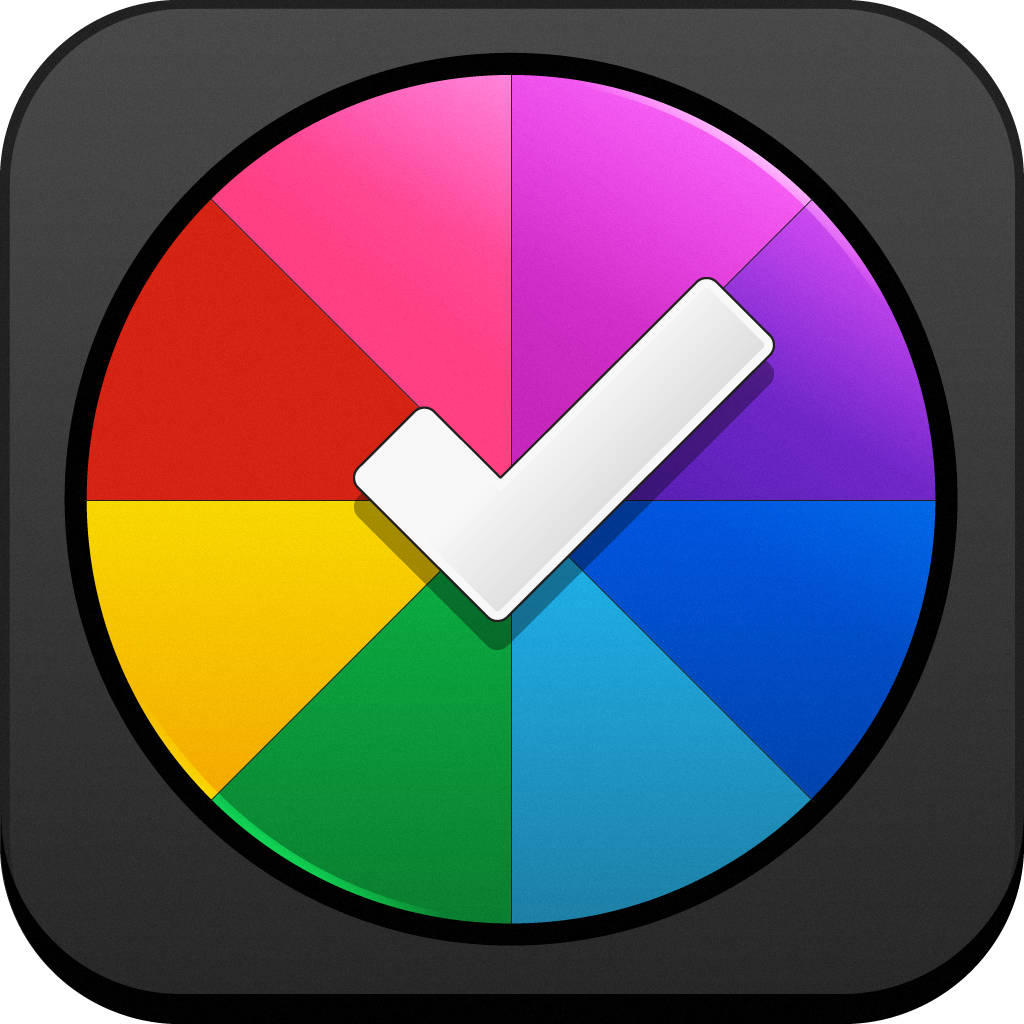 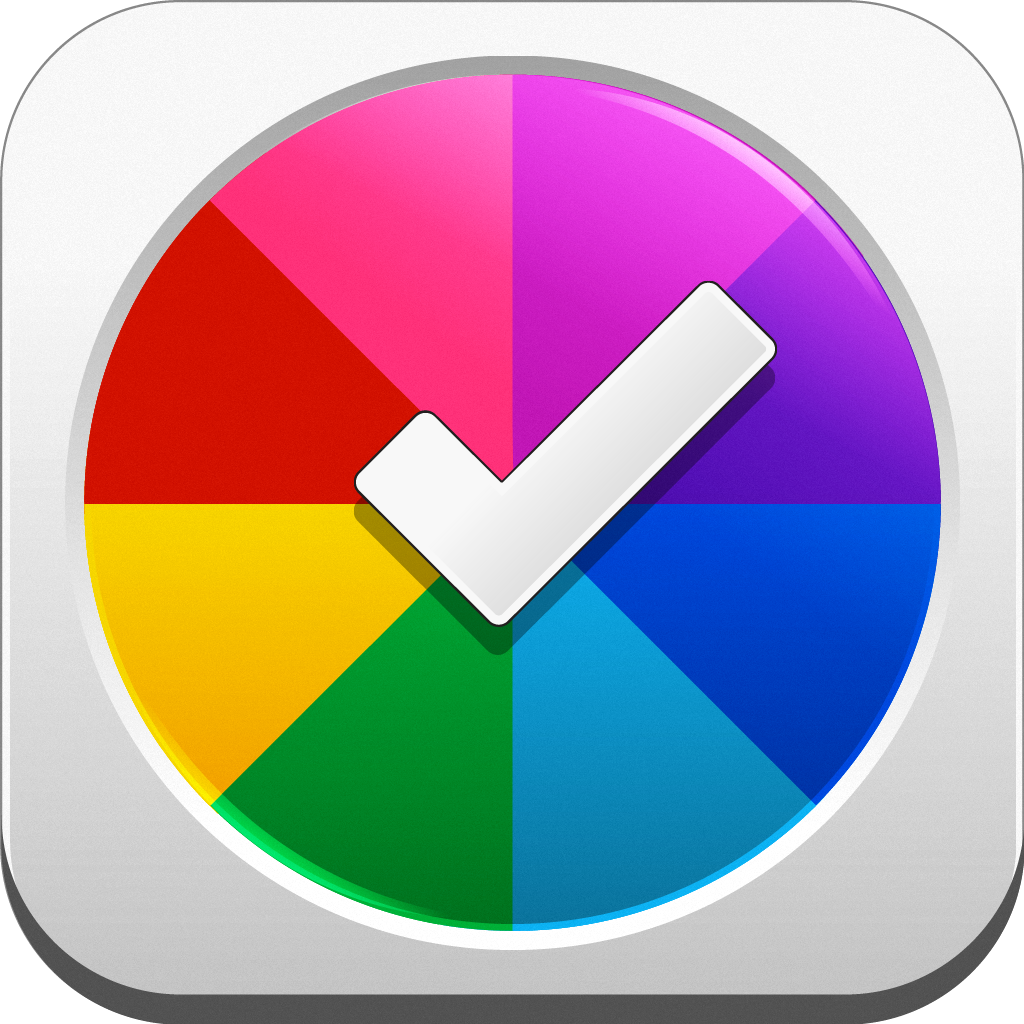 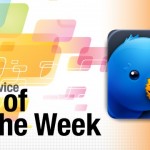 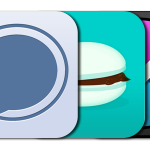 Today's Best Apps: Echofon For Facebook, Cooki, Sooner And More
Nothing found :(
Try something else