You are using an outdated browser. Please upgrade your browser to improve your experience.
by Bryan M. Wolfe
March 25, 2013
When the first iPad went live in 2010, magazine publishers didn’t quite know what to do with the new technology -- or how to make money on it. Some, like Wired, embraced Apple’s tablet and packed their digital editions with interactive features. Others, such as Entertainment Weekly, decided to stay on the sidelines for a while. Both approaches, naturally, did nothing for a company’s bottom line. Interactive features, for example, proved costly to make, and made the file size of each issue so large that it became prohibitive for some iPad owners. GQ, the men’s magazine, is going in a slightly direction that could prove significant. Created in-house, MyGQ technology is GQ’s attempt to incentivize iPad magazines in a way that has never been done before. Better still, it could benefit readers and advertisers alike. MyGQ allows readers to share ads, and also save content to folders. According to Ad Week, this allows users to “disseminate the ads to their social networks.” For advertisers, MyGQ is anything but a risk-free proposition. Unlike other e-magazines that include advertising links for free, GQ is charging $5,000 per link. As Brendan Monaghan, associate publisher of GQ contends:

It incentivizes the advertiser to buy a link because users can ‘work’ for them. I think that this will drive a lot of link business.

Procter & Gamble will be the first advertiser to utilize MyGQ. The company’s content arrives in the April edition of GQ, which debuts tomorrow, March 26. My initial reaction to MyGQ was less than positive since its primary focus is ad-driven. However, once I researched it some more, the concept grew on me. Publishers have tried with little success to add value to their digital titles. Up until this point, whatever differences between the print and electronic titles have either been minimal, or have felt gimmicky, at best. MyGQ is a different beast entirely since it looks to benefit readers and advertisers alike. We’ll keep you updated on MyGQ and let you know when, or if, the technology moves to other publications. In the meantime, the GQ app is available in Apple's Newsstand. 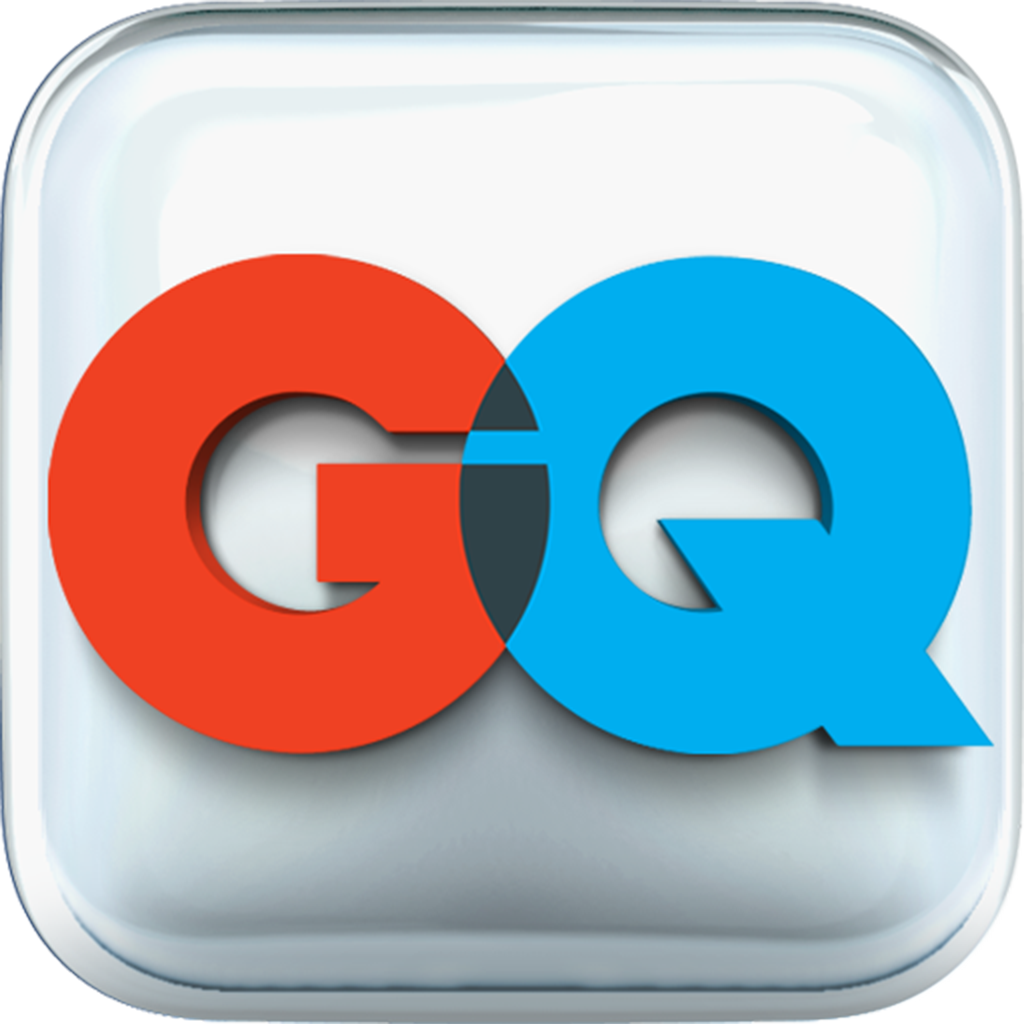