You are using an outdated browser. Please upgrade your browser to improve your experience.
by Brent Dirks
March 19, 2013
I’ve found the perfect iOS game to play while waiting around for that LEGO iPad dock to arrive. Tying in with the block-building series of the same name, LEGO Ninjago – The Final Battle has just hit the App Store. Players can use elemental weapons and blast enemies such as: Lloyd, Jay, Cole, Zane, or Kai. Featuring six levels from the world of LEGO Ninjago to battle through, gamers can activate all four elemental weapons to become the Golden Ninja or play well to become the all-powerful Master Sensei Wu. LEGO Ninjago – The Final Battle is a universal app for both the iPhone/iPod touch and iPad/iPad mini. It can be downloaded in the App Store now for free. The two previous titles in the LEGO Ninjago series, Rise of the Snakes and Spinjitzu Scavenger Hunt, can also be downloaded in the App Store for free and work with all iOS devices. I’ll actually admit that I was a little surprised by the app. Even though it’s obviously a tie-in for kids to buy the block sets, the game so far is fun and enjoyable to play. If you have a LEGO-obsessed kid in your house, be prepared to not see your iOS device for quite a while after downloading the app. [gallery link="file"] 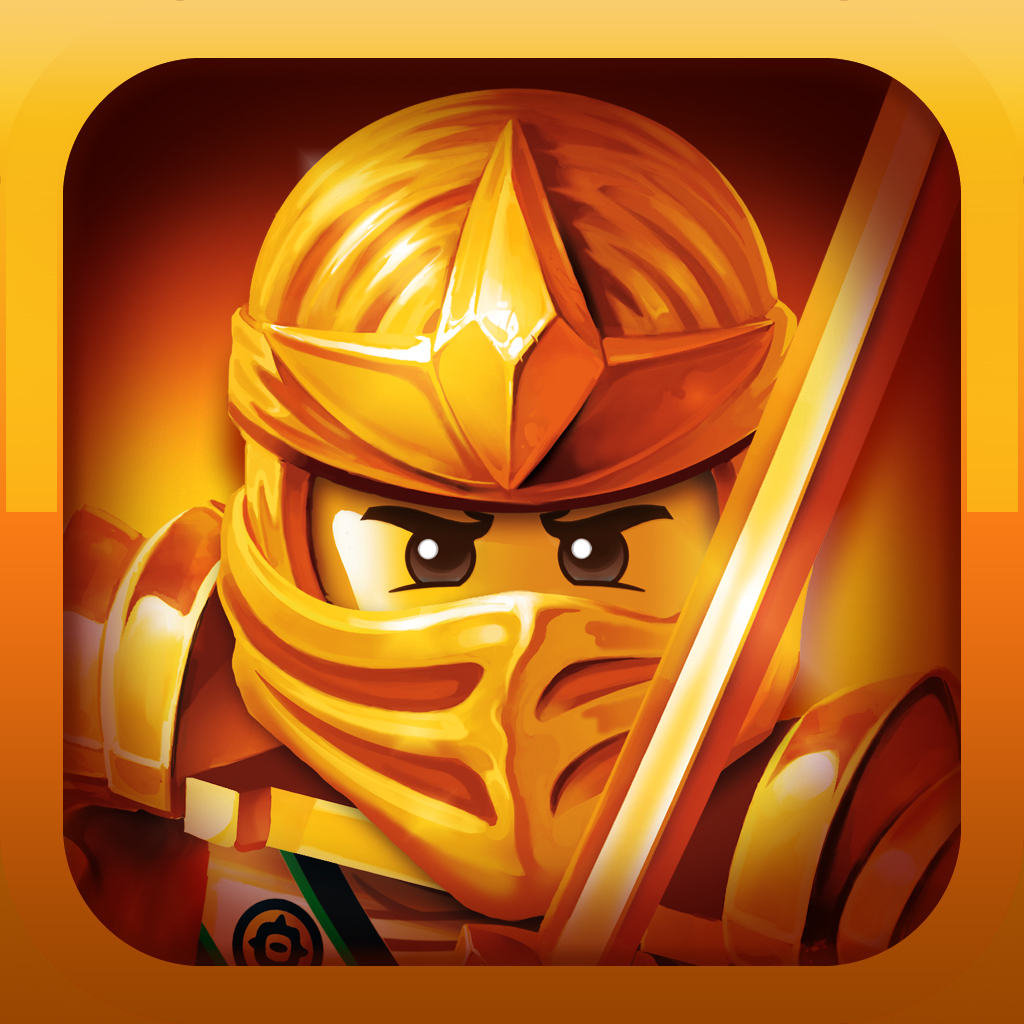 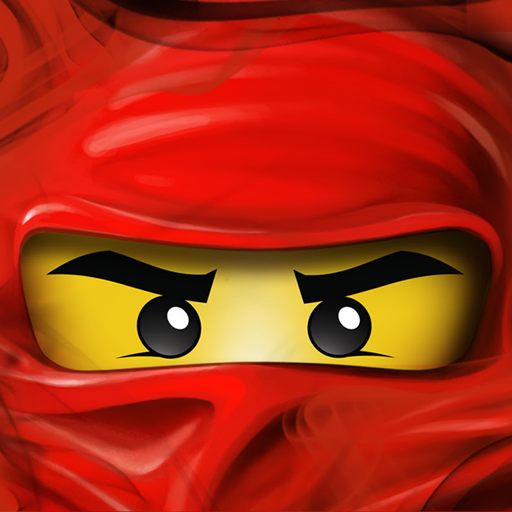 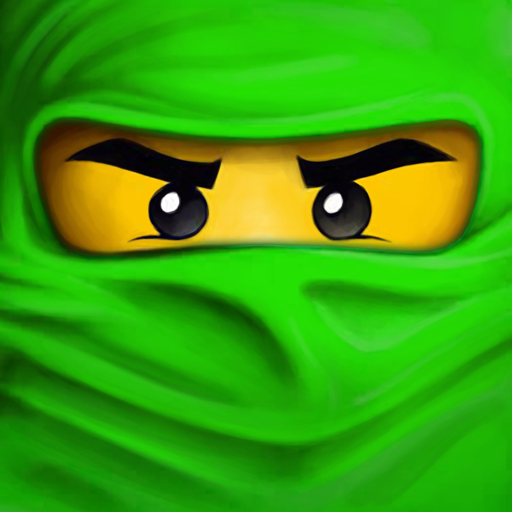 LEGO® Ninjago: Rise of the Snakes
The LEGO Group 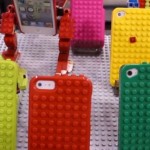 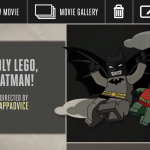 Lego Super Hero Movie Maker Puts You On The Director's Chair
Nothing found :(
Try something else