You are using an outdated browser. Please upgrade your browser to improve your experience.
by Bryan M. Wolfe
March 19, 2013
The next time you plan a visit near Apple’s Cupertino, Calif. campus, be sure to stay at Starwood Hotels’ Aloft Hotel. Located on the same block as one of Apple’s external campus buildings, the hotel now offers an Apple TV in each of their 123 rooms. With the service, “Guests can choose among thousands of movies and TV shows from iTunes, connect to Netflix for films, Hulu for television shows, MLB.com for sports, and much more." As added security, the Apple TV is reset every time a new guest arrives. In addition, each room is equipped with their own Wi-Fi connection. This way, users won’t accidently share someone else’s content via AirPlay. It should be noted that this isn't the first time Starwood Hotels has shown some love for Apple and their products. The company's iPhone app was one of the first with Passbook integration. This isn’t the first hotel to offer an Apple TV in their rooms. According to CNET, they are also available in the Staybridge Suites, Olympic Village, London. The Apple TV first arrived in 2007. The third-generation Apple TV launched in March 2012. See also: The Apple TV Receives A Small, Make That Smaller Update, and New Job Listing Suggests Apple Is Getting Serious About Apple TV. 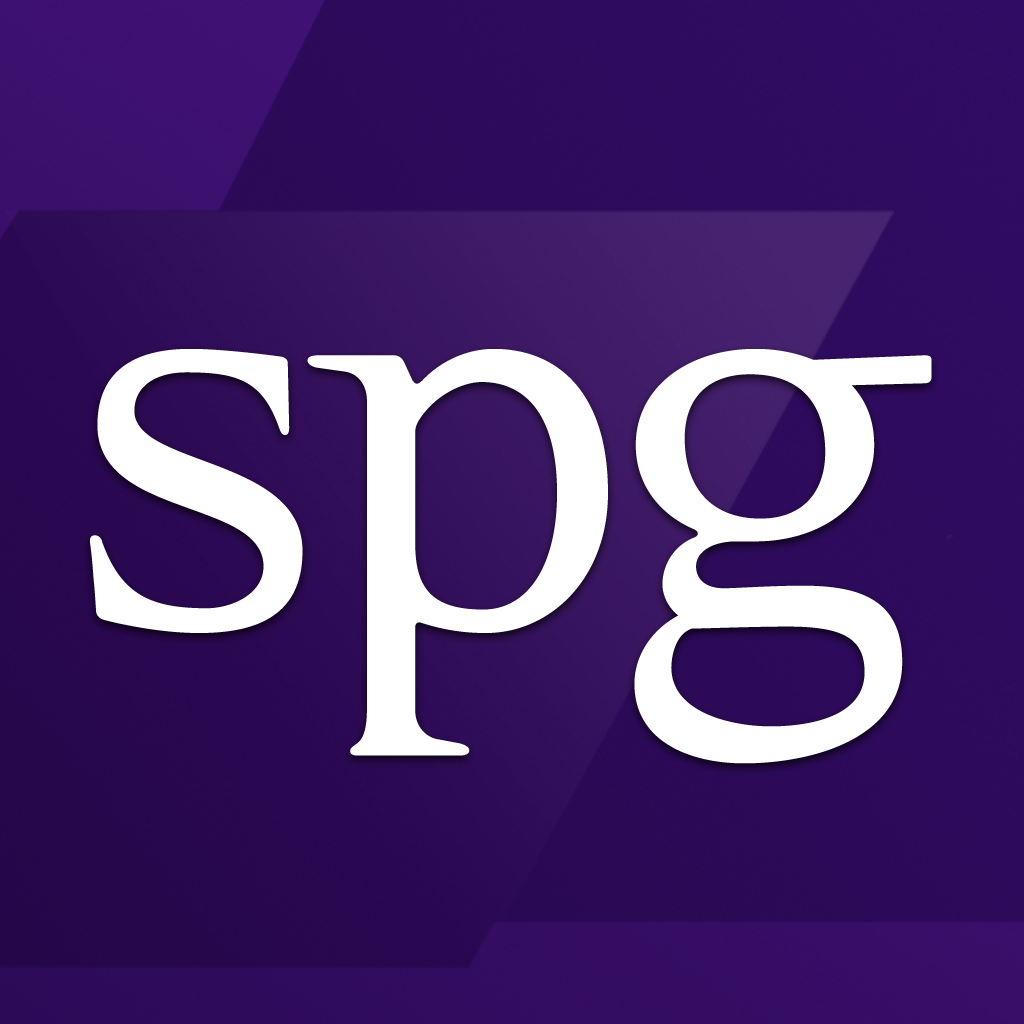 The Apple TV Receives A Small, Make That Smaller Update 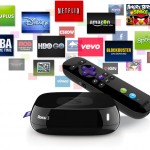 As The Roku 3 Launches Some Confessions From A Former Apple TV User
Nothing found :(
Try something else