You are using an outdated browser. Please upgrade your browser to improve your experience.
by Aldrin Calimlim
April 24, 2013
AVP: Evolution, the latest mobile game in the long-running Alien vs. Predator crossover franchise, has just evolved into version 1.3. Version 1.3 of the game, which challenges you to play and engage in battle as both of the titular species, introduces new playable characters and new Predator weapons. The new playable characters, each of whom is equipped with special abilities, are the Berserker-Alien and the Chopper Predator. And the new Predator weapons are the Shuriken and the Plasma Rail-Gun. If you can't see the video embedded above, please click here. In addition to those, the following enhancements are included in AVP: Evolution 1.3: Compatible with iPhone, iPod touch, and iPad running iOS 4.3 or later, AVP: Evolution is available in the App Store for $2.99. Note, though, that it doesn't support the fourth-generation iPod touch. Released late last February, AVP: Evoution is published by Fox Digital Entertainment and developed by Angry Mob Games, the same team behind the Predators game for iOS. [gallery link="file" order="DESC"] 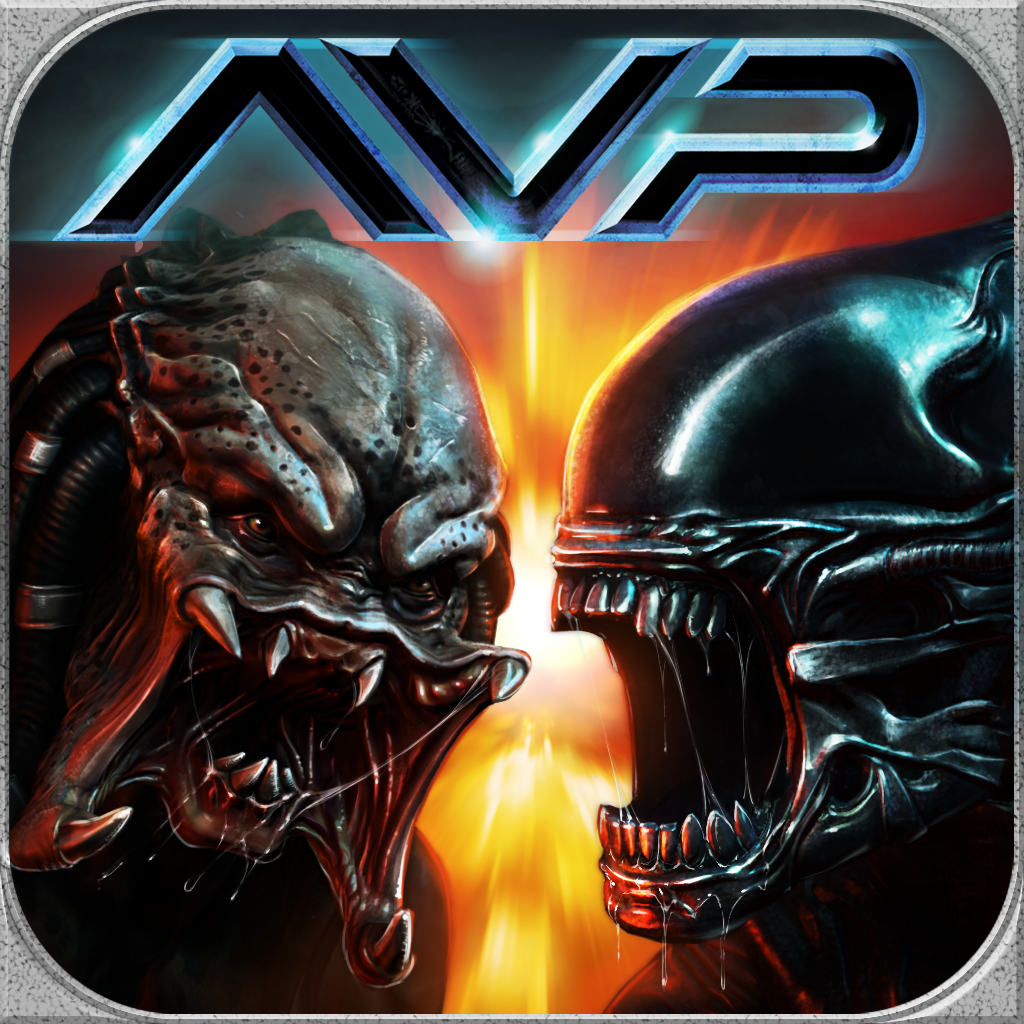 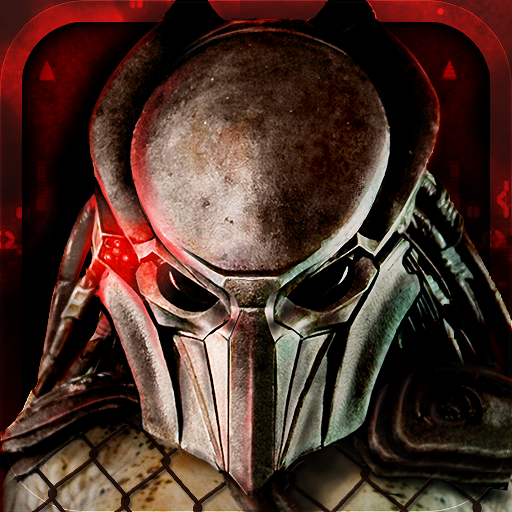 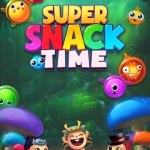 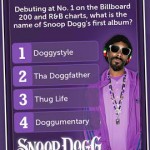 Trivie 2.0 Shines The Spotlight On New Premium Trivia Categories
Nothing found :(
Try something else