You are using an outdated browser. Please upgrade your browser to improve your experience.
by Brent Dirks
April 23, 2013
Ah, to live in Kansas City. Along with the barbecue and jazz, it’s currently the only place in the United States to feature support for Google Fiber in certain areas. The service provides gigabit-speed Internet service along with television. And now iPad users can take advantage of the just released Google Fiber app. Designed for devices running iOS 6.0 and higher, the app allows user to control their television experience through an iPad. You can find TV shows that are airing live, recorded on a DVR, and available for on-demand viewing. The app also allows you to browse, buy, and watch your favorite on-demand content directly on an iPad. Google Fiber is only made for the iPad/iPad mini. It can be downloaded now in the App Store for free. No word when, or if, an iPhone version will be released. After starting in Kansas City, Google is planning to expand the service to Provo, Utah and Austin, Texas in the future. Now if they can just hurry it up to Dallas, I’d be a happy camper. 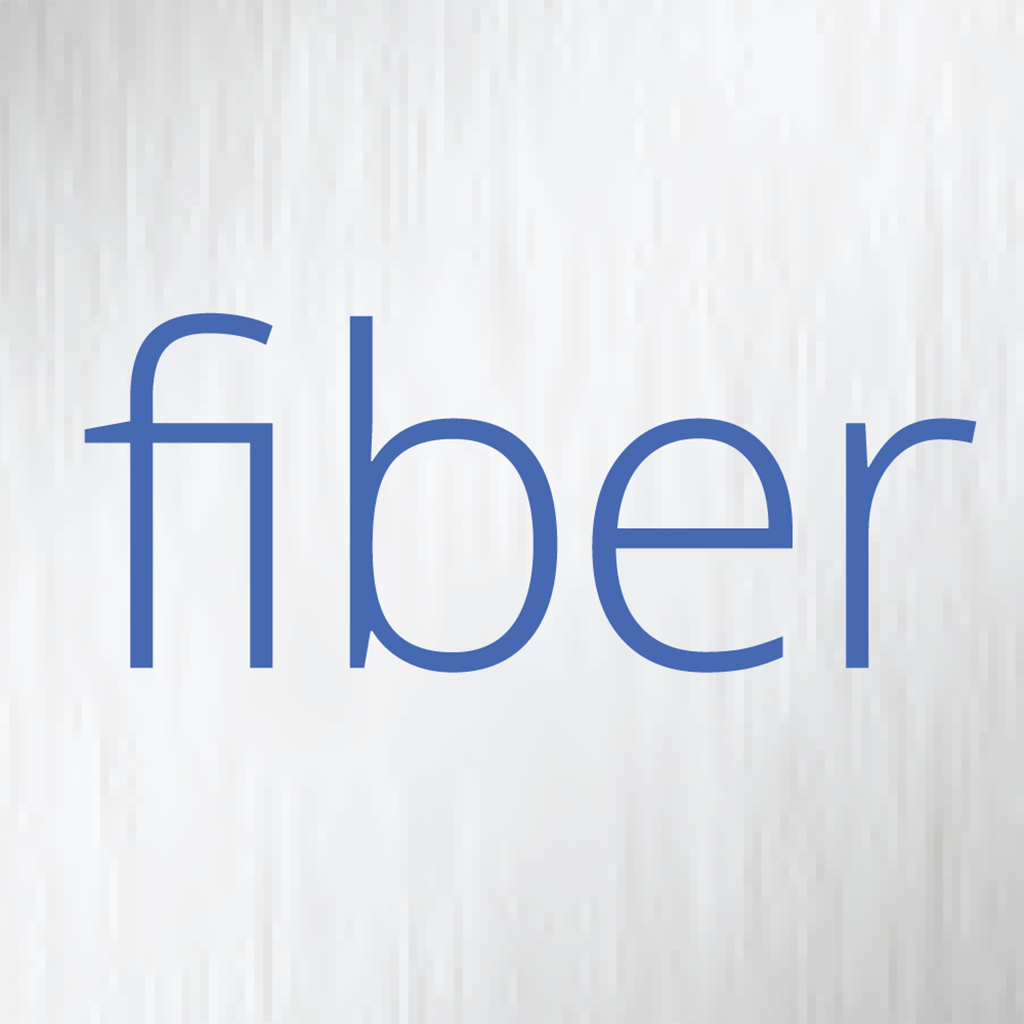 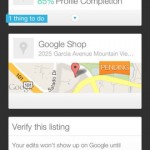 Android Sales Flatline While iPhone Sales Soar
Nothing found :(
Try something else