You are using an outdated browser. Please upgrade your browser to improve your experience.
by Joe White
April 24, 2013
NFL Enterprises has just updated its universal NFL '13 app to version 3.10. Changes made in this version of the free application include second screen support, custom push notifications, and NFL Draft integration. As outlined in the app's release notes, here's a complete list of changes made in NFL '13 3.10: NFL '13 offers in-depth coverage for football fans, and includes league news, post-game analysis, game schedules, and player statistics. On the iPhone, users can also listen to podcasts featuring the likes of Rich Eisen, Dave Dameshek, Marshall Faulk, and Michael Irvin. Currently, NFL '13 is available to download in the App Store for free, and is natively compatible with the iPhone, iPad, and iPod touch. Take a look at the updated app now, or for alternative applications, see: Apps For The NFL. 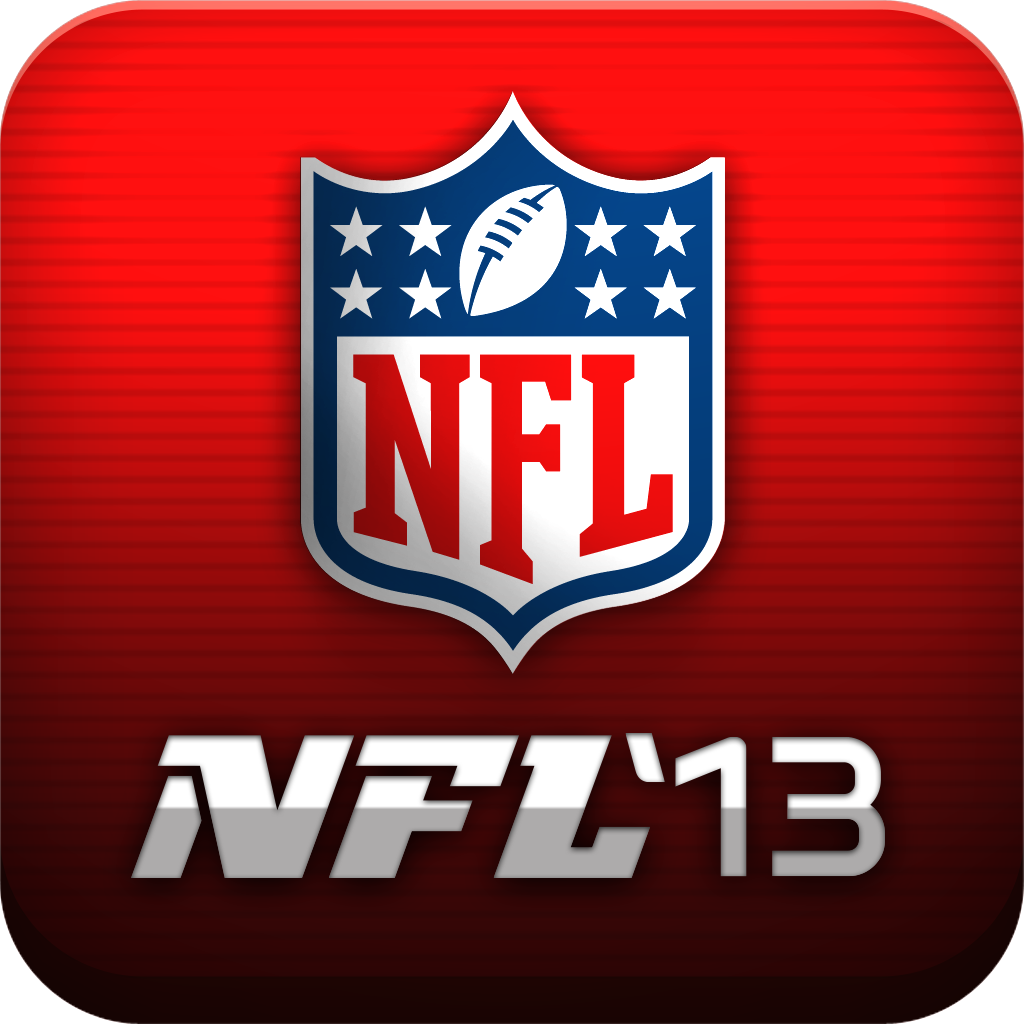 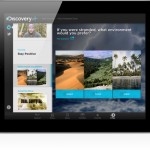 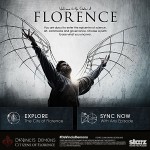