You are using an outdated browser. Please upgrade your browser to improve your experience.
by Aldrin Calimlim
April 26, 2013
IMDb Movies & TV, the official universal iOS app of the popular online entertainment industry database, has just received its 3.2 update. In December last year, the app was updated to version 3.0 with a redesigned iPad interface and a number of new features. Then, last February, the app was updated to version 3.1 with Amazon Instant Video integration, among other improvements. Now, IMDb Movies & TV has been updated to version 3.2 with an assortment of enhancements, including new bits of movie and celebrity info. On both of the app's iPhone and iPad editions, you can now ascertain the heights of your favorite actors ... and favorite "The Muppets" characters. As it turns out, Kermit the Frog is 62 cm. tall. You can find out about the new bit about actor heights in the Personal Details section of an actor's IMDb page. Also newly added for both iPhone and iPad are international movie release dates, crazy credits, and AKAs. The AKAs or aliases are found also in the Personal Details section of an actor's IMDb page. And on a movie's IMDb page, the release dates are found in the Details section, while the crazy credits (or notes about bonus scenes and the like) are found in the Did You Know? section. The latest update to the app also delivers certain improvements that are device-specific. For iPhone only, there's a new movie and celebrity page look that is said to be filled with more eye-candy. And for iPad only, there's a new light color option, available on iOS 6 only, for users who dislike the app's dark default color scheme. Also, the iPad edition now lets you sort your Watchlist by release date. Compatible with iPhone, iPod touch, and iPad running iOS 5.0 or later, IMDb Movies & TV 3.2 is available now in the App Store for free. [gallery link="file" order="DESC"] 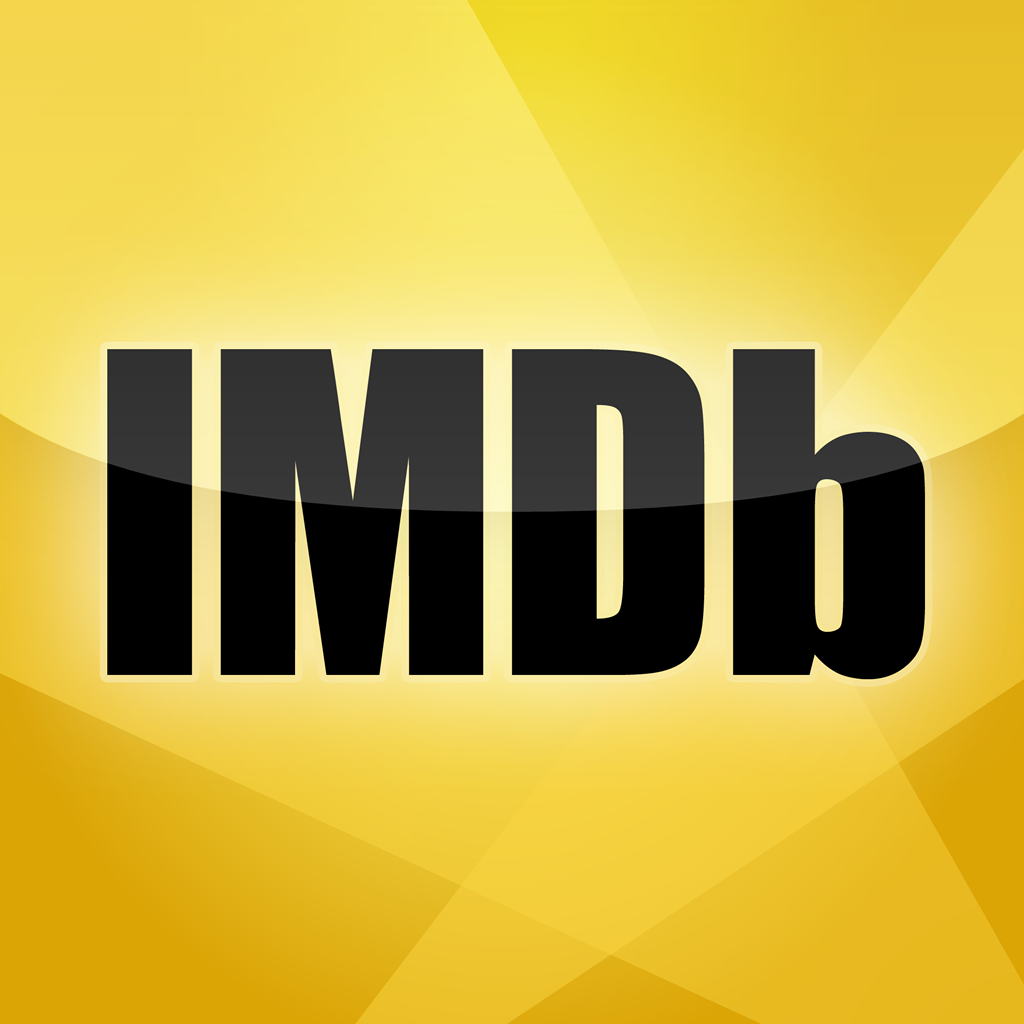 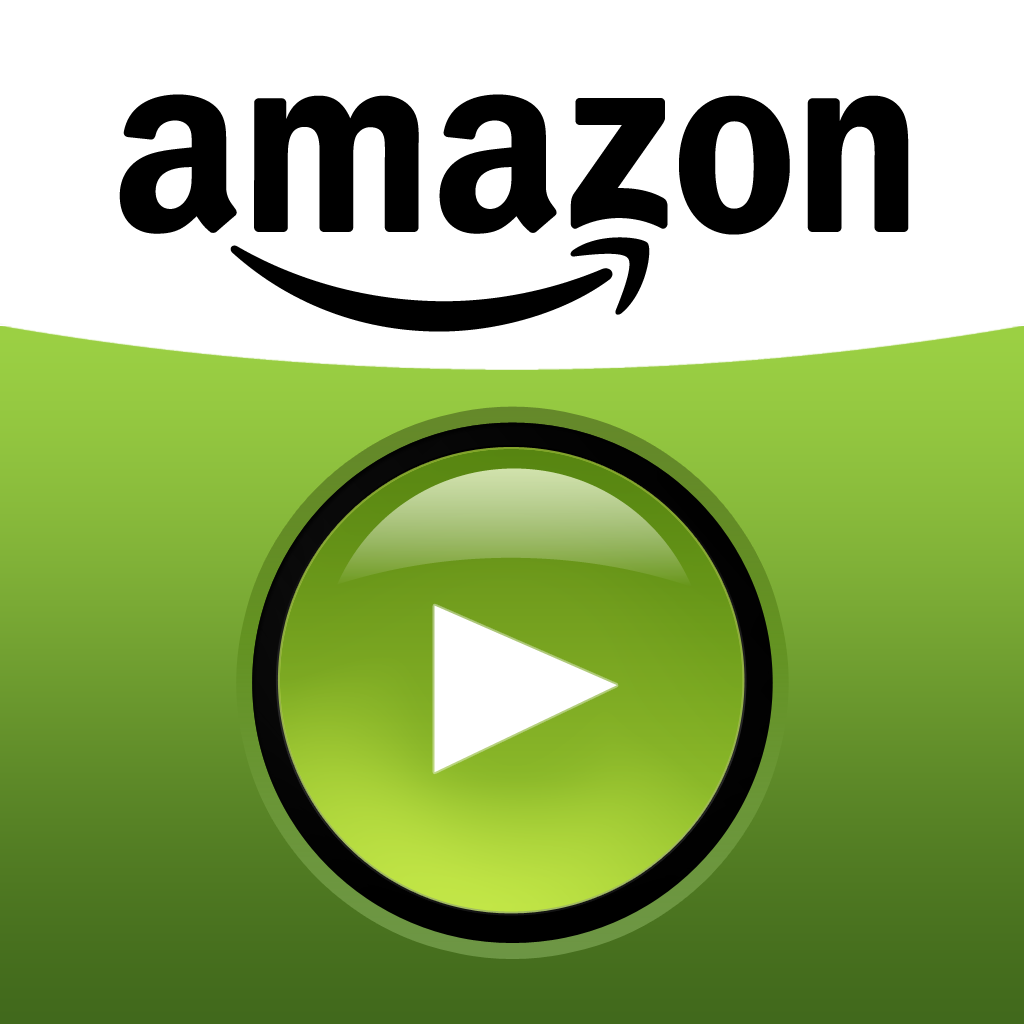 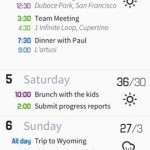 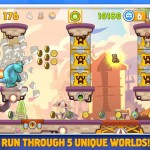 Spring Into Action To Conquer The Cherry Mountains In Monsters, Inc. Run
Nothing found :(
Try something else