You are using an outdated browser. Please upgrade your browser to improve your experience.
by Aldrin Calimlim
April 30, 2013
Wally, the personal expense tracking app I first told you about here on AppAdvice last month, has just been updated with a "walletful" of improvements. In my post announcing the release of the app, I made special mention of Wally's InstaScan feature. This feature lets you scan a receipt to capture the relevant details and have them automatically entered in the app. "InstaScan is quite promising," I wrote. "But I’m yet to scan a receipt and have all the details captured and entered properly. Perhaps this feature needs a little more fine-tuning." Indeed, InstaScan is only in its beta stage. But Wally developer Napkin acknowledges that not all users are willing to use a feature whose function can be a bit hit-and-miss. And so, in the new version of Wally, InstaScan is now optional. It's off by default for new users, but it can be turned on in the app's settings section. If enabled, InstaScan automatically scans a receipt after you take a photo of it. But if InstaScan is disabled, you can choose to tap the Scan button or just save the photo of the receipt without scanning. Speaking of receipt photos, Wally now saves them in a separate album in the Photos app. It now also supports gestures for zooming them in and out. Wally has been updated with the following improvements as well: Optimized for iPhone and iPod touch running iOS 5.0 or later, Wally is available in the App Store for free. [gallery link="file" order="DESC"] 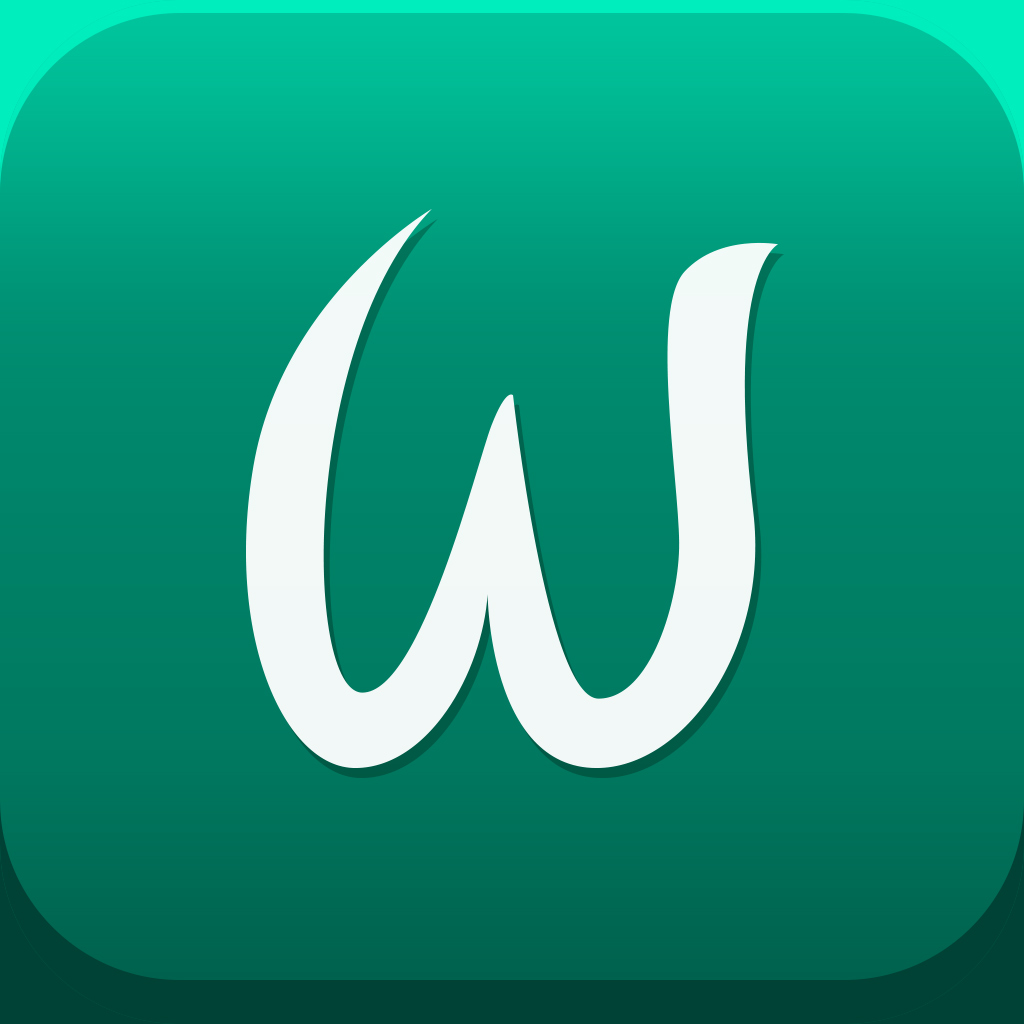 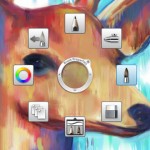 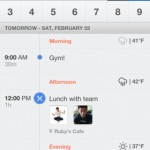 Rise And Shine: Sunrise Calendar Updated With Offline Support And Other Features
Nothing found :(
Try something else