You are using an outdated browser. Please upgrade your browser to improve your experience.
by Brent Dirks
April 18, 2013
The popular Color Monster is getting some company. Developer Wombi Apps has just introduced three new kid-friendly titles into the App Store – Letter Monster, Number Monster, and Shape Monster. As the names suggest, all three apps feature cute and cuddly monsters, who all just happen to be really hungry. The monsters ask for a specific shape, number, or letter they’d like to eat. Kids have to choose the correct item to feed the monster. If they don’t, the monsters make sure to voice their displeasure. The apps are very customizable. Along with English, users can choose from three other languages – Danish, Norwegian, and Swedish. Parents can also select the optional visual help cue for younger children where the monster will show exactly what object they want. All three apps are universal for the iPhone/iPod touch and iPad/iPad mini and can be downloaded in the App Store now. Letter Monster and Number Monster are $2.99 each while Shape Monster is free. If your kids like Shape Monster, the other two apps are just as fun, and they are definitely worth the price. Both my daughter and son had fun and hopefully learned a little bit at the same time. And I like the fact that all three apps had no advertisements or sneaky in-app purchases. For something a little different, Wombi Ice Cream is also another fun app for kids. [gallery link="file"] 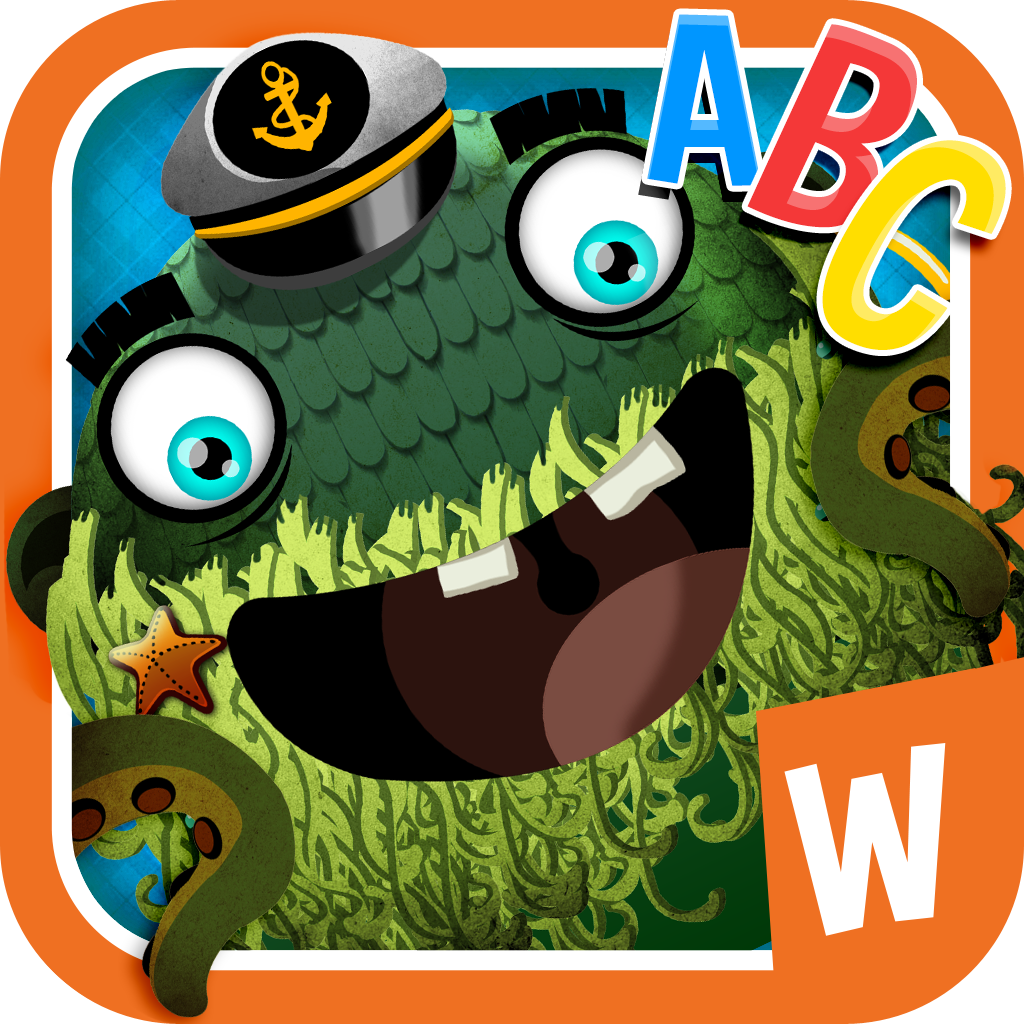 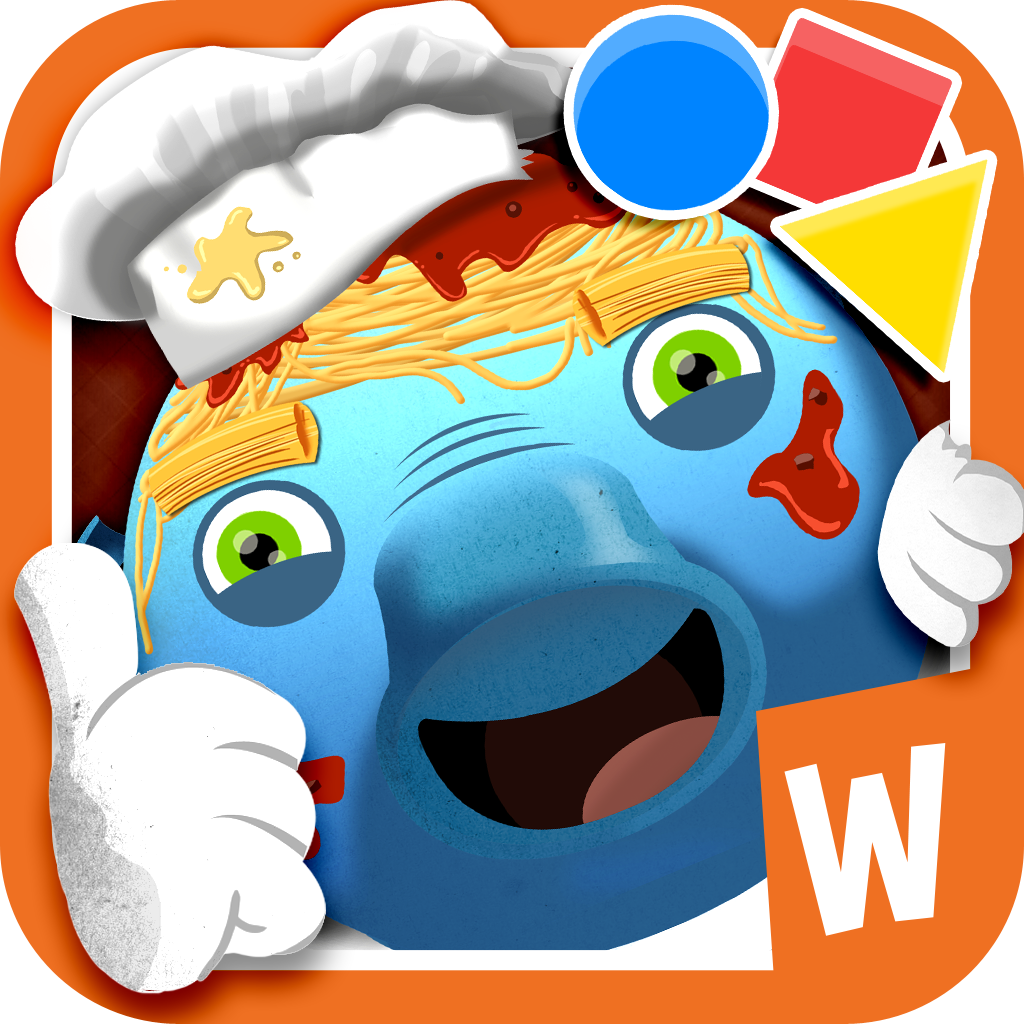 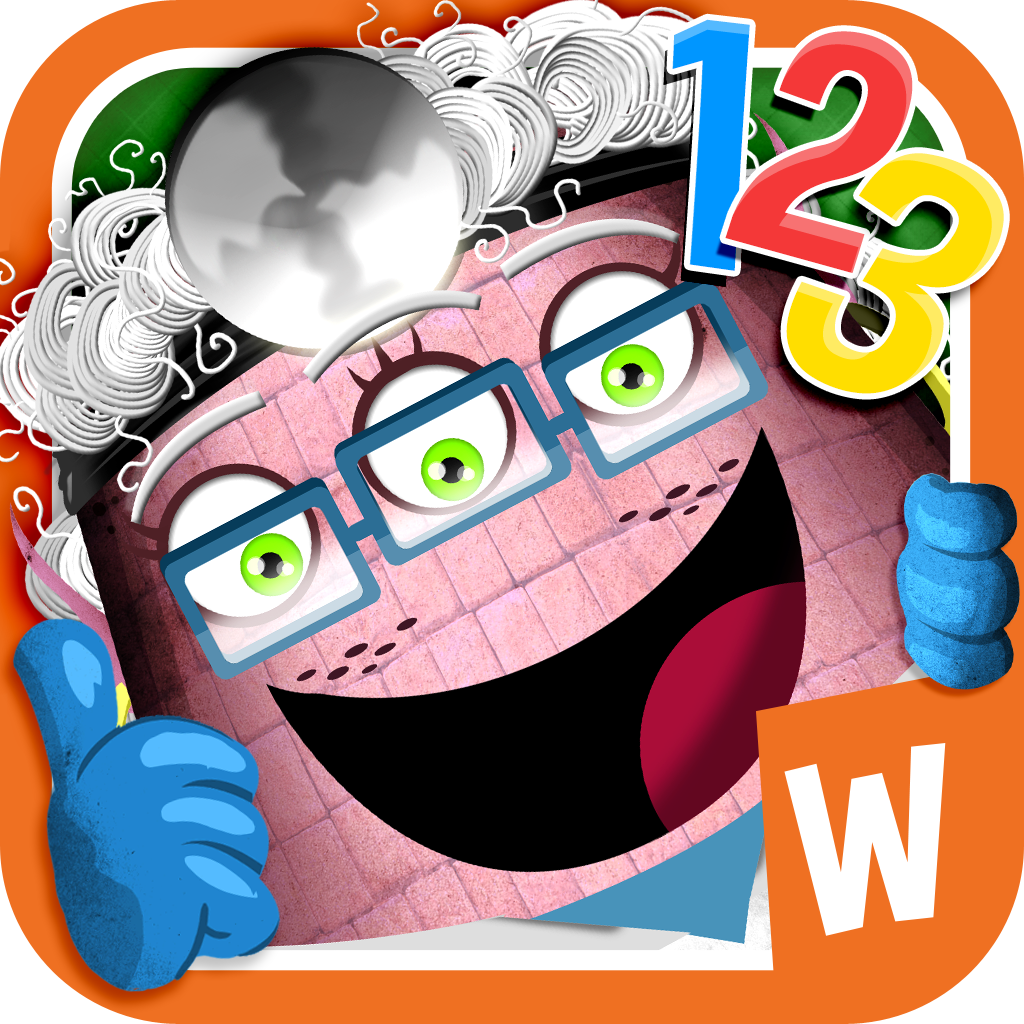 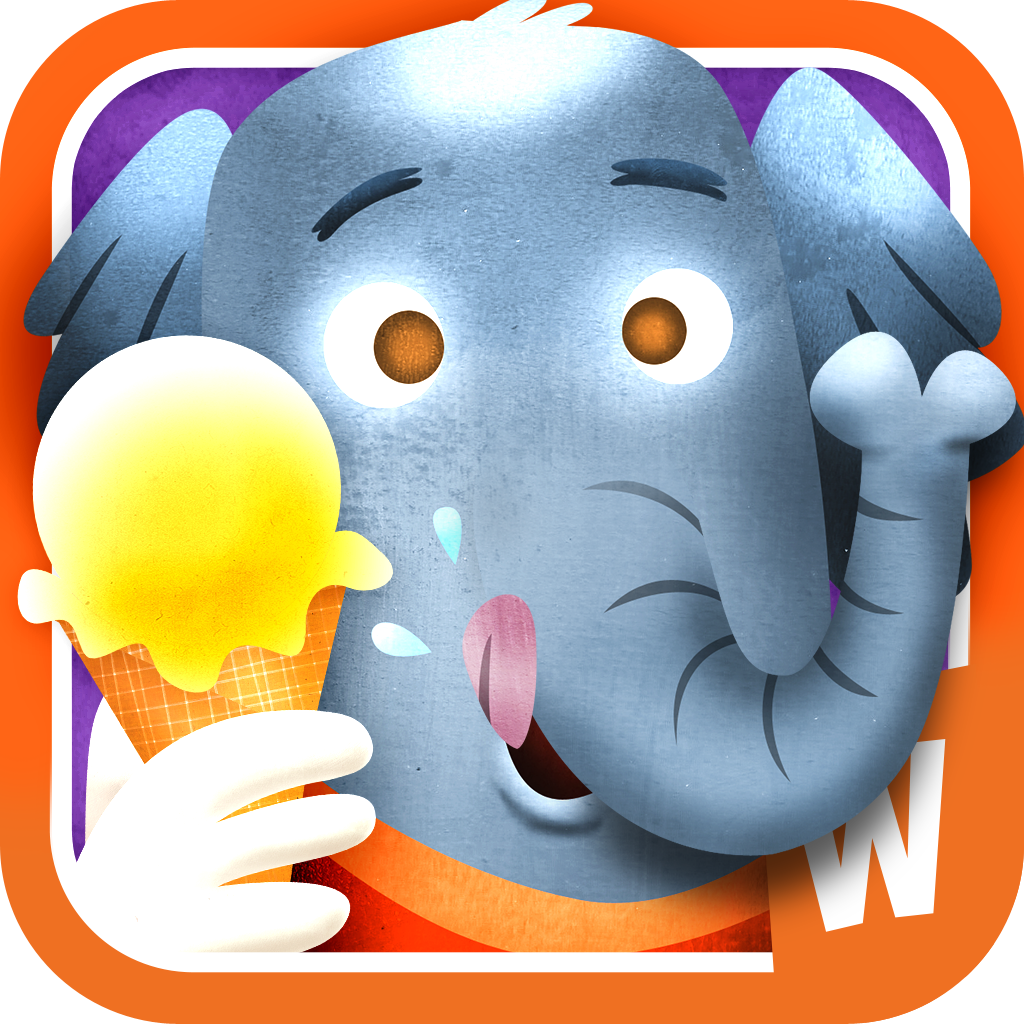 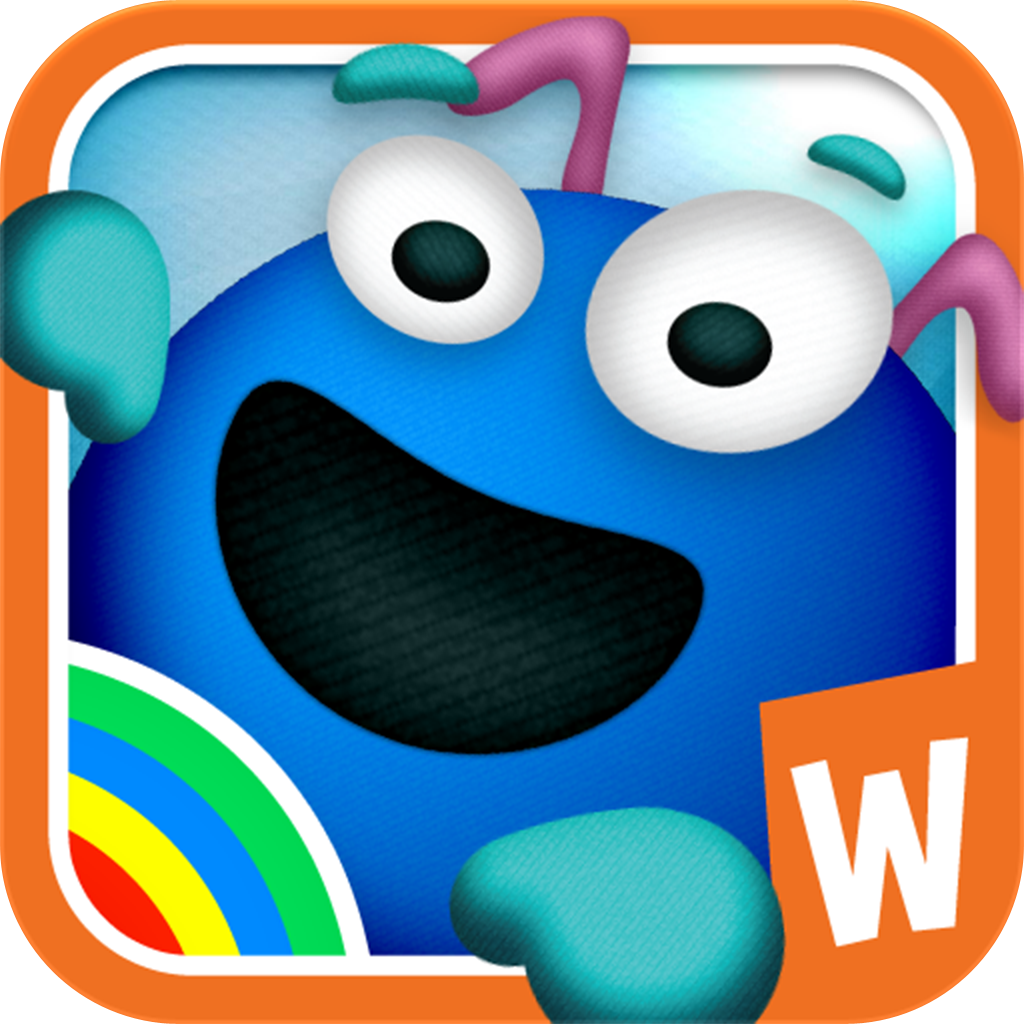 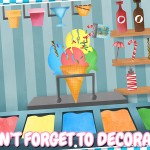 Your Kids Will Want A Scoop Of Wombi Ice Cream 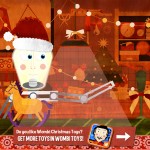 Give Kids The Early Gift Of Wombi Christmas Toys
Nothing found :(
Try something else