You are using an outdated browser. Please upgrade your browser to improve your experience.
by Brent Dirks
April 3, 2013
After almost a year without an update, version 3.0 of Microsoft’s SkyDrive has just hit the App Store. The SkyDrive app allows iOS users to store and access their files in the cloud service. And it now supports Apple’s newest iOS devices – the iPhone 5 and iPad mini. Other improvements in the update include the ability to download full resolution photos to an iPhone and iPad. Users can also take advantage of improved support for opening and uploading files from other iOS apps. Finally, the app is sporting updated app icons and visuals along with other bug fixes. SkyDrive is a universal app for the iPhone/iPod touch and iPad/iPad mini. It can be downloaded now in the App Store. More importantly, the update signals that Apple and Microsoft have settled their differences regarding Apple’s 30 percent cut of all titles sold in the App Store, which was first reported on late last year. Microsoft released a statement to The Verge:

Microsoft says it "worked with Apple to create a solution that benefited our mutual customers." The company's new SkyDrive app for iOS "is slightly different than other SkyDrive apps in that people interested in buying additional storage will do so via the web versus in the app," says a Microsoft spokesperson. "Earlier this week, Apple approved the SkyDrive app for release and we’re excited to allow people everywhere to start using it." 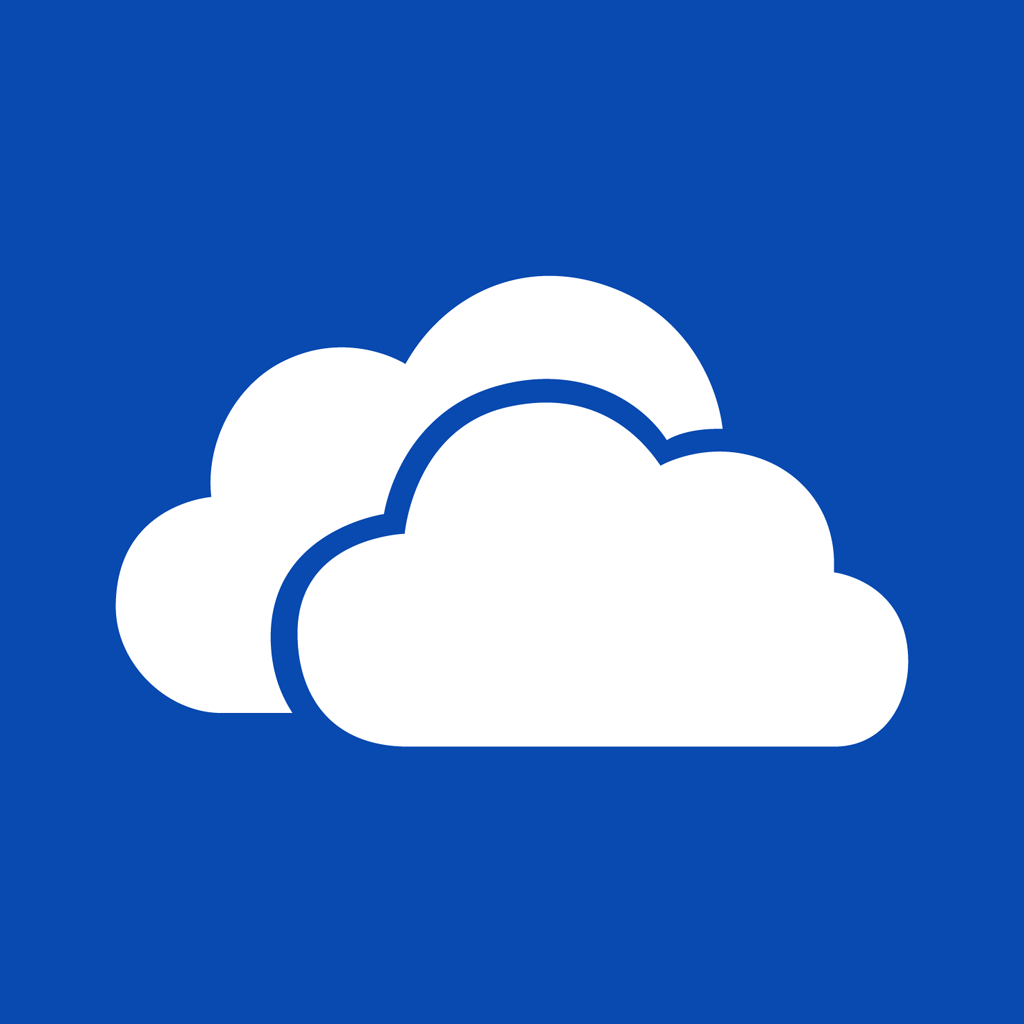 LOL: A Former Apple Employee Believes The Company Should Be More Like Microsoft 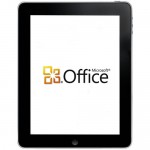 The Latest Microsoft Office To iOS Story Carries The Same Tired Tune
Nothing found :(
Try something else