You are using an outdated browser. Please upgrade your browser to improve your experience.
by Brent Dirks
May 24, 2013
If you’ve been holding out for a great deal on a fourth-generation iPad or iPad mini, we’ve got some great news for you. Apple has just cut the prices of refurbished units offered on its Web site. Here’s the complete list of deals that can be found at the online store: iPad mini Fourth-generation iPad Apple began to offer refurbished models of both tablets back in March. All refurbished units come with a standard one-year warranty along with a new battery and outer shell. I’ve ordered many refurbished devices from Apple, and have always been pleased with the results. Along with iPads, you can also find a large number of other Apple products at the refurbished store for a discounted price. 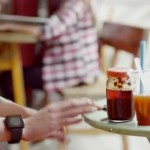 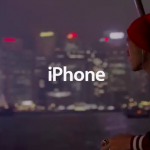