You are using an outdated browser. Please upgrade your browser to improve your experience.
by Brent Dirks
May 15, 2013
Belkin has just unveiled its new Dyle mobile TV receiver that allows iOS device users to view free and live broadcast television stations. The service is available in 37 major markets across the United States. Click here for a complete coverage map.

“While mobile broadcast technology has been around for a while, the Belkin receiver accessory with Dyle mobile TV enables consumers to receive local broadcast television on a device they already own,” said Nate Kraft, director of product management at Belkin. “It’s plug-and-play simplicity, with no wireless data limits or the need for Wi-Fi. Consumers can enjoy live TV anywhere—from the waiting room to the bus stop.”

And unlike the recently revamped Watch ABC app that streams the channel to users in New York and Philadelphia, the Dyle service doesn’t require a mobile data or Wi-Fi connection to pick up the television signal. When paired with the free Dyle TV app, available to download in the App Store now, the receiver picks up broadcasts on the ATSC-M/H standard bands. An extendable titanium antenna can be used to better pick up a signal. The receiver retails for $129.99 and can be purchased directly through Belkin’s site or on Amazon.com. A neoprene case is included to help keep it safe during transport. Even though the receiver does use the 30-pin connector, a passthrough micro-USB port can charge your iOS device while television content is playing. 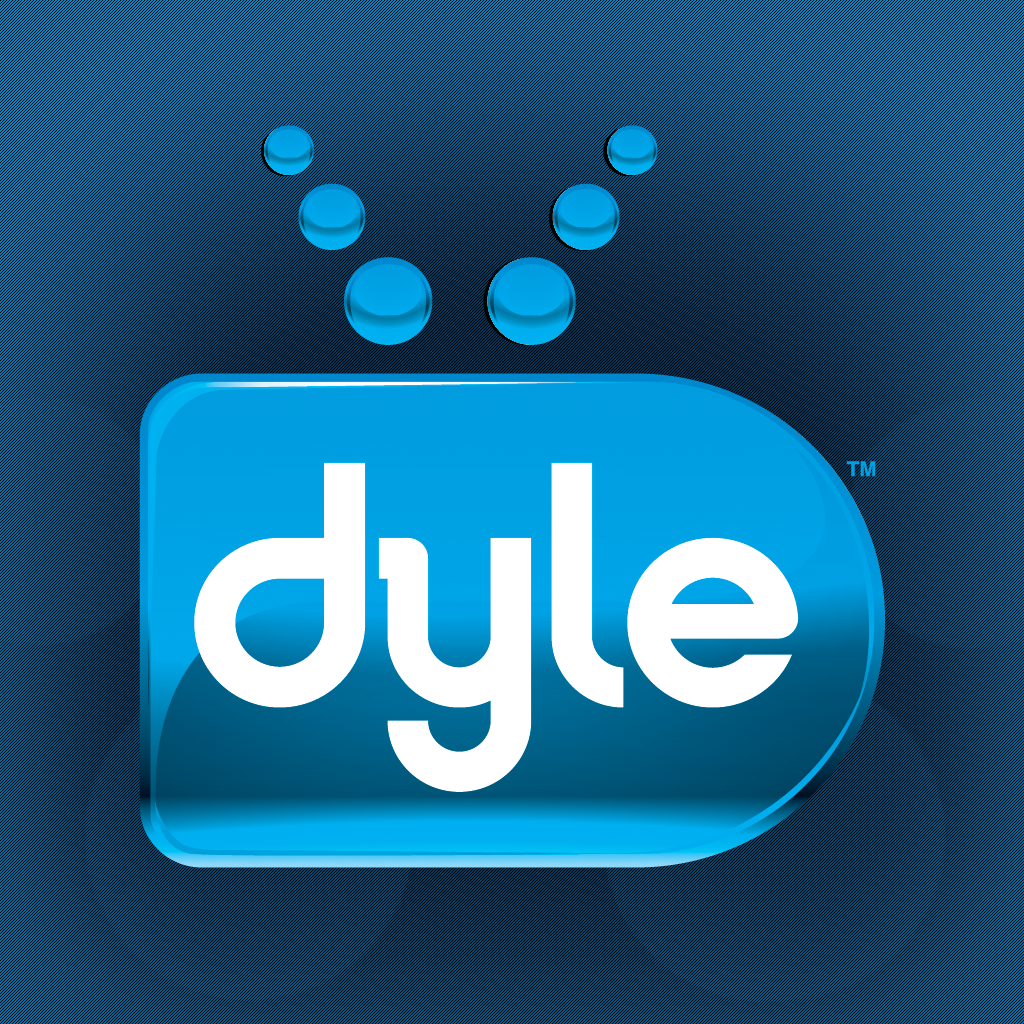 WATCH ABC
ABC Digital
Nothing found :(
Try something else