You are using an outdated browser. Please upgrade your browser to improve your experience.
by Aldrin Calimlim
May 6, 2013
Clue: nine letters, natively compatible with both iPhone and iPad. Answer: universal, which is exactly what the crossword and word search hybrid game Clever Clues is now. That's right. Clever Clues has gone universal. Three months after its launch in the App Store as a game optimized for iPhone and iPod touch only, Clever Clues has gained universal support and therefore native iPad compatibility. So, if you have fat fingers and selecting a letter tile is something of a hit-and-miss affair for you, you'll definitely find Clever Clues for iPad to your liking. Of course, Clever Clues for iPad bears the same word game you've come to know and love on iPhone and iPod touch — the same word game that Christine praised in her Hidden Gem review here on AppAdvice. Clever Clues is "a hybrid word game that combines crossword with word search," she wrote. "If you’re a fan of either of these types of word games, or just a word person in general, then you will want to have this game in your collection." Now optimized for iPad as well as iPhone and iPod touch, Clever Clues is available in the App Store for free. The game comes with free clue packs for you to solve, plus more clue packs available as in-app purchases. The latest update to the game also delivers clue corrections and bug fixes. [gallery link="file" order="DESC"] 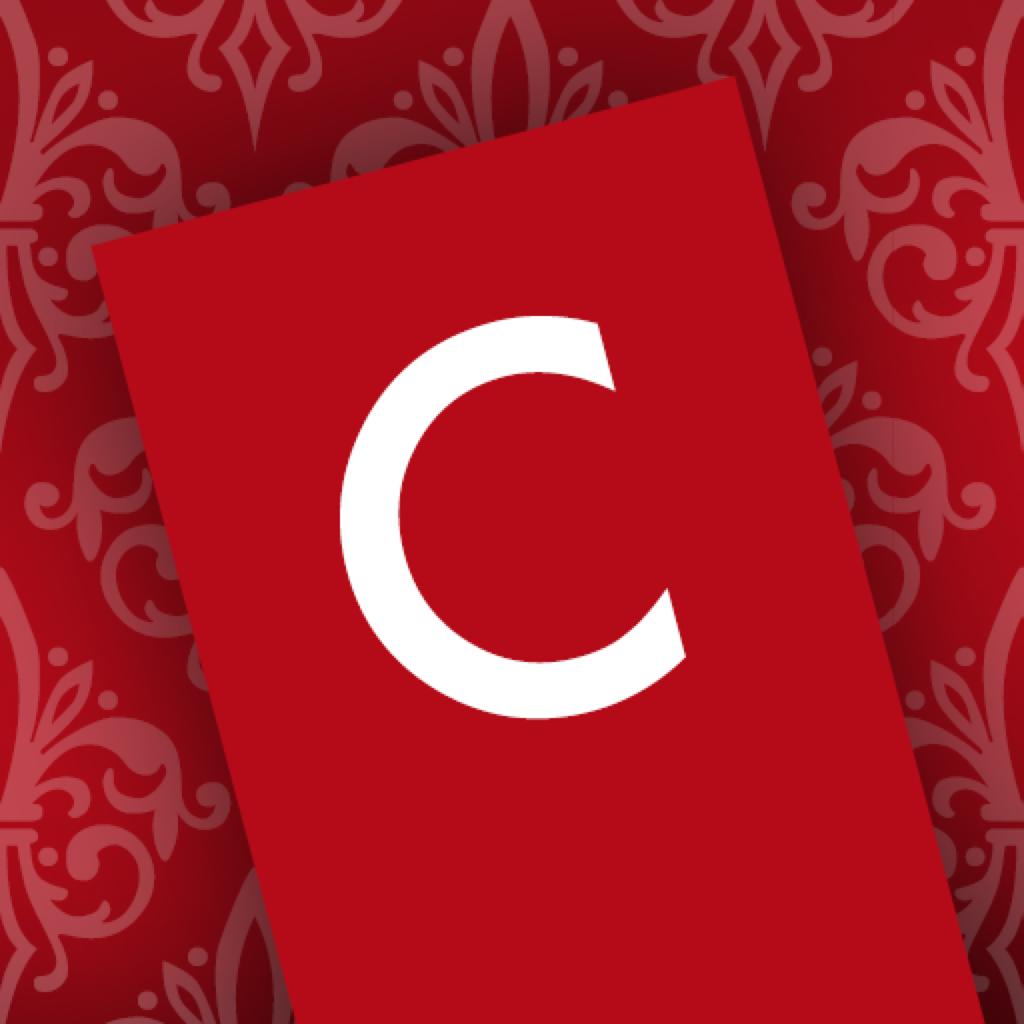 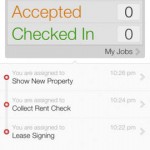 Rovio Teases Addition Of Portals To Angry Birds Seasons With Clever Vine Clip
Nothing found :(
Try something else