You are using an outdated browser. Please upgrade your browser to improve your experience.
by Joe White
May 30, 2013
Merchants based in Europe will soon be able to purchase an iPhone-compatible "Chip and PIN" card reader from Apple Stores, thanks to Payleven. The Rocket Internet-backed digital payments service is making its Bluetooth-powered card reader available in European Apple Stores, where it will be on offer for £99 (around $150), TheNextWeb reports. On the European side of the pond, Square isn't available, and the Swedish iZettle can't be purchased in retail stores, meaning iDevice-compatible mobile payments systems are in no way common. Payleven's forthcoming product (pictured above), however, will allow merchants to connect an iDevice up to an external, wireless card reader. By entering the transaction amount in one's iPhone or iPad, Payleven users will be able to complete the sale on the Bluetooth-connected reader, meaning it won't be necessary to hand one's iDevice over to customers. Furthermore, Payleven doesn't require either a subscription or a minimum spend. Instead, the service charges 2.7 percent per transaction - a rate slightly cheaper than Square's 2.75 percent. While Payleven's card readers are in the process of making their way into international Apple Stores (both retail and online), the service's companion iOS app can be downloaded free of charge. As mentioned, once available the Payleven card reader will retail for £99 ($150). 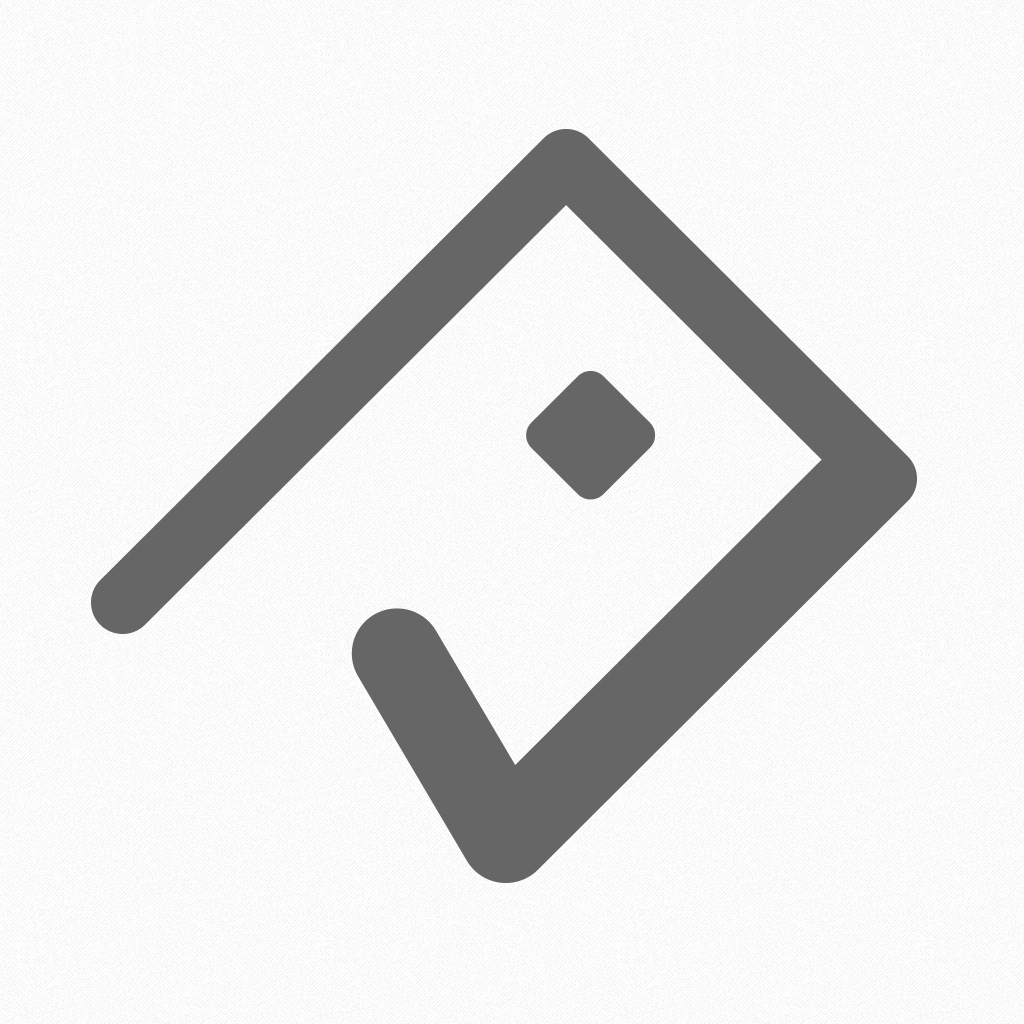 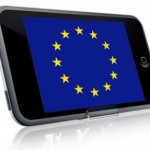 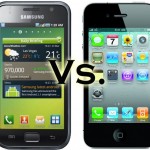 European Court Bans Samsung Smartphones
Nothing found :(
Try something else