You are using an outdated browser. Please upgrade your browser to improve your experience.
by Joe White
May 8, 2013
Developer Hello Games has announced details concerning a forthcoming update to Joe Danger, the popular side-scroller platformer racing game that has been available in the App Store since the beginning of the year. According to the developer, the upcoming update will add new characters to the motorbike stunt game, along with new levels, a cheat mode, and more. The news was announced by the developer's managing director Sean Murray in an interview with 148apps. When asked if a major update for Joe Danger was on the cards, Murray responded:

Yes! So, we’re working on more new characters [...] and levels. We’ve got a nice idea coming that we hope will give players a reason to come back and play every day. And, this is probably saying too much, but we’re planning a massive set of cheat modes that are inspired by being obsessed with games like GoldenEye. That’s all coming in just a few weeks.

If you're not familiar with Joe Danger for iOS, the application puts users in charge of an Evel Knievel-style stunt bike racer, who must work through a series of levels while collecting items along the way. It's a fun, addictive app, and back in January we gave it a positive review. We'll let you know if further news concerning Joe Danger's anticipated update hits the Web. In the meantime, the application can be purchased and downloaded in the App Store for $2.99. Alternatively, see: Adobe Ideas Goes Free, Gets Updated With Creative Cloud Storage In-App Purchase, OMG: Doodle God Gets Resurrected To Version 2.0, Gains New iPad Edition, and Let Pizza Compass Be Your Guide In Finding True Oven-Baked Happiness. 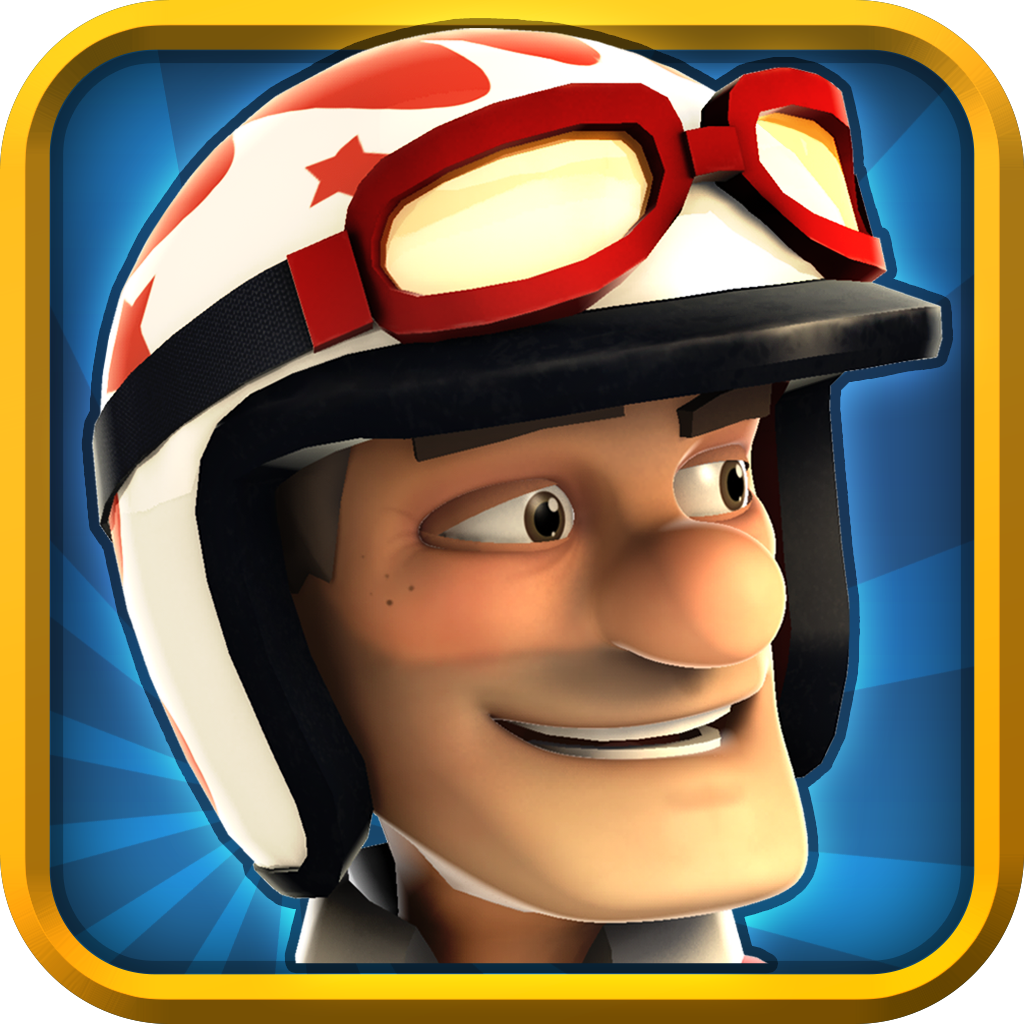 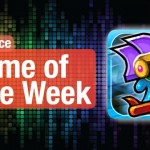 AppAdvice Game Of The Week For January 18, 2013
Nothing found :(
Try something else