You are using an outdated browser. Please upgrade your browser to improve your experience.
by Joe White
May 20, 2013
Mokus Line up is a fun, free match-three-inspired app for the iPhone and iPod touch, in which players are charged with the task of matching up selections of "Mario mushrooms" that appear across a board-like space. Once downloaded and installed, players can start matching up the mushrooms (called "mokus" in the game) in rows horizontally, vertically, or diagonally. While matching four scores points, a match of five mokus provides players with a bomb that, when detonated, can eliminate all nearby mushrooms, thereby pushing one's score into the stratosphere. It's also possible to compare scores against those of friends using the app's Game Center integration, which is a useful feature. Though there's little in the way of complexity when it comes to Mokus Line up, fans of the match-three genre may nevertheless appreciate having a new iPhone app to play through. Take a look at Mokus Line up now. At the moment, it's available to download free of charge, and is optimized for the iPhone and iPod touch. Alternatively, for further app related news, see: Shelf Control: Face Your Darkest Dreams And Enter The Castle Of Nightmares, PicLab 2.0 Does Much More Than Add Text And Masks To Your Photos, Sequel To Hit Match-Three Orb-Shooting Game Sparkle Coming Soon To iOS. 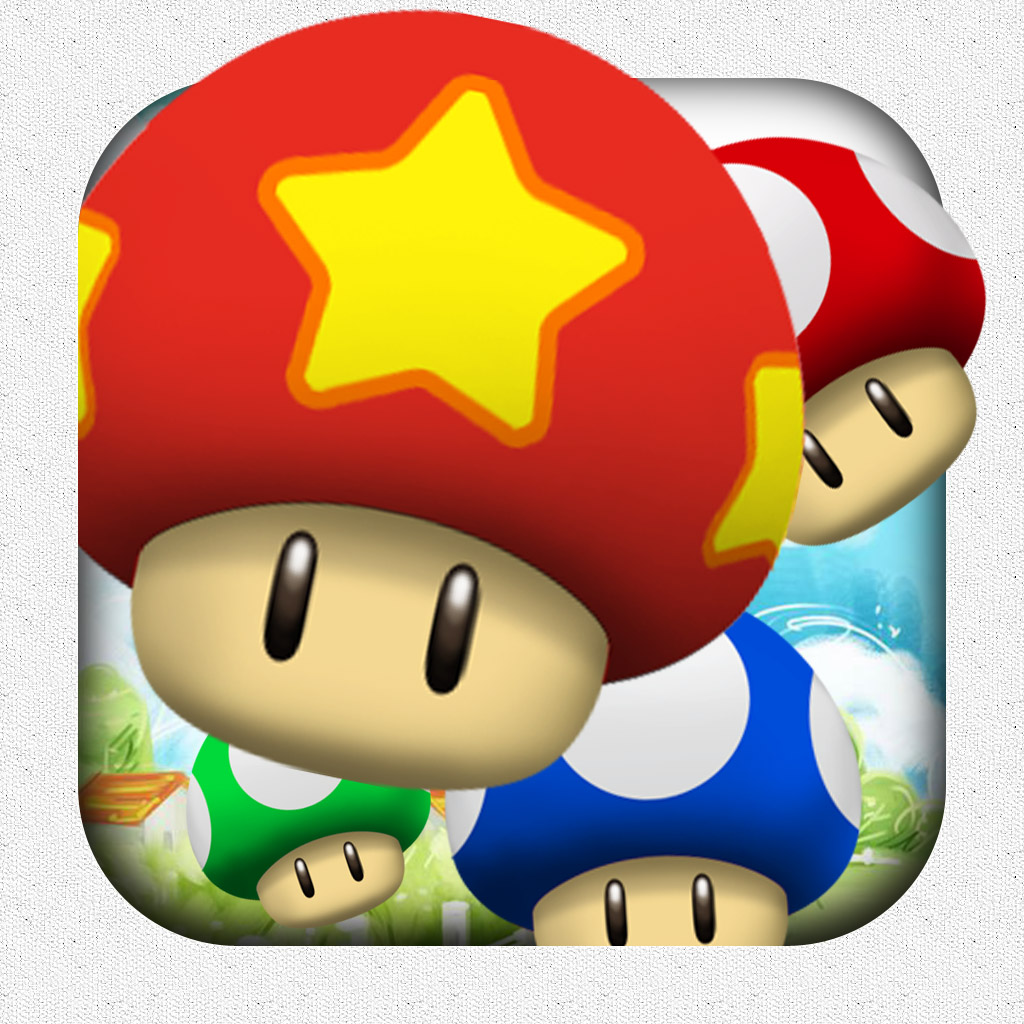