You are using an outdated browser. Please upgrade your browser to improve your experience.
by Aldrin Calimlim
May 27, 2013
News360 for iPhone is shutting down soon. Now, before all of you News360 users get into a panic thinking that your favorite news aggregation app is going the way of the dodo and Google Reader, relax. Notice that I specifically wrote "News360 for iPhone" instead of simply writing "News360." Indeed, News360 for iPhone, which was launched back in October 2010, is going to be no more. But the other News360 app, which happens to have recently gone universal, is going to remain in the App Store. In preparation for its imminent demise, News360 has just received an update that bears the following release notes from the News360 team:

This is the last update for this app. We've upgraded our iPad app to be universal (iPad and iPhone-compatible). This last version will provide you simple steps to switch to the new app and keep all your settings. See you in the universal app!

So, if you're already using the universal News360 app, then you have nothing to bother about. But if you're still using News360 for iPhone, which, by the way, is now called News360 (Old Version) in the App Store, then just install the latest update and follow the instructions within. The instructions urge you to create a News360 account if you don't have one yet and to install the new universal News360 app. You must then sign in to the universal app with your News360 account in order to keep all of your settings, including your favorite categories. Optimized for iPhone and iPod touch running iOS 5.0 or later, the new version of News360 for iPhone aka News360 (Old Version) is available now in the App Store for free. The universal News360 app, which is the one you should download anyway, is also available in the App Store for free. [gallery link="file" order="DESC"] 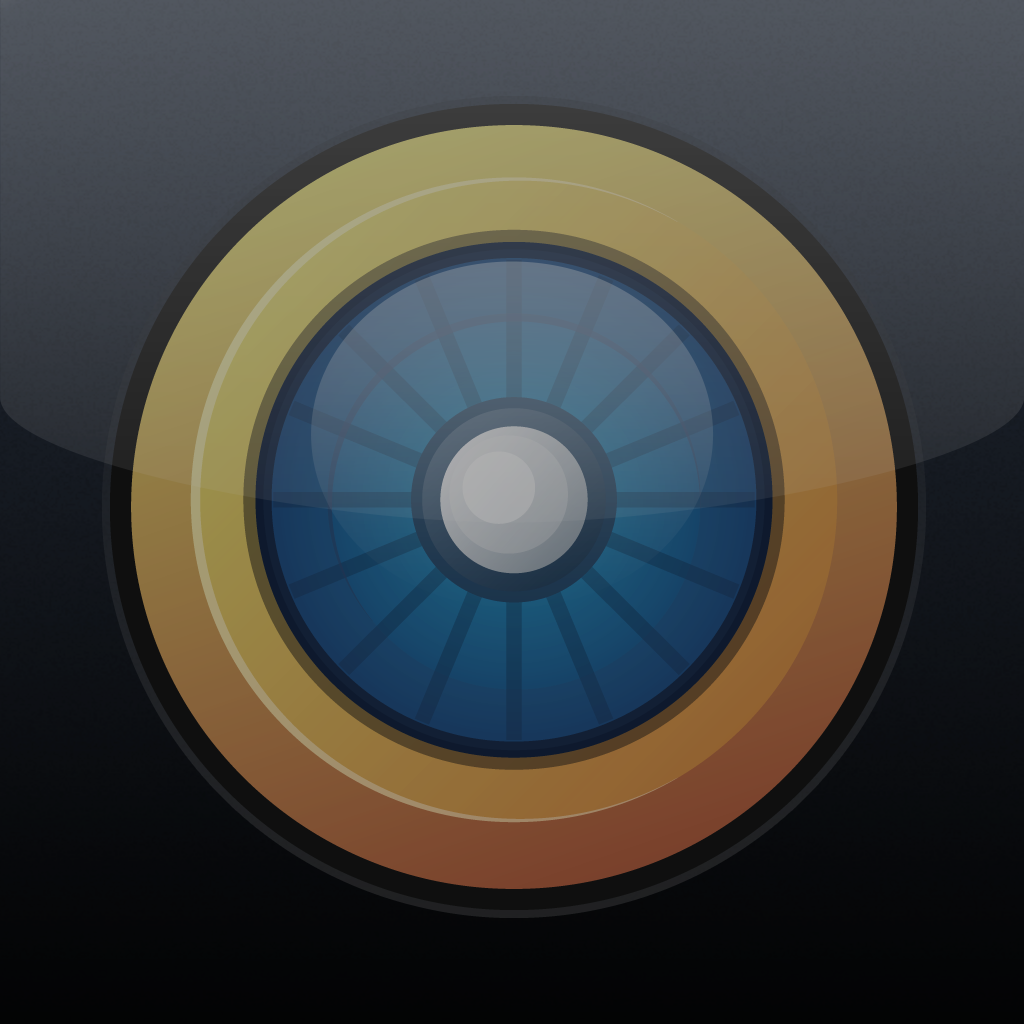 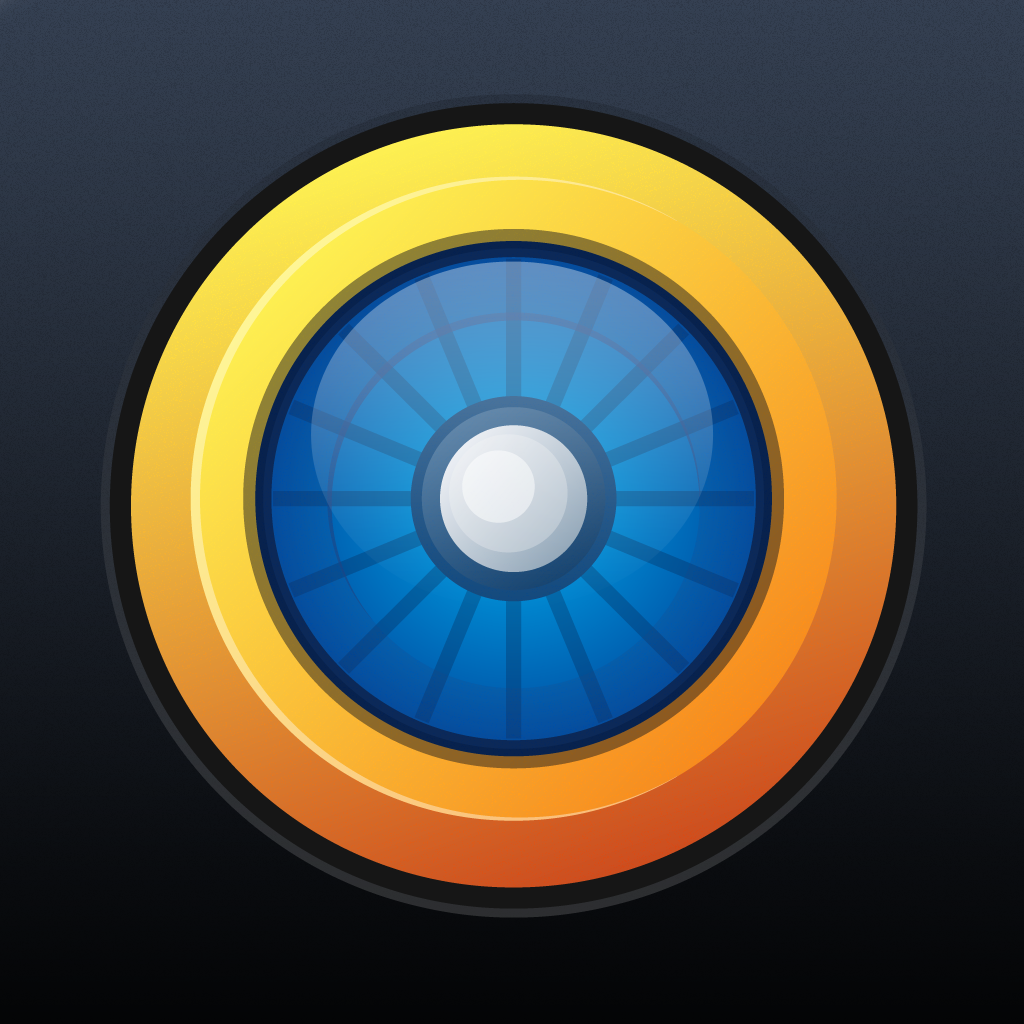 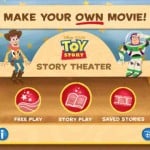 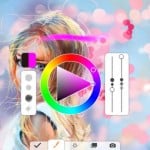 Colors! Goes Universal After Receiving First Update In Nearly Two Years
Nothing found :(
Try something else