You are using an outdated browser. Please upgrade your browser to improve your experience.
by Aldrin Calimlim
May 18, 2013
AnyList, one of the apps that are included in AppAvice's Grocery List Helpers AppGuide, has just gone universal. AnyList was released in May 2012 as an optimized for iPhone and iPod touch only. But now, a year later, the app has been optimized for iPad as well. If you've been using AnyList on your iPhone or iPod touch, you don't need to worry about having to start from scratch with the app's new iPad version. That's because AnyList for iPad can sync over whatever is in your AnyList app for iPhone and iPod touch. Just sign in to your AnyList account on your iPad to sync all of your existing grocery lists and recipes. Of course, syncing now also works both ways. This means that whatever changes you make on your iPad also gets reflected on your iPhone or iPod touch, and vice versa. Now natively compatible with iPad as well as iPhone and iPod touch, AnyList is available in the App Store for free. As noted in its citation in the aforementioned AppGuide, AnyList features integration with Siri and association with a specific list in the iOS Reminders app. AnyList also features custom categories, recipe collections, and list sharing. [gallery link="file" order="DESC"] 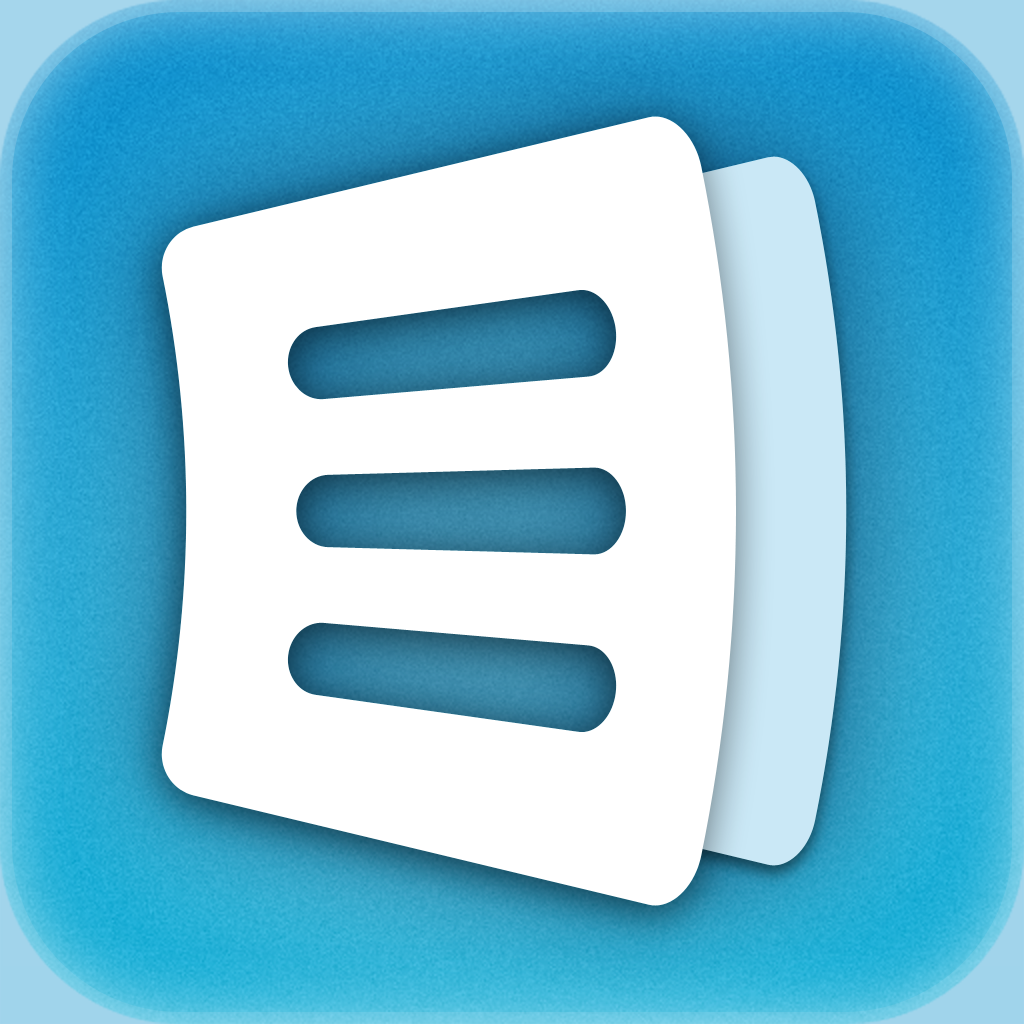 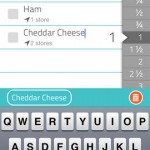 Shopster Remembers Where You Buy Things So You Don't Have To 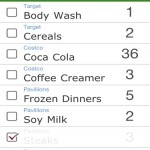 QuickAdvice: Get Your Shopping List Organized With Items App
Nothing found :(
Try something else